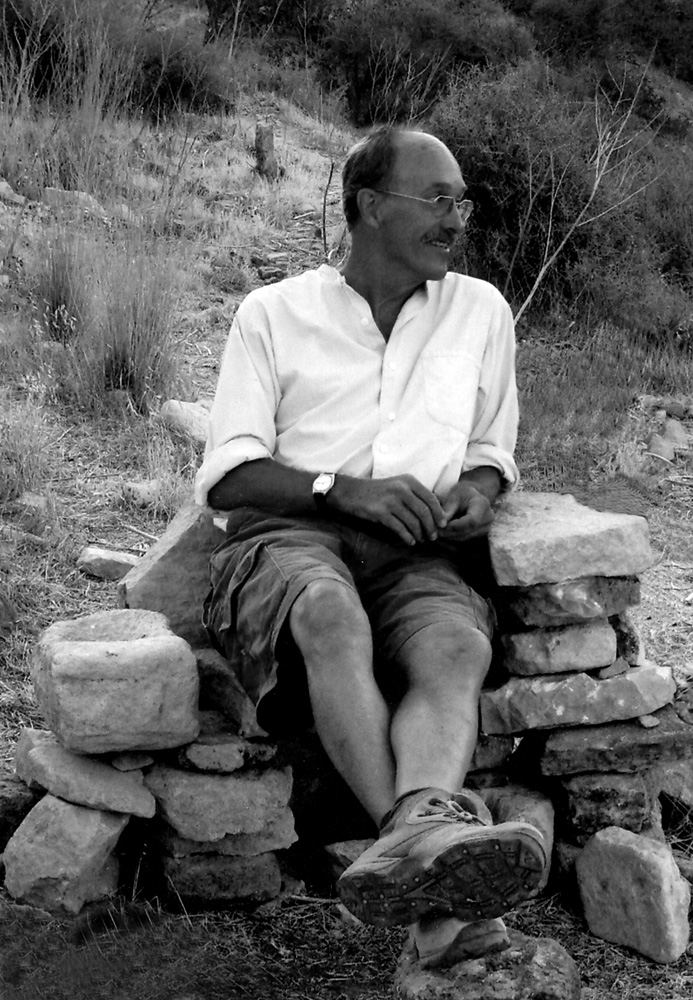 Four Decades of Hiatus in Archaeological Research in Cyprus

Edgar Peltenburg, Professor Emeritus of Archaeology at the University of Edinburgh, passed away on August 14, 2016.

Dr Peltenburg was born on the 28th of May 1942. In 1963 he received his B.A. in Ancient History and Archaeology from the University of Birmingham and his PhD in 1968. He held the post of Lecturer at several universities in Canada, England and Scotland until his appointment as Lecturer of the Department of Archaeology at the University of Edinburgh. He remained there until he retired in 2008 having worked as a Professor of Archaeology from 1994 to 2007.

He was the Director of several excavations in Cyprus as well as in England, Scotland, Iraq and Syria. His many years of collaboration with the Department of Antiquities began with his excavations in Agios Epiktitos-Vrysi in Keryneia District from 1969 until 1973. In 1976 the ‘Lemba Archaeological Project’ commenced under his directorship with the excavations at Lempa-Lakkous, Kisonerga-Myloudia and Kisonerga-Mosfilia. From 1991 until 2011, he also carried out excavations at the sites of Souskiou-Vathyrkakas and Souskiou-Laona.

The Department of Antiquities of the Republic of Cyprus will be hosting a workshop titled “Four Decades of Hiatus in Archaeological Research in Cyprus: Towards Restoring the Balance” in Peltenburg’s memory at the Medieval Hall of Kasteliotissa on September 24.