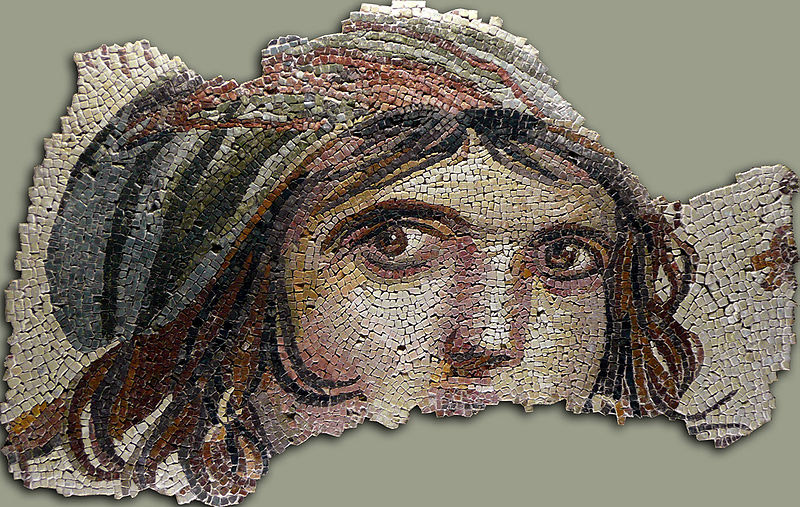 The workshop aims to provide basic information about current theories, principles, policies and practices related to the conservation of ancient materials and cultural heritage in the Eastern Mediterranean, with some emphasis on sites with mosaics. This training event will bring together students, young scholars, academic researchers and policy makers to present and discuss problems encountered in the region related to bad practices, deficiencies, and lessons-to-be-learned in the areas of preventive conservation and preservation of ancient sites and monuments.

Fifteen lectures by distinguished scholars in the field of cultural heritage management and conservation will take place on the issues of archaeological conservation and site preservation across the Eastern Mediterranean. The lectures include:

“The sunken city of Roman Baiae: some aspects of the work of conservation and restoration”, by Davidde Barbara, Director of the Underwater Archaeological Unit – Istituto Superiore per la Conservazione ed il Restauro, Roma

“Recent works of conservation-restoration at the Archaeological Site of Delos”, by Hadjidakis Panayiotes J., President of the Committee for the Restoration of the Delos Monuments 21st Ephorate of Antiquities

“Methods and Procedures in the protection and preservation of the archaeological sites in Jordan”, by Mahamid Basema , Head of Technical Section, Amman Directorate, Department of Antiquities of Jordan

“Contemporary trends in the display, enhancement and interpretation of archaeological sites and monuments”, by Malouchou Tofano Fani, Associate Professor, Department of Architecture, Technical Universaity of Crete

“The Loukou project”, by Panayiotopoulou Anastasia, Former Ephor of Prehistoric and Classical Antiquities for Laconia

“Heritage Management at the Lowest Place on Earth: Ghor es-Safi in Jordan, 1987-2013”, by Politis Konstantinos, European Social Fund Researcher at Athens University; Chairperson of Hellenic Society for Near Eastern Studies, Unive. of Athens

No. of participants: 40 – the course is open to interested individuals outside the NARNIA network

This NARNIA training event is offered free of charge, even though participants are expected to assume their own travel and accommodation expenses.

More information will follow soon including the full programme of the training course.

If you are interested in attending this course, please contact Dr Maria Dikomitou-Eliadou ([email protected]) in order to secure a place.