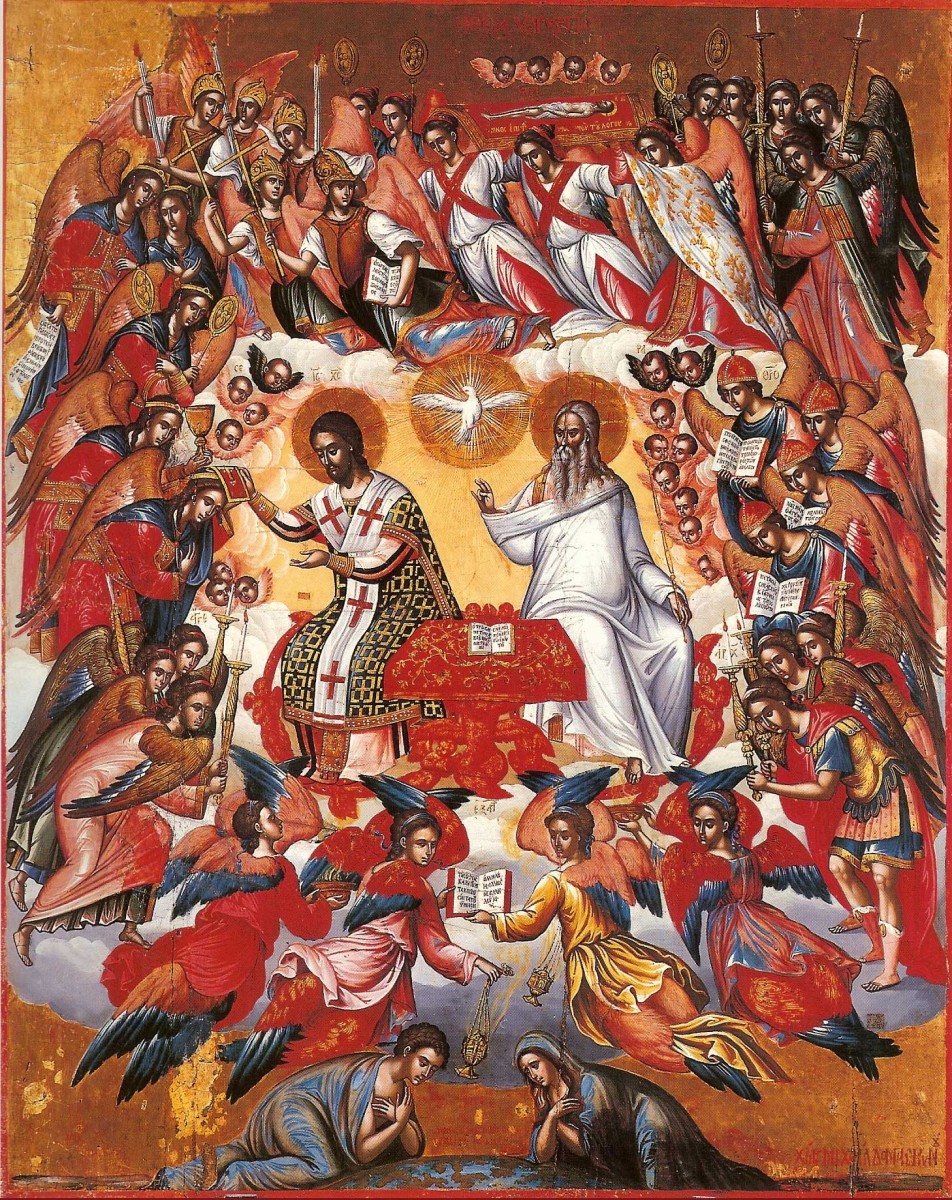 Painting and Society in Venetian Crete: Evidence from Portable Icons

The National and Kapodistrian University of Athens, Faculty of History and Archaeology, Department of Archaeology and History of Art, organizes an international symposium entitled “Painting and Society in Venetian Crete: Evidence from Portable Icons”.

Over the past decades considerable interest has been manifested among researchers in the art produced in Greek lands under Venetian rule and its makers, while local historical circumstances in those regions have been extensively investigated. The discovery of archival documents, regarding especially the most important possession of the Serenissima Republic of Saint Mark in the Eastern Mediterranean, the island of Crete, as well as the publication of wall paintings, portable icons and other works of art of significant quality, offered a wealth of material allowing the exploration of new and distinctive cultural aspects of a long period spanning late Medieval and early Modern times. Painting has been the main object of study, but architecture, sculpture and the decorative arts (gold- and silverworking, woodcarving), have also attracted scholarly interest.

Consequently, after nearly half a century, during which data and source material of importance came to light, studies were conducted, exhibitions took place and conferences were organised, thus enhancing our knowledge and understanding, new questions can now be raised by scholars regarding the character of the painting that emerged in Venetian Crete. It is also possible to discern appropriate evidence in this rich body of art production that could generate further investigations and new approaches.

In this Symposium our focus will be on Venetian-ruled Crete and the vital field of portable icons. Our purpose is to highlight the multiple testimonies connected with these works of art and devotion, so that the resulting conclusions from our discussions might contribute, as far as possible, to a comprehensive perception of the mixed and prosperous society which initiated the mechanisms of their production.

Within this conceptual framework, the Department of Archaeology and History of Art of the National and Kapodistrian University of Athens and the undersigned invite you to take part in the Symposium with a paper relevant to the art of Cretan portable icons in the Late Byzantine period and the years following the Fall of Constantinople, up to the end of Venetian rule in the island (1669) and the later seventeenth century, the various aspects and parameters of this art, its relationships with the icon production of other Venetian- or Latin-held areas, as well as with other artistic and cultural fields in general. Papers (of 20 minutes each) may touch upon the following topics, albeit not exclusively: the Paleologan tradition; commissioners, painters, identities, tastes in a mixed society; production and circulation of icons, conditions, economic data; painters’ travels and contacts, relations between workshops; new findings and interpretations, unpublished or partially studied works; the technical aspect of Cretan icons, painting techniques and their importance; iconographic themes, reception and uses, trends; evidence from icons regarding the material culture of the time, the daily life, the natural world; attitudes of both painters and public towards Western European currents; the art of Cretan painters outside Crete; artistic personality; revisions, interdisciplinary and methodological issues, desiderata.

We will gladly receive your positive answer, the title of your paper and an abstract of about 250 words no later than 15 October 2016 at the following e-mail addresses: [email protected] (Prof. M. Constantoudaki) and [email protected] (PhD candidate V. Klotsa), concurrently. The final goal is the eventual submission and publication of the full text of your paper.

P.L. Vocotopoulos, of the Academy of Athens, Professor Emeritus, University of Athens

M. Acheimastou-Potamianou, Honorary Director of the Byzantine and Christian Museum

A. Drandaki, Curator of the Byzantine Collection, Benaki Museum