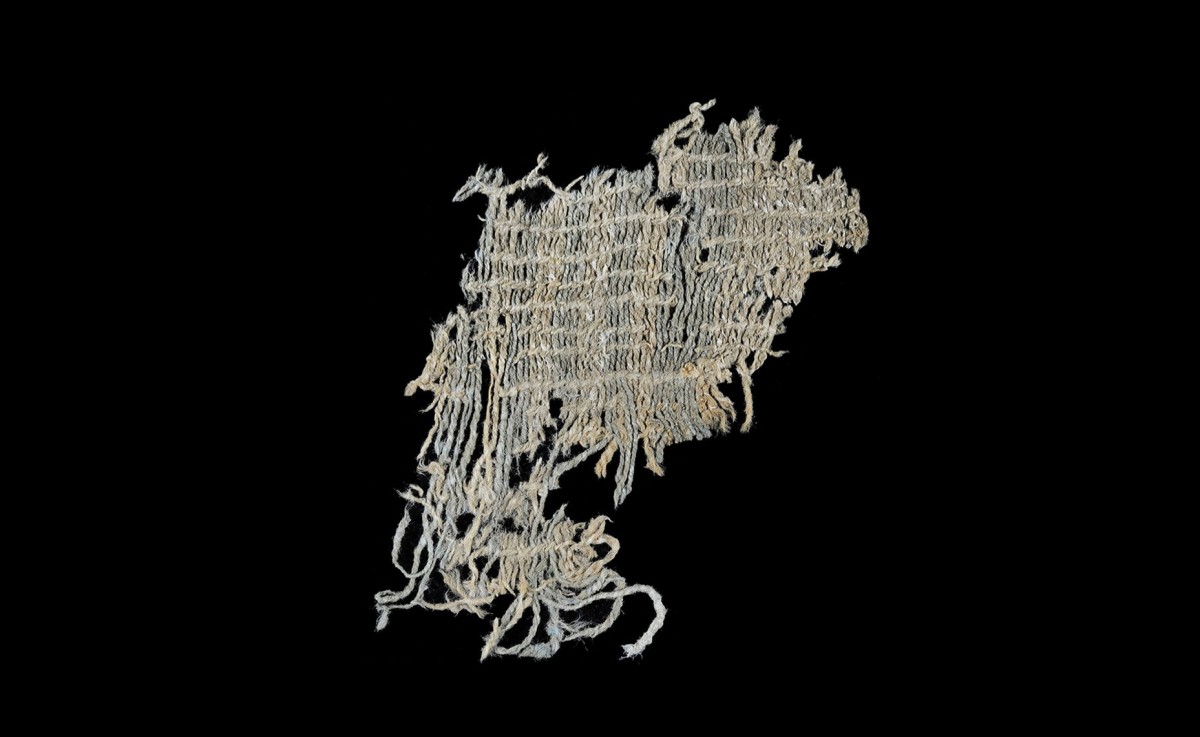 Discovered during a 2009 excavation at Huaca Prieta

A George Washington University researcher has identified a 6,200-year-old textile dyed indigo-blue from Huaca, Peru, a piece of dyed cotton produced more than 1,800 years before the previously known oldest textile in that color.

The color is difficult to produce, according to Jeffrey Splitstoser, lead author of a paper on the discovery and GW assistant research professor of anthropology. The finding sheds light on the advanced textile technology the ancient Andean people developed thousands of years ago.

Some of the world’s most important technological achievements were first developed in the New World, Dr. Splitstoser said, but many people are mostly unaware of the achievements because their technologies were replaced by European systems. Dyeing methods, however, were an exception.

The indigo textile was discovered during a 2009 excavation at Huaca Prieta, a desert area known to be ideal for archaeological preservation on Peru’s north coast. Experts believe the site was likely a temple, where textiles and other offerings were placed possibly as part of a ritual. The artifact gives researchers a peek into ancient civilization and lifestyle.

The textile is in the Cao Museum collection in Peru. The paper, “Early Pre-Hispanic Use of Indigo Blue in Peru.”