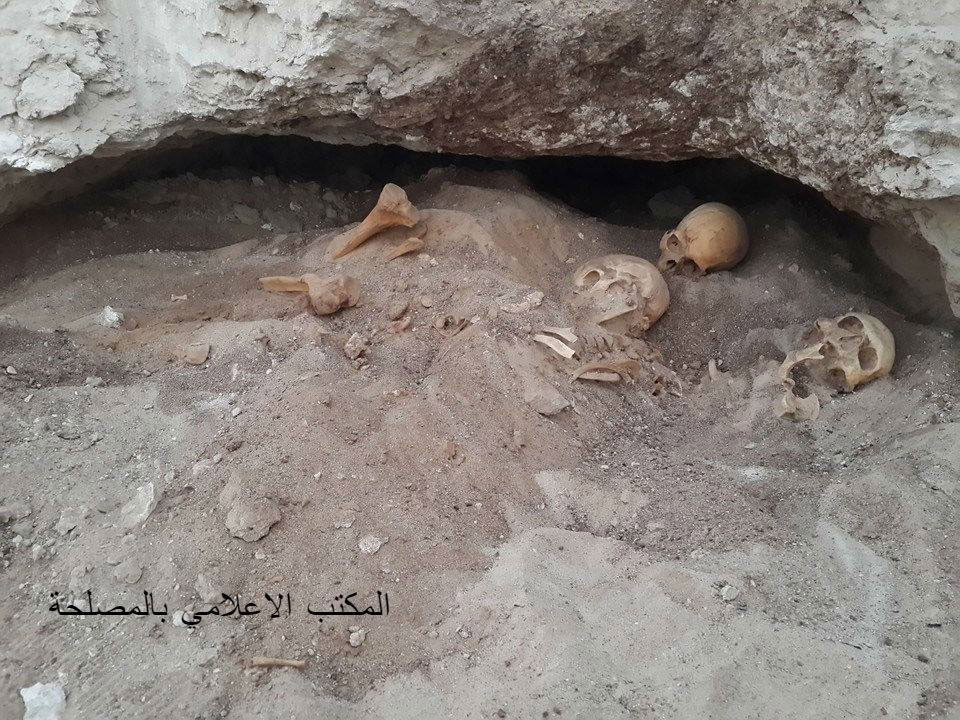 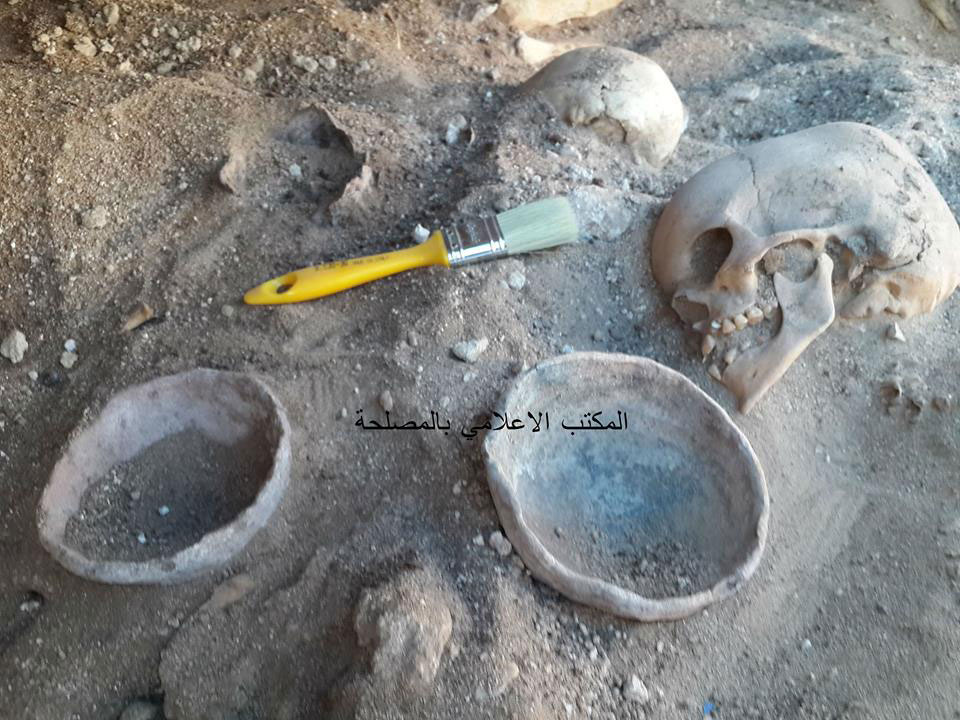 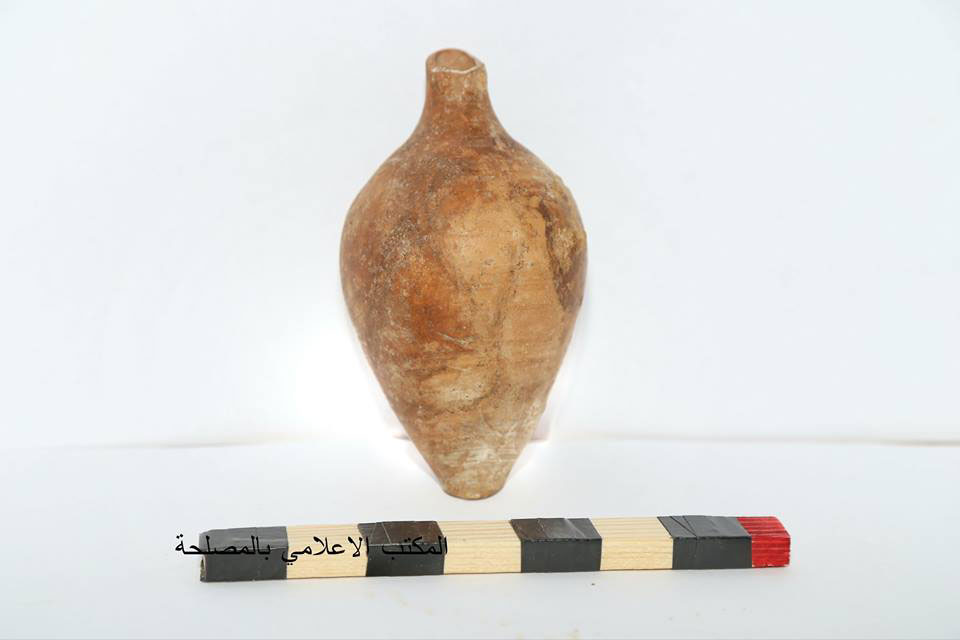 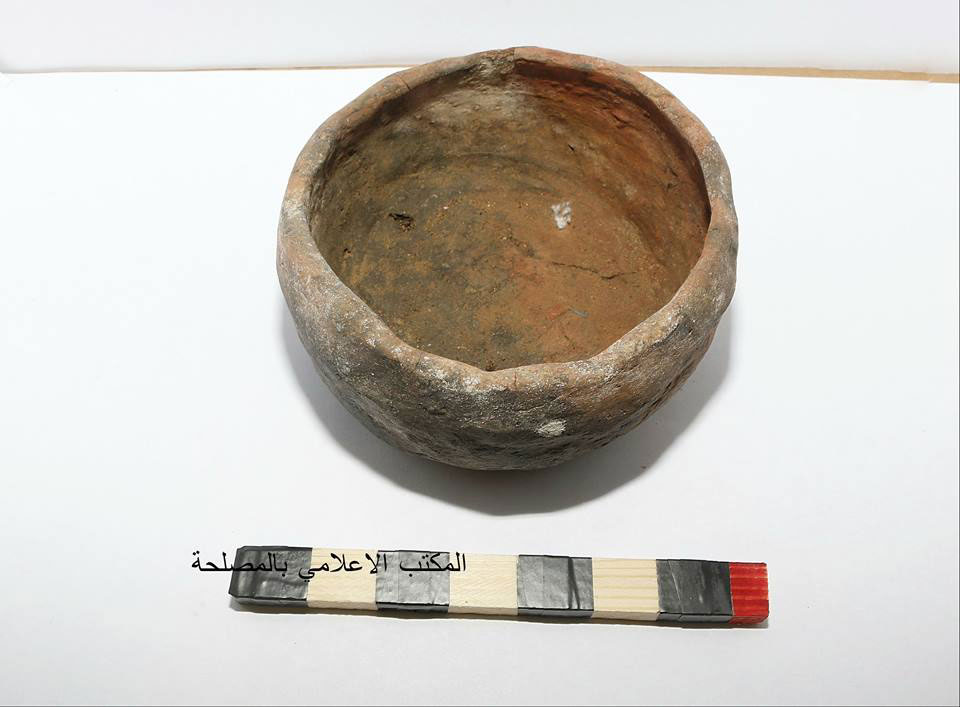 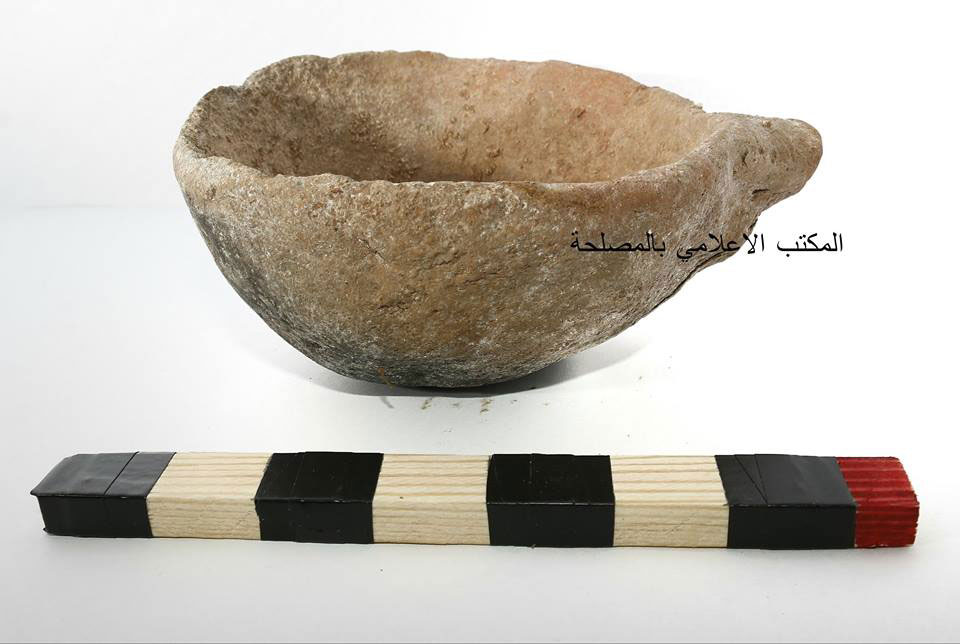 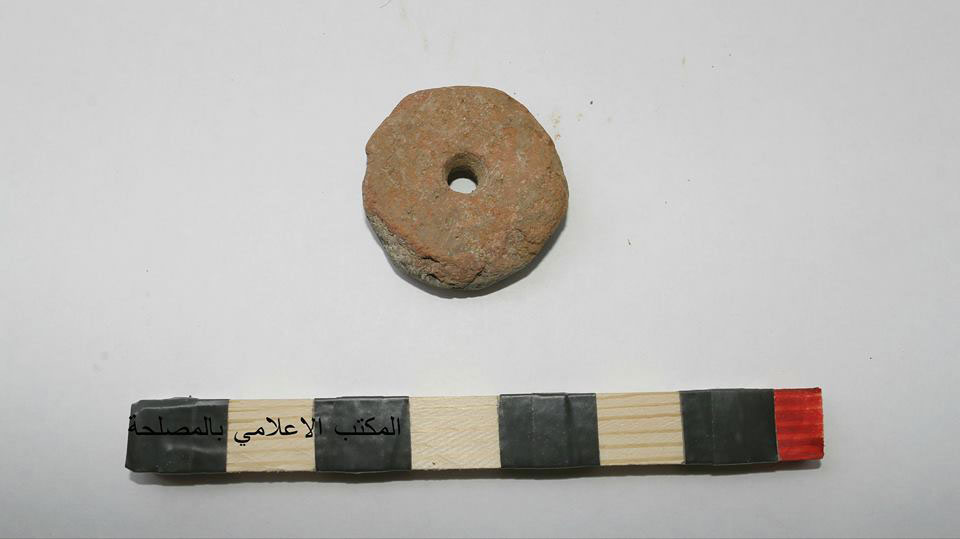 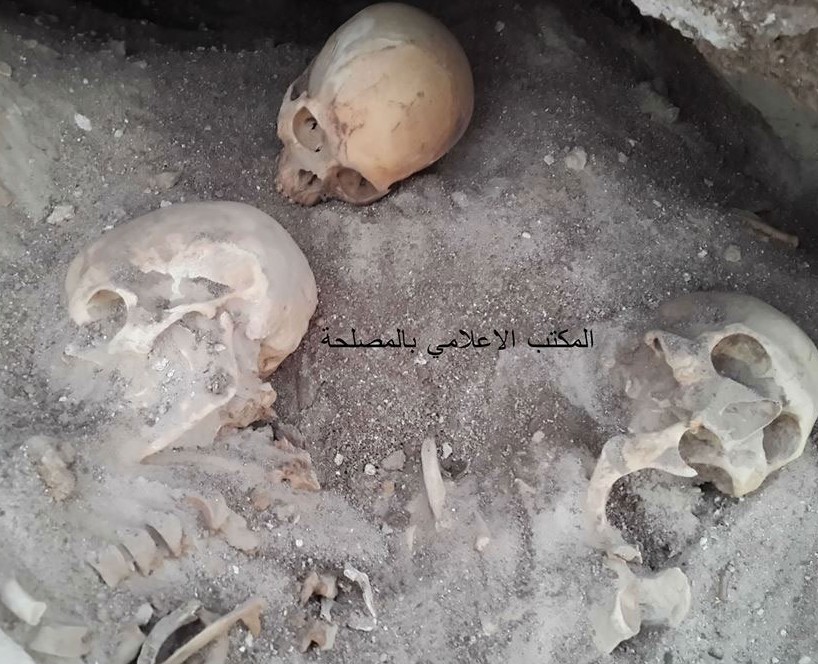 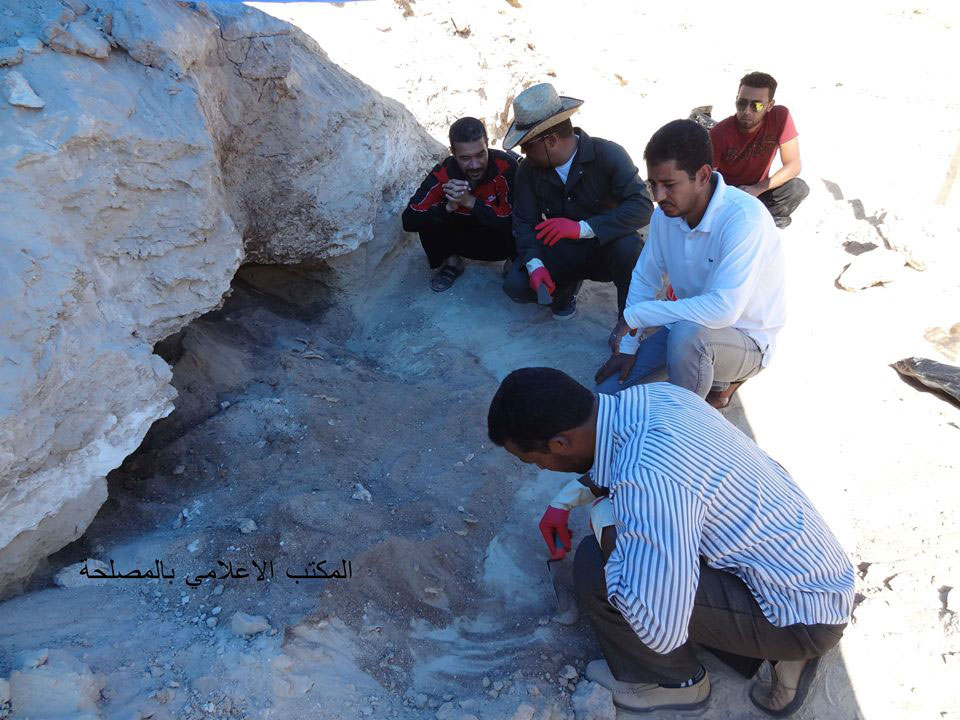 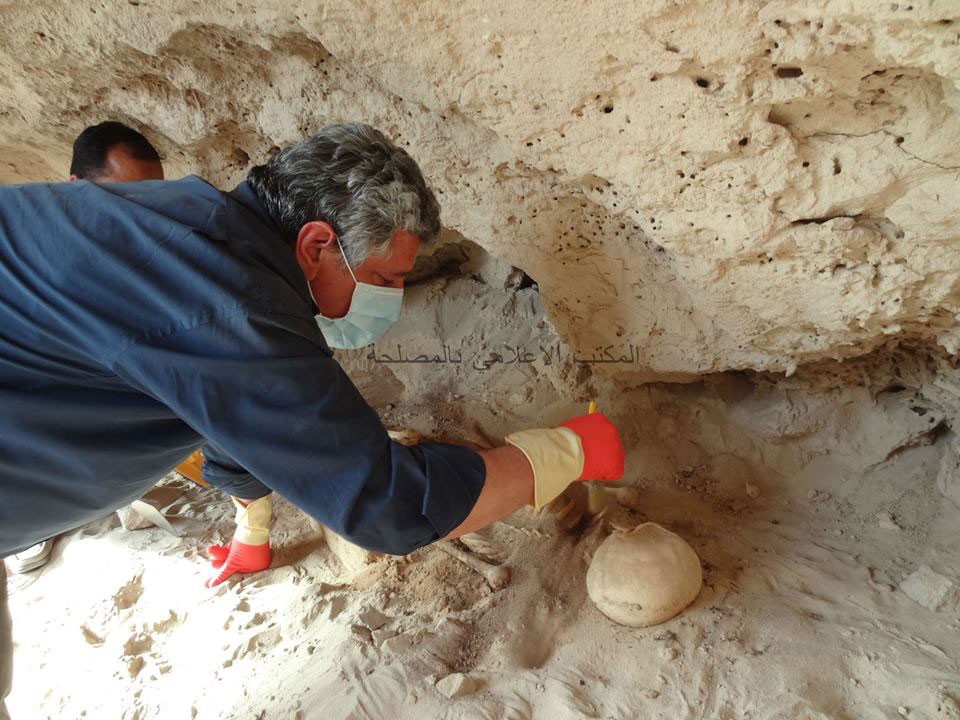 Including skeletons and artefacts

Two ancient graves have been discovered in Libya, including skeletons and artefacts dating to the 4th century BC. The graves were discovered accidentally, in the oasis town of Awjila in northeast Libya, 400 km south of Benghazi, when a local resident was processing the ground to start building a house. He discovered the graves and immediately notified the authorities.

The Libyan Department of Antiquities, based in Benghazi, sent a team of archaeologists to excavate the site. The dig revealed skeletons, potteries, garnets, and other funerary items. Carbon-14 dating performed on samples from the skeletons showed they date back to the 4th century BC.

According to the Libyan Department of Antiquities the discovery is the most important in the country’s history, while archaeologists believe that the individuals, whose remains were unearthed at the site those who were mentioned in Herodotus’ Histories.