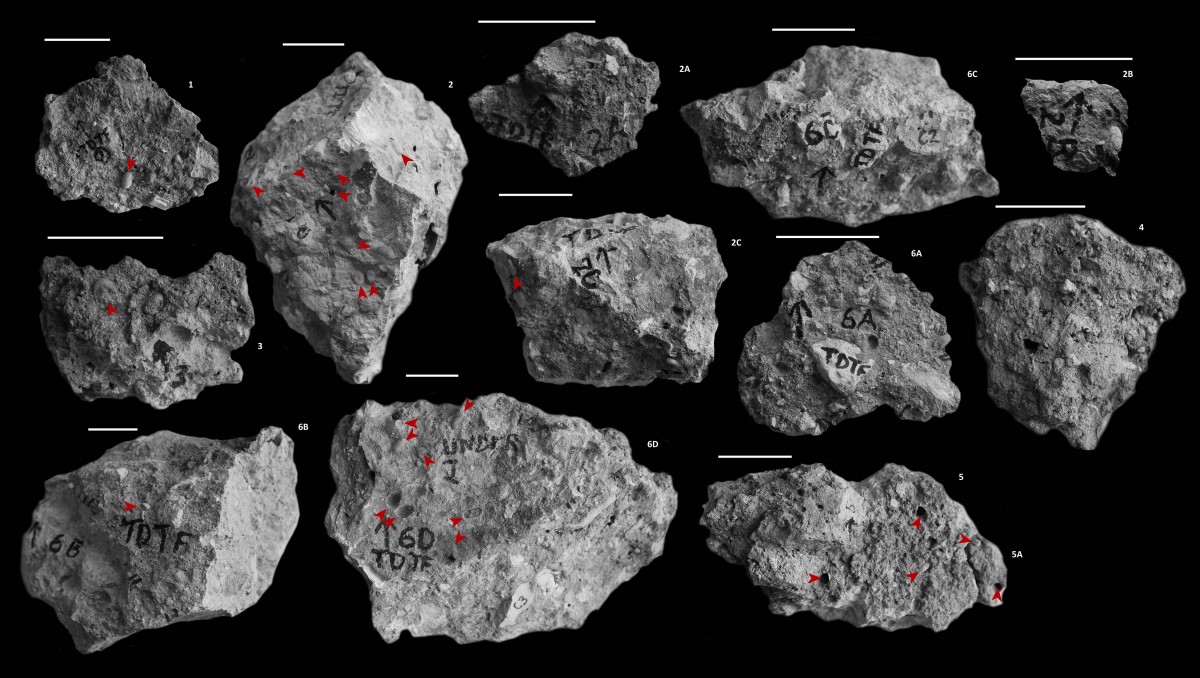 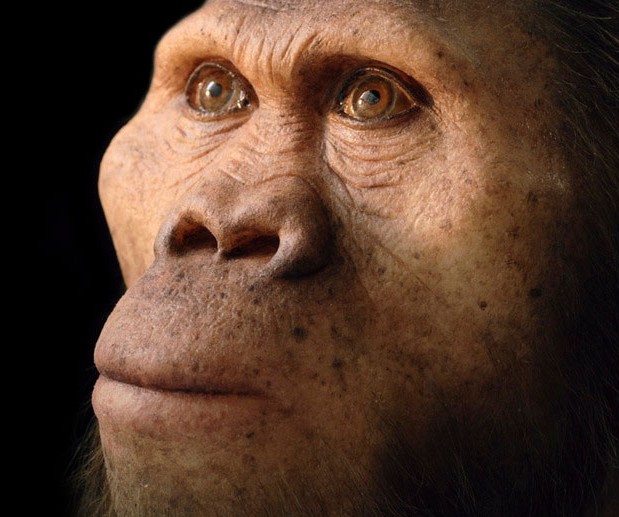 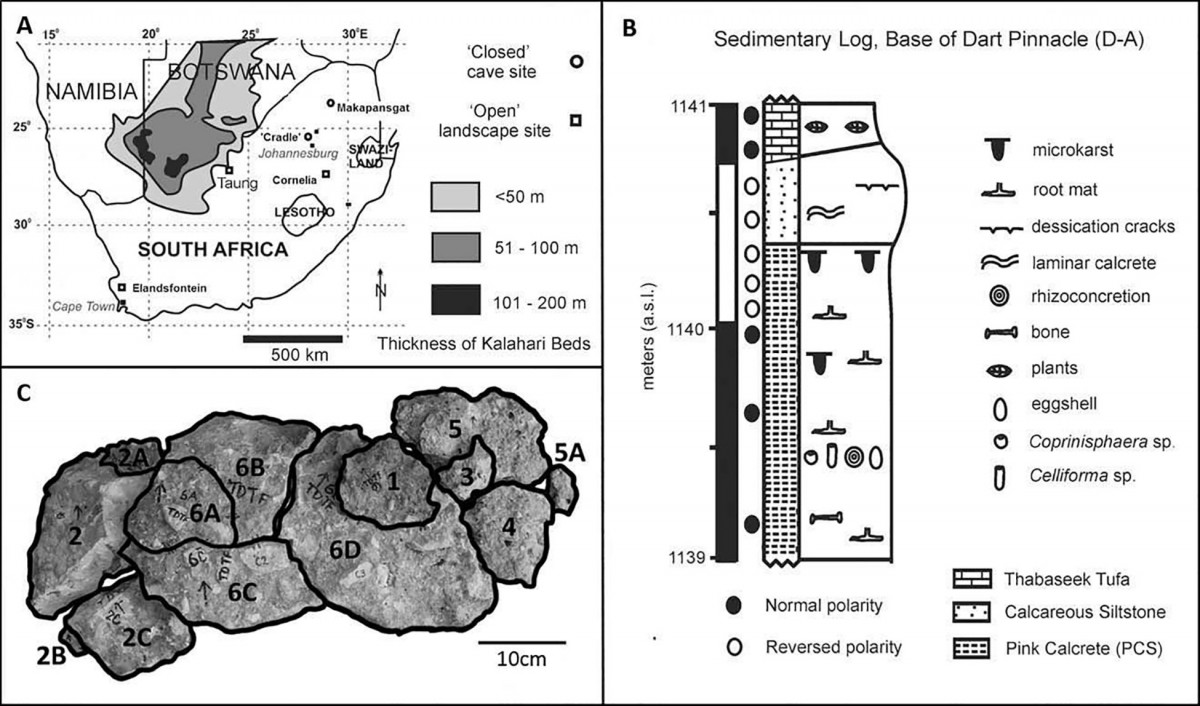 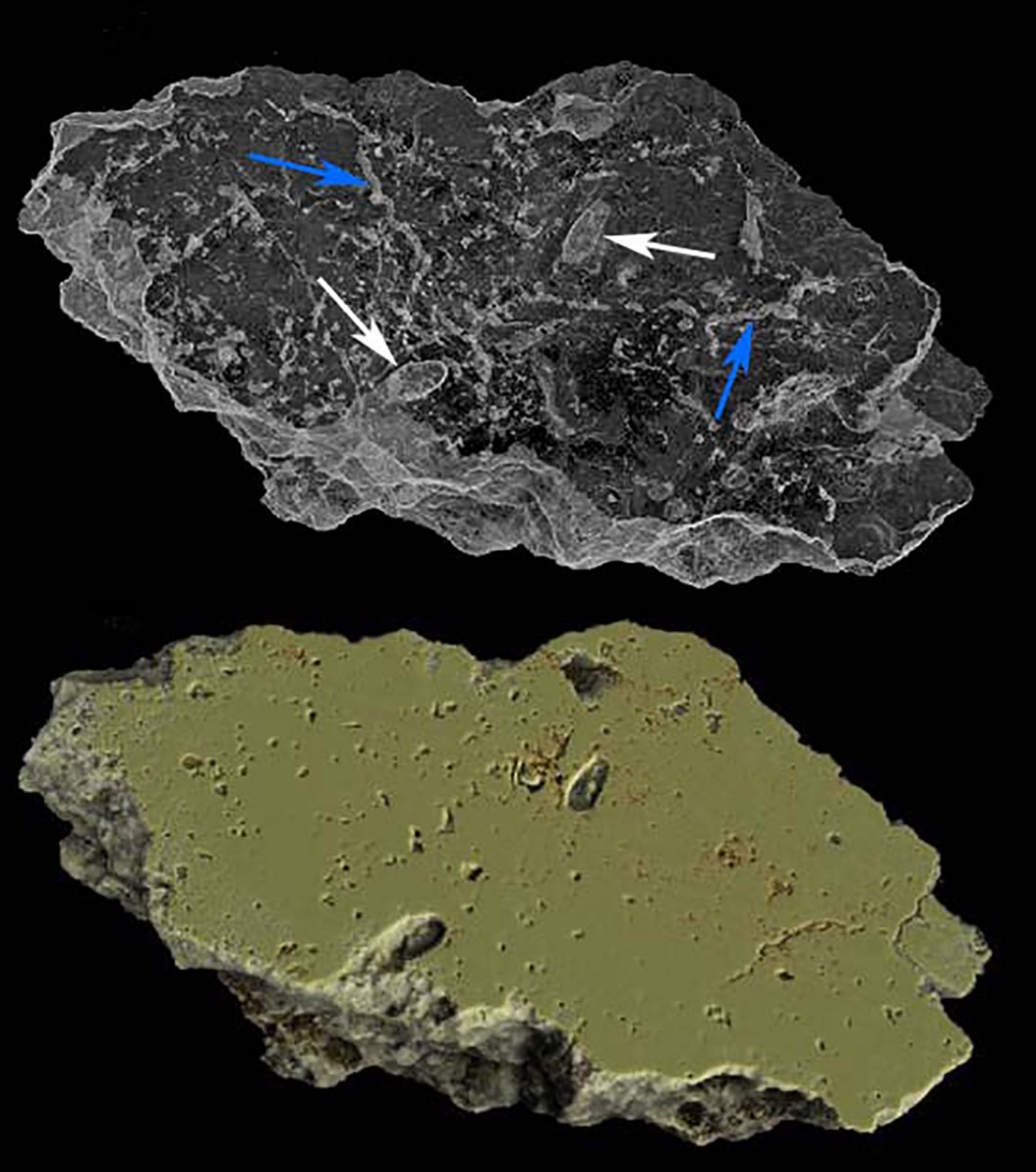 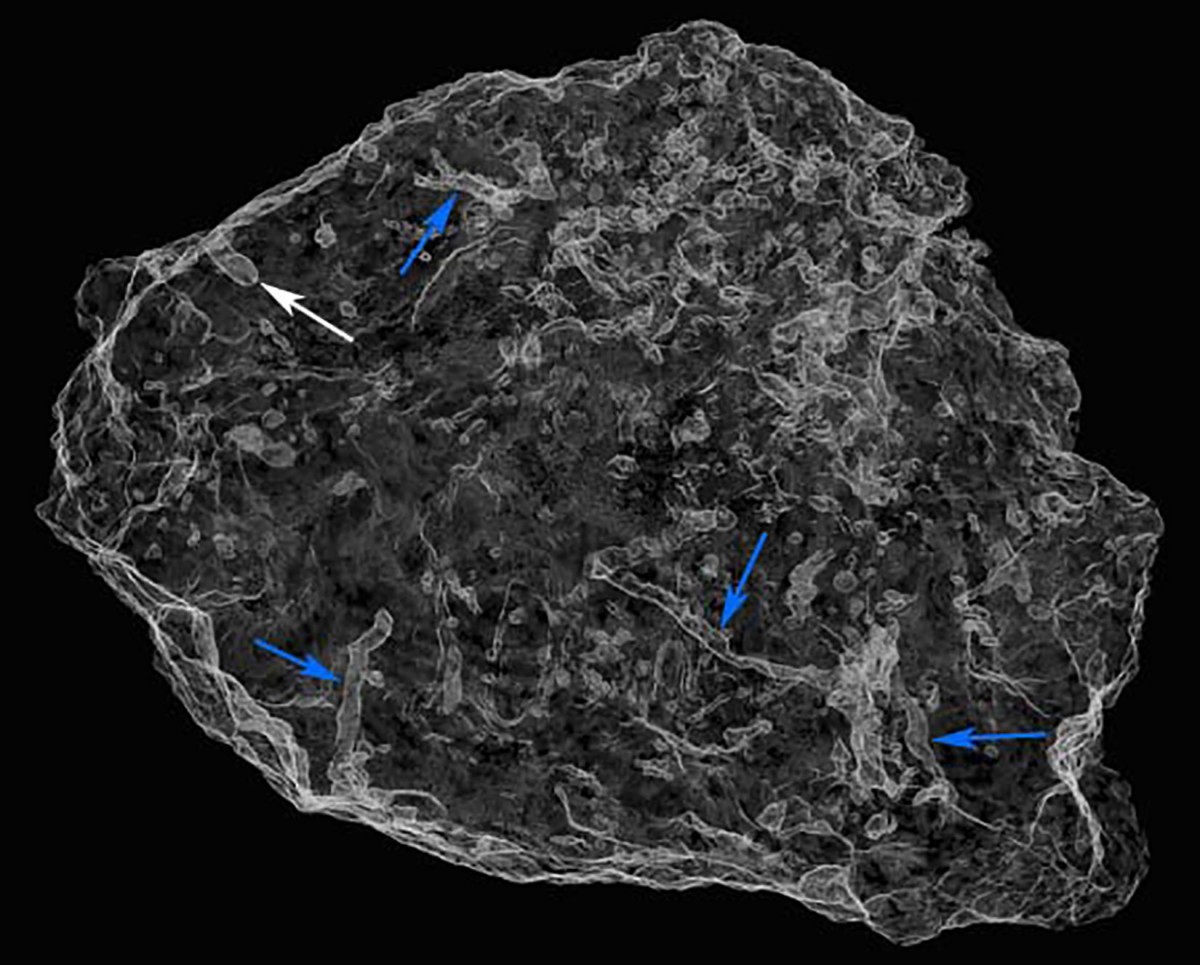 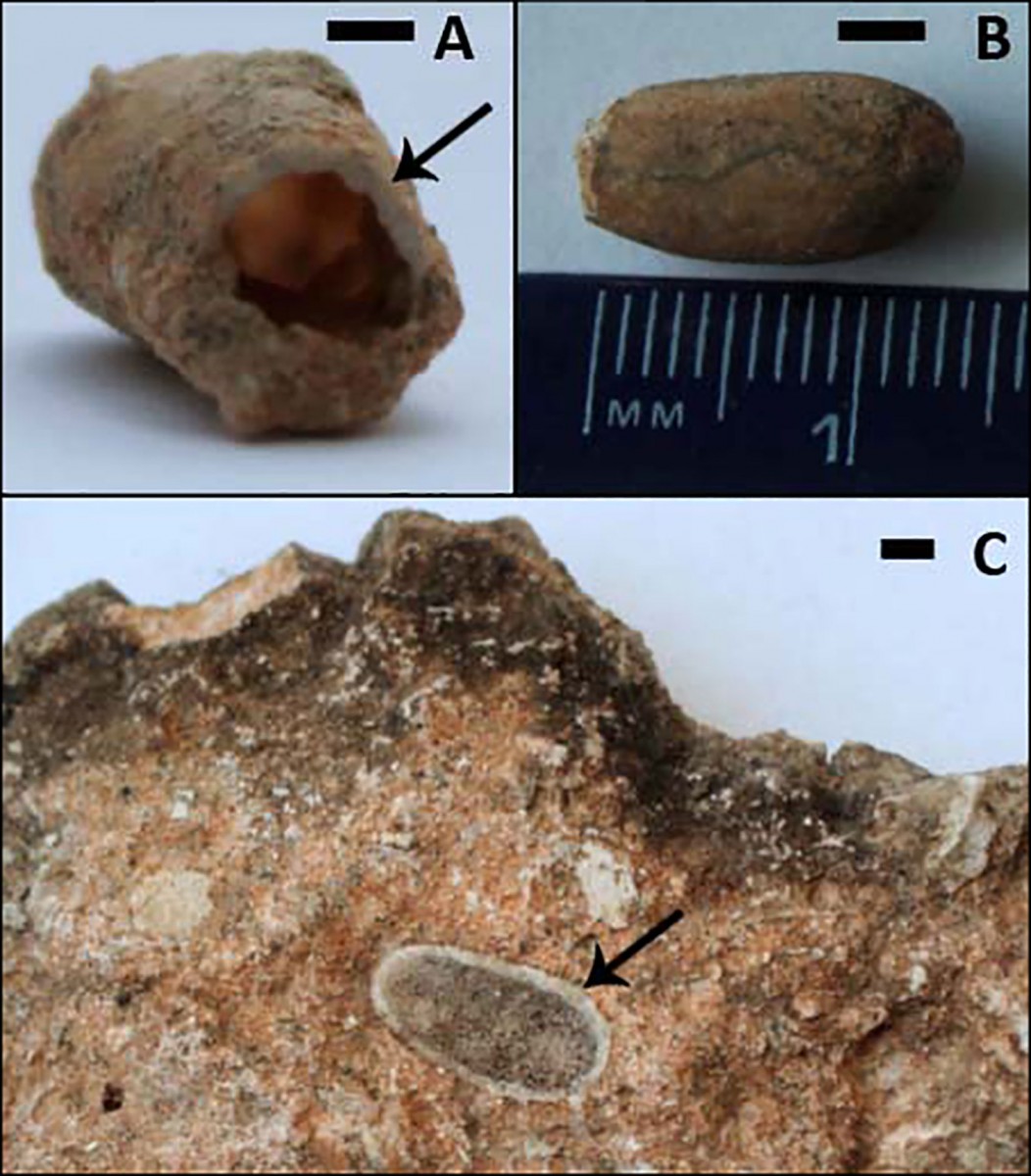 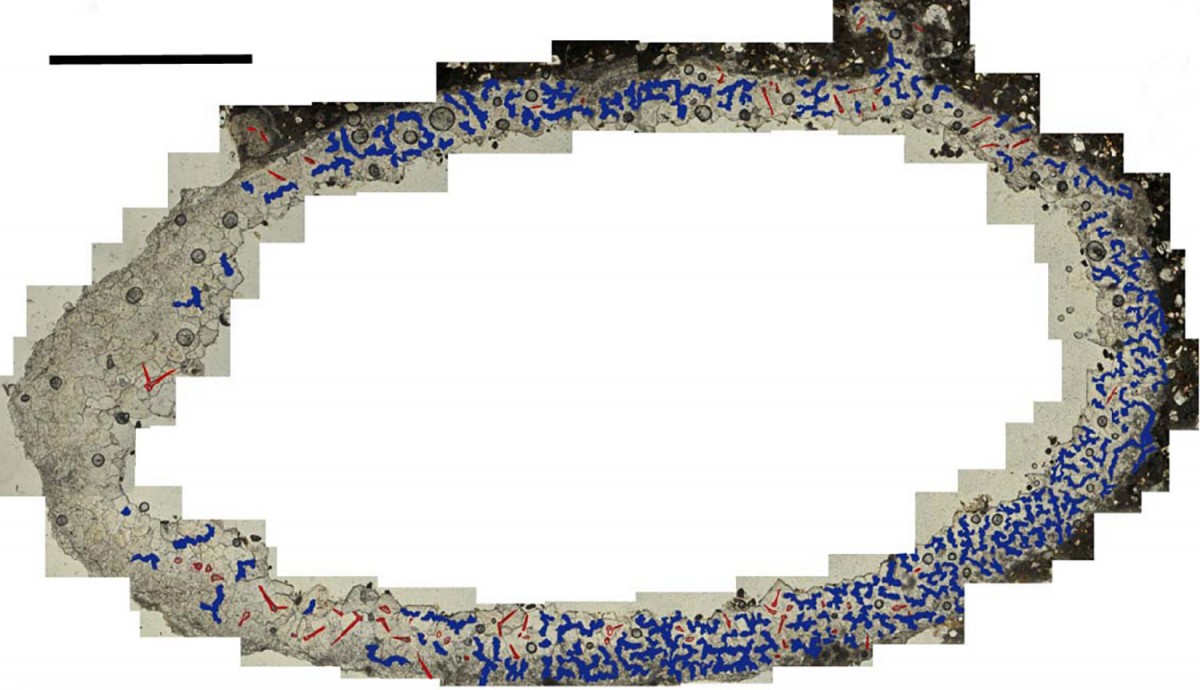 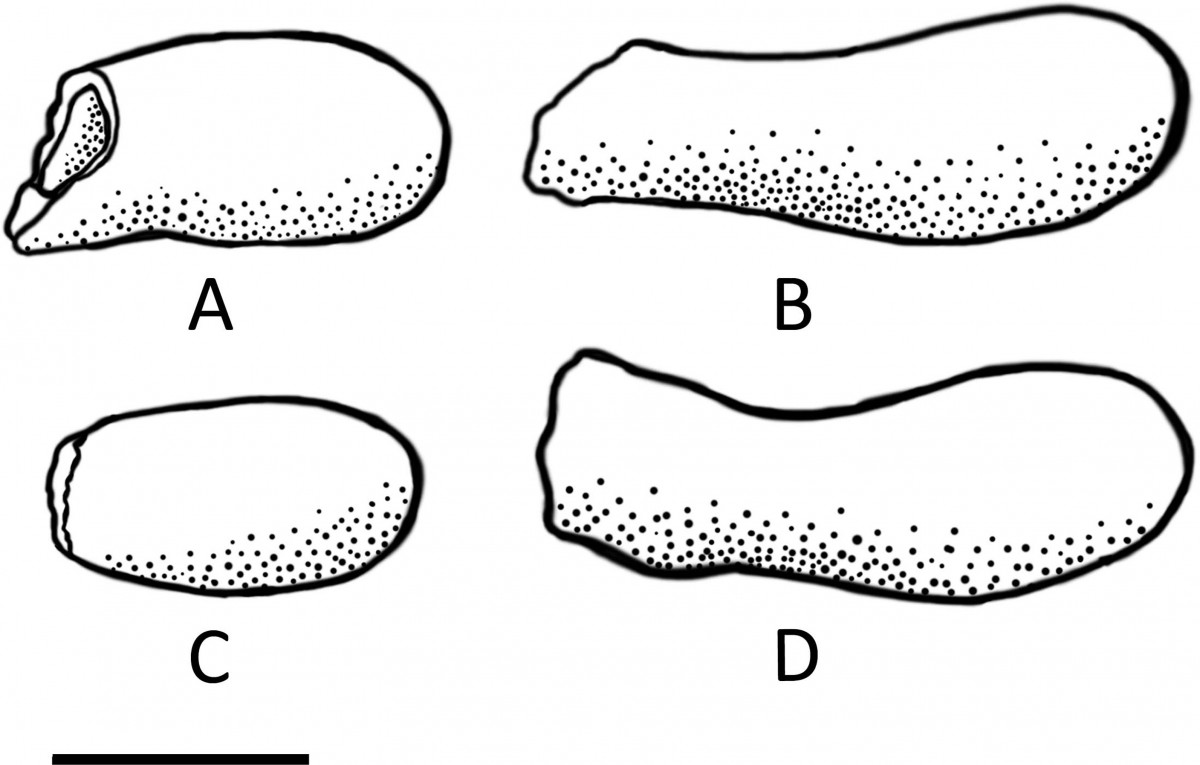 It was uncovered near the Taung Child

A fossilised bee nest discovered in South Africa offers new evidence regarding the environment of the Australopithecus Africanus.

The nest was found near the Taung Child, the 2.8-million-year-old infant skull found in Africa in 1924. The species was believed to have lived in caves, but sediment analysis published in 2013 indicated it might have preferred an open landscape. The fossilized bee nest found nearby was probably constructed by a lone insect that lived in grassy plains.

The nest is about 13 millimetres long and was found in the same deposits of pink clay and siltstone as the Taung Child, at the Buxton-Norlim Limeworks on the southeaster edge of the Kalahari Desert.

Jennifer Parker from the University College London in the UK and colleagues scanned the little nest, trying to identify the extinct genus of the bee that constructed. They scanned 14 samples and created 3D models with the use of special software.

Results from petrographic analysis performed on a visible cell from the nest revealed material that scientists believe is from plants. This indicates that the nest was constructed by a ground-dwelling extinct bee, the ichnogenus Celliforma. Perhaps there were other nests constructed next to it in a cluster, aiming to benefit from nearby flowers and moisture levels in the soil.

Based on the above, the area was probably grass plains at the time the nest was created, indicating that the Taung Child lived in a savannah-like environment.

However, some remain sceptical. Michael Batley, entomologist at the Australian Museum in Sydney, pointed out, the nest could have been created in the mouth of a cave, and therefore the assumption cannot be definitely stated as certain yet. He also doubted that there is enough evidence to sustain that the bee was indeed the ichnogenus Celliforma.

The study, though, has demonstrated that palaeo-environmental investigations can be assisted by insect trace fossils, providing new insights in Palaeolithic ecology.