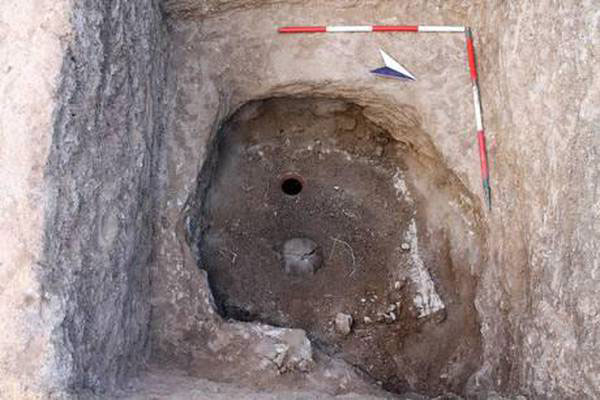 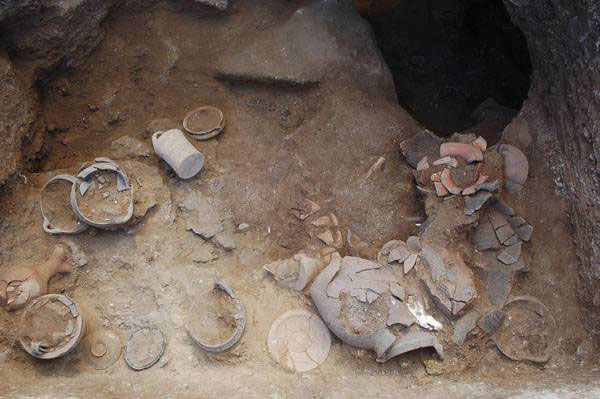 Revealing a variety of artefacts

Tombs discovered at the Etruscan necropolis of Vulci have revealed a variety of artefacts on Thursday. The necropolis is near Viterbo, in the area known as Poggeto Mengarelli, where archaeologists discovered the Tomb of the Golden Scarab, of an Etruscan princess who was buried around 700BC.

In the 17 new tombs, which date back to the 3rd-9th century BC, archaeologists found various objects. From a man’s tomb they unearthed silver rings, bronze ornaments and vases. From a young girl’s tomb they unearthed gold earrings and two siren statues. In other spots nearby they found a bronze mirror and metal items, including rings and a painted vase.

According to Alfonsina Russo, Archaeology Superintendent for Rome, what is striking is how many tombs were discovered in such a limited space, as well as the variety of objects found within, ranging from many time periods in Etruscan history.

As the scientific director of the Vulci Foundation Carlo Casi stated, the excavations will continue and experts believe more items will be unearthed.