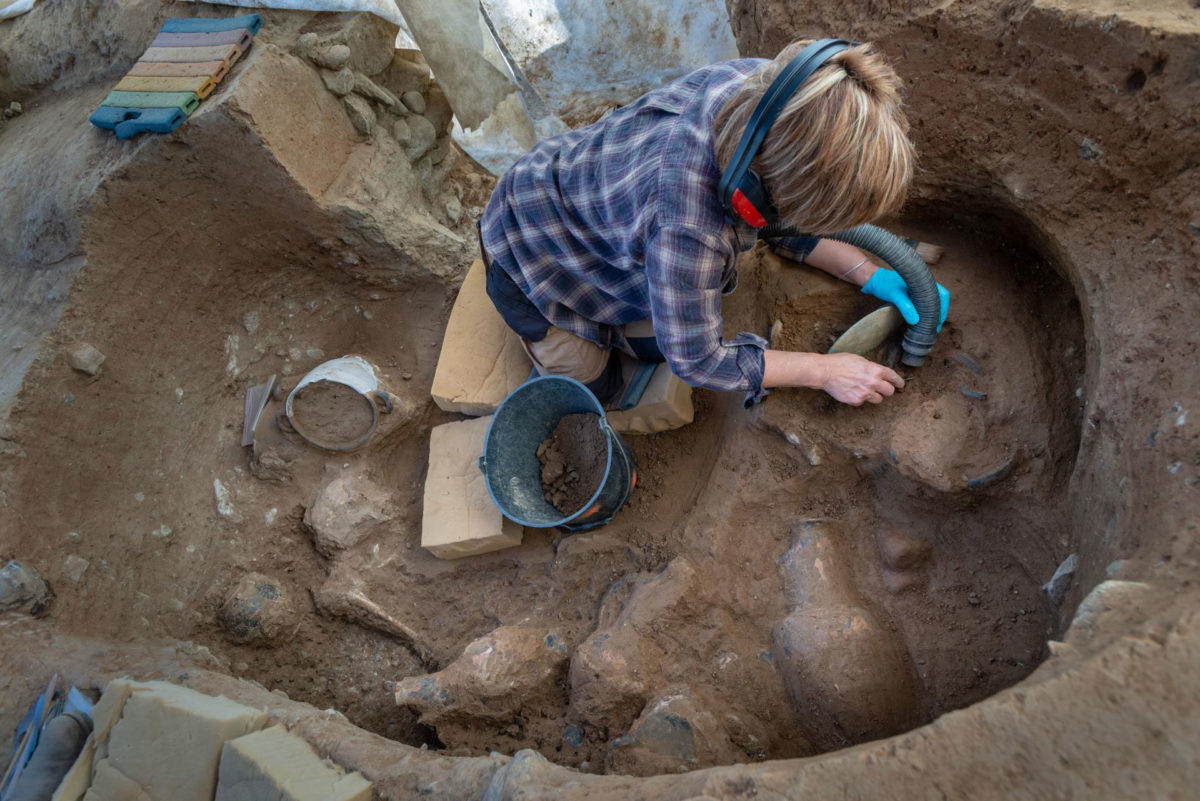 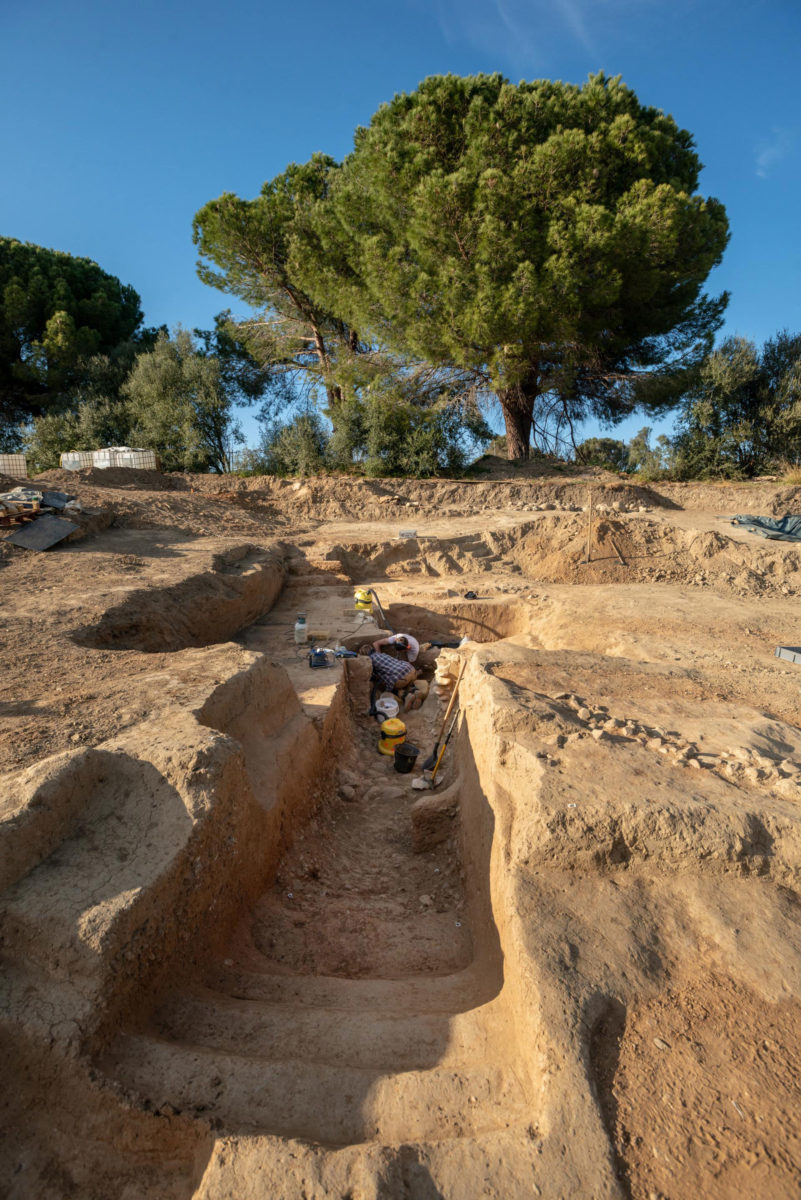 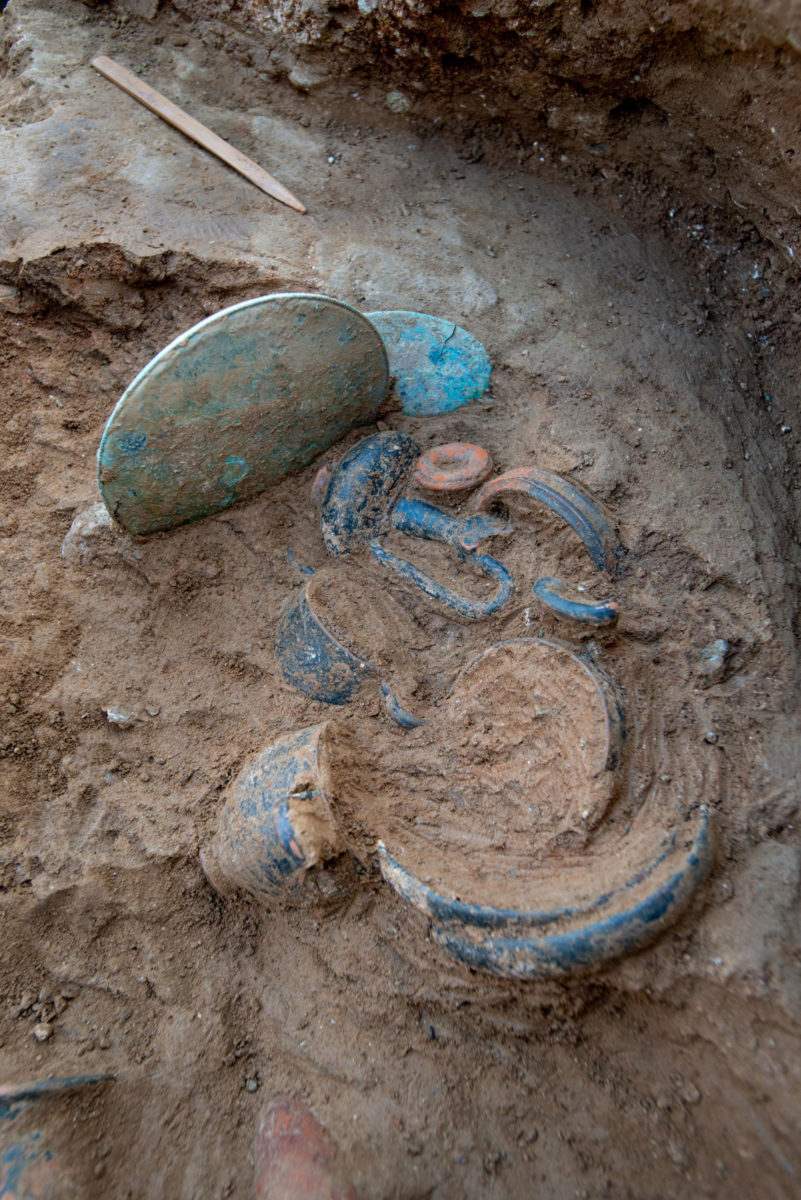 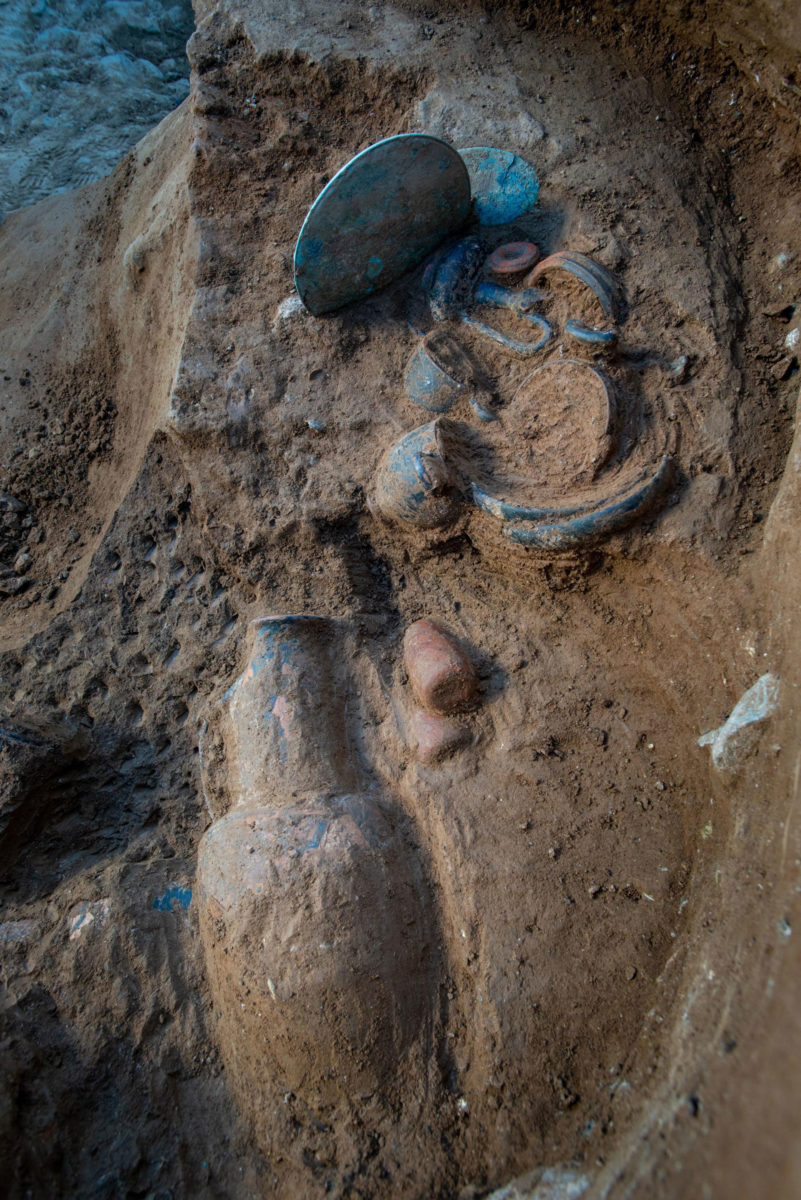 Researchers have found an Etruscan tomb in Corsica

They hope it will shed light onto the civilisation

Archaeologists in Corsica have uncovered an Etruscan tomb which they hope will offer an insight into the wealthy civilization of northern Italy. The tomb contained a skeleton and dozens of artifacts in a vault, chiselled into the rock.

The vault was found inside a Roman necropolis and dates back to the fourth century BC. It is located in Aleria, in the east of Corsica. The individual buried in the grave was probably a high-ranking official. In the grave archaeologists found 15 ceramic vases and an item that might have been a mirror or the lid of a casing. Also, a gold signet ring was found near the tomb, inscribed with a female face which archaeologists believe was the goddess Aphrodite.

Researchers hope the discovery will shed more light into the existence of an Etruscan population settled in Corsica. Not much is known of the Etruscans, who originated in Tuscany during the Bronze Age (c. 900 BC) and have left no hard evidence of their culture. Their civilisation was absorbed by the Roman one, after it gradually declined. Archaeologists hope the new finding will offer information on Etruscan funerary rites as well as on the assumption that Aleria was a transit point in the Tyrrhenian Sea, blending Etruscan, Carthaginian and Phoenician interests.

The skeleton was covered with collapsed furniture and researchers are now trying to find a way to access it without destroying evidence.

Forensic scientists will be called to assist in interpreting the remains.