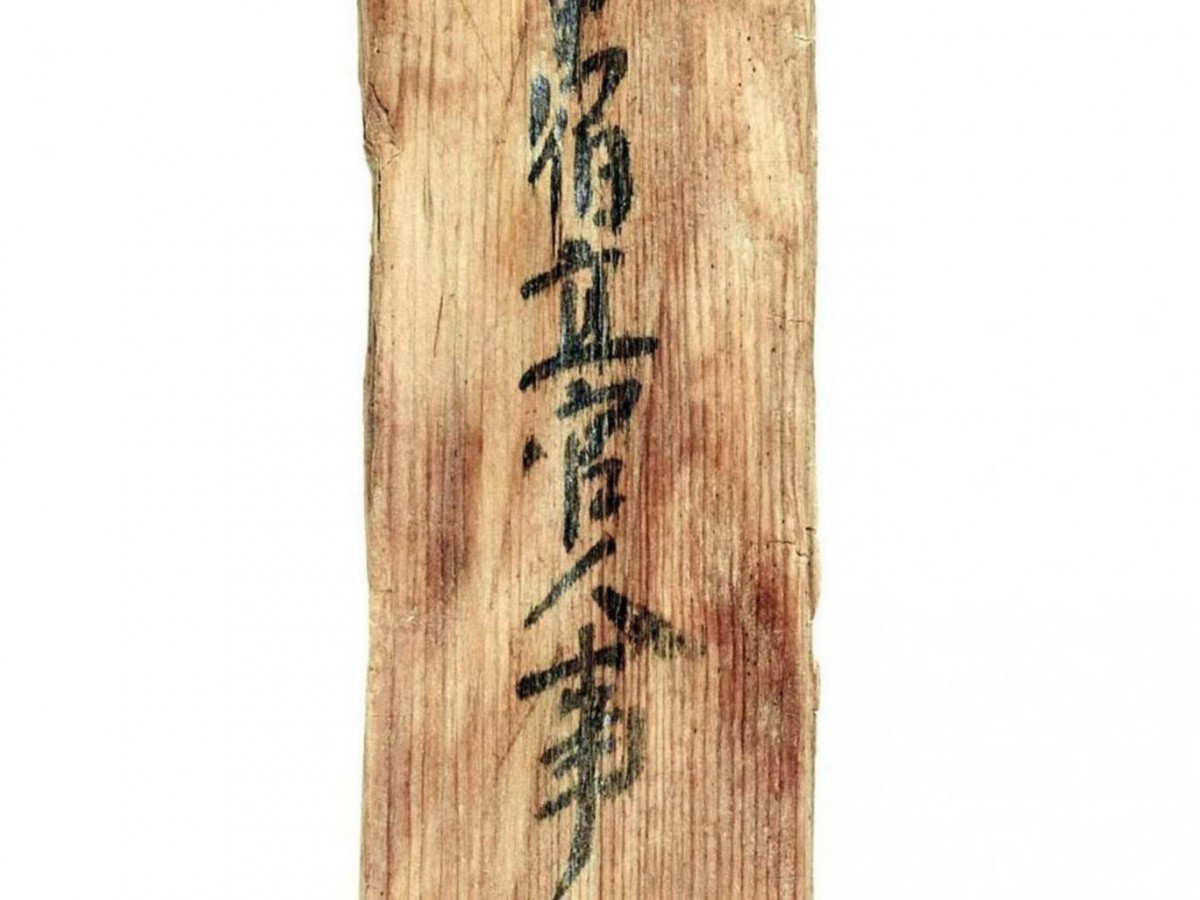 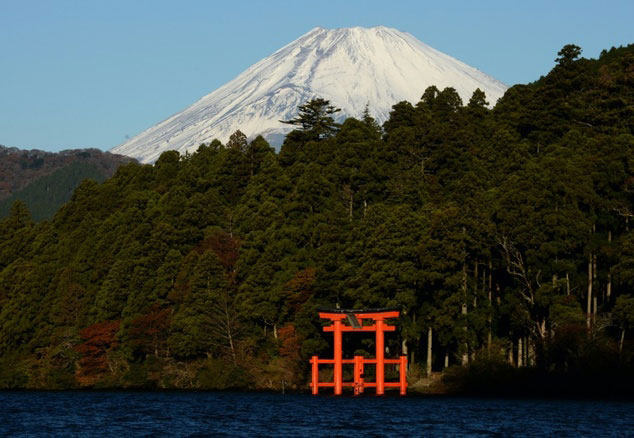 Indicating it was rather cosmopolitan

An inscription now deciphered shows that ancient Japan was more cosmopolitan than previously thought. Archaeologists on Wednesday said that an inscription on wood shows a Persian official was working in Nara more than 1,000 years ago.

It is known that Iran and Japan had trade relations since as early as the 7th century, but the new evidence indicate the Persian official would actually work in Nara. It is known that Persian merchants would travel to Nagasaki for trade, but now it is thought that the relations between the two countries started much earlier.

The piece of wood, discovered in the 1960s, bore an inscription which was not readable. With the help of infrared imaging researchers have managed to decipher the carvings, said Akihiro Watanabe from the Nara National Research Institute for Cultural Properties.

According to the document, the Persian lecturer worked at an academy training government officials. He could have taught maths, considering ancient Iran’s expertise.

This piece of wood, a material later replaced by paper, is the first document actually verifying that a person from a far-away country actually lived in Japan. Therefore, the city of Nara was a cosmopolitan city.

The city of Nara was the capital of Japan in about 710-784, known as Heijokyo. Then the capital was moved to Kyoto and later on to present-day Tokyo.