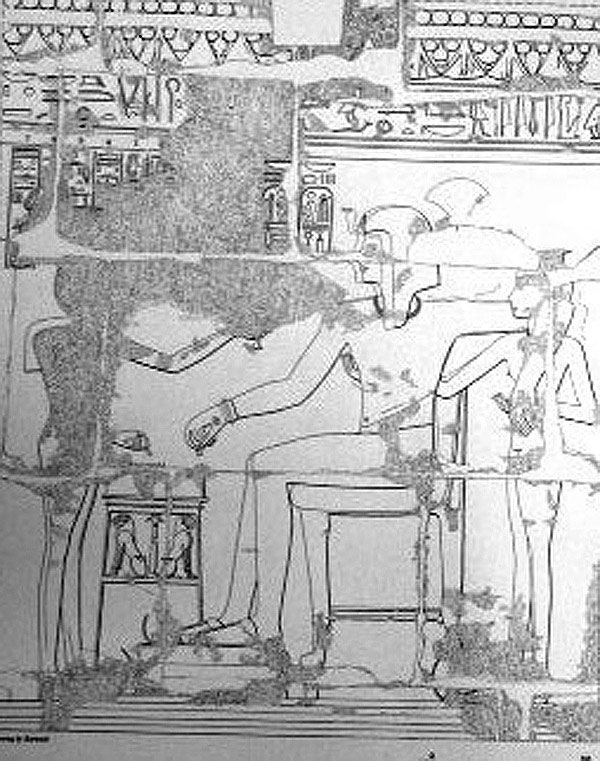 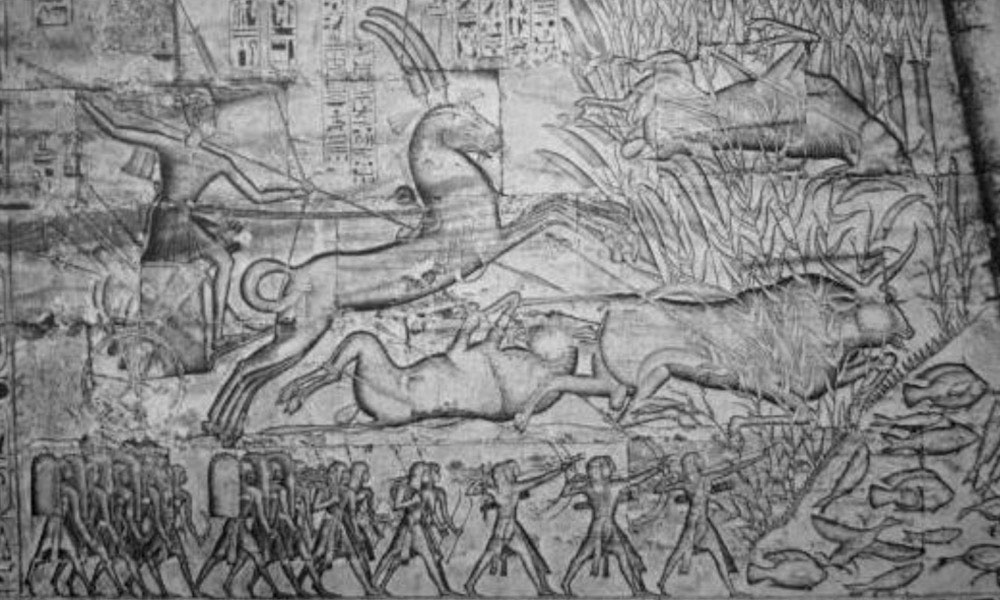 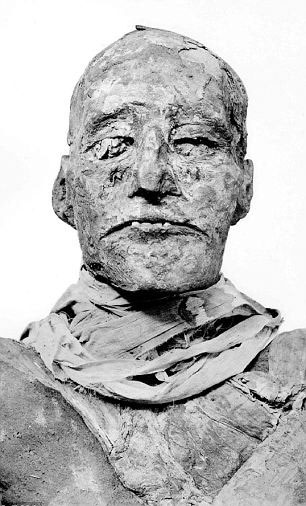 Previous Next
View all photos
Photo caption
Did you know?: Egypt

The “Harem Conspiracy” killed Ramesses III according to latest research results, drawn by examining the king’s mummified body (1186-1155 BC).

The Pharaoh, famous for his battles against the “Sea Peoples” and founder of one of the best surviving mortuary temples in Egypt ( in the site of Medinet Habu), was victim of a conspiracy of women from his harem. Commonly known as “the Harem Conspiracy”, the case resulted in a lengthy trial and punishment by death of those responsible. This trial is one of the best documented events in ancient Egyptian history, with a large number of surviving texts describing how a group of women from the king’s harem, heading by one called Tiye, organized his murder so that Pentawere, Tiye’s son, could ascend the throne. The plan involved individuals from all walks of that era’s society,from military men and administrative attaches to sorcerers and slaves.

Its effect on the king was unknown till now however,despite details that have survived the incident. There is no reference anywhere as to whether he died. At the same time, examinations that had been done on his mummy did not help clarify the manner of his death. Thus, even if he had died at the time, scientists guessed that death did not involve physical violence.

This was the case till recently. Latest examinations, headed by Albert Zink (known for his studies of ‘Otzi’ the prehistoric mummy), showed that Ramesses III had received a fatal blow to the throat, hidden till then by bandages that had not been removed.
Zink also examined another mummy belonging to a young man who appears to be related to Pentawere. The man, referred to in bibliography as ‟unknown man E”, was found in a position that suggested a death by torture, while having been buried in a humiliating fashion, wrapped in a goat skin.

The results from examining this mummy were impressive. DNA analysis showed that it could belong to a son of Ramesses III, while his death was caused by strangulation. Scientists are not discouraged, despite the second fact not coinciding with everything the sources refer to about the death of Pentawere, who apparently committed suicide. “His death remains a matter for conjecture”, they say.