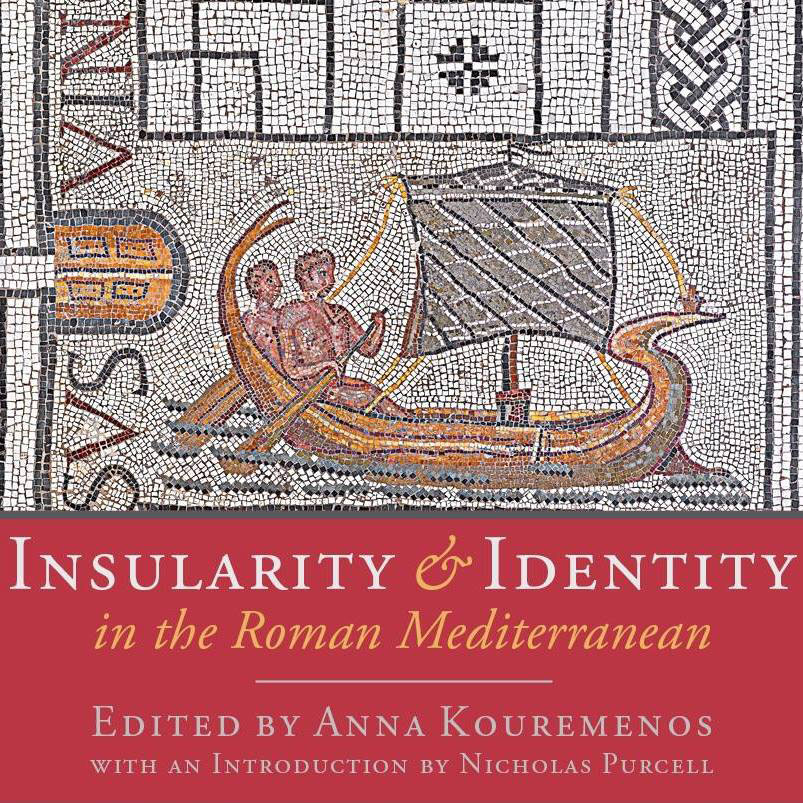 Insularity and Identity in the Roman Mediterranean

Insularity – the state or condition of being an island – has played a key role in shaping the identities of populations inhabiting islands of the Mediterranean. As entities surrounded by water and usually possessing different landscapes and ecosystems from those of the mainland, islands allow for the potential to study both the land and the sea. Archaeologically, they have the potential to reveal distinct identities shaped by such forces as invasion, imperialism, colonialism, and connectivity.