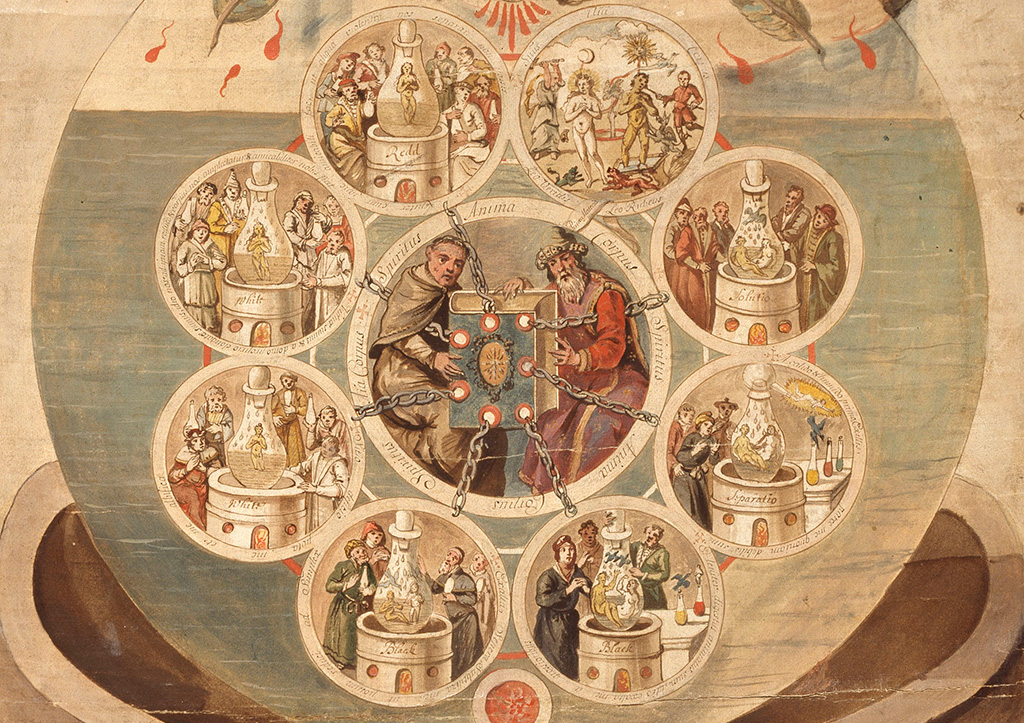 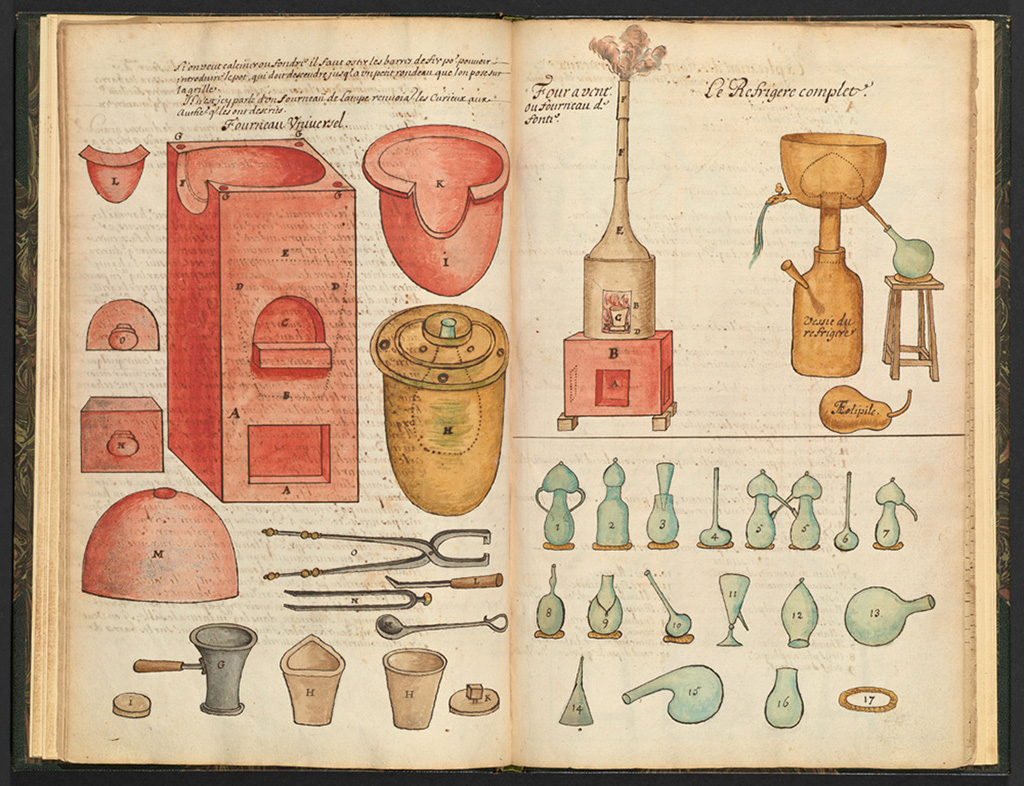 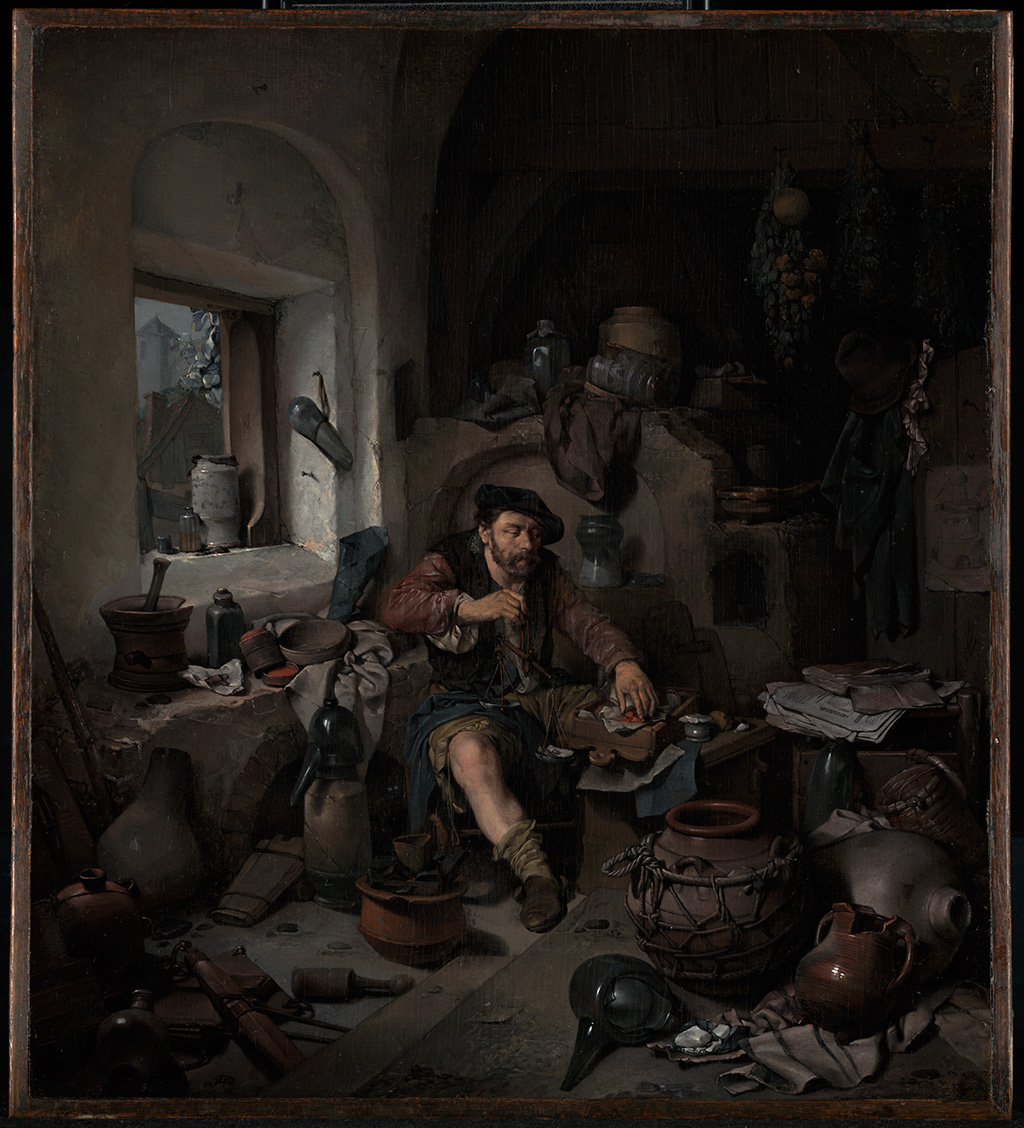 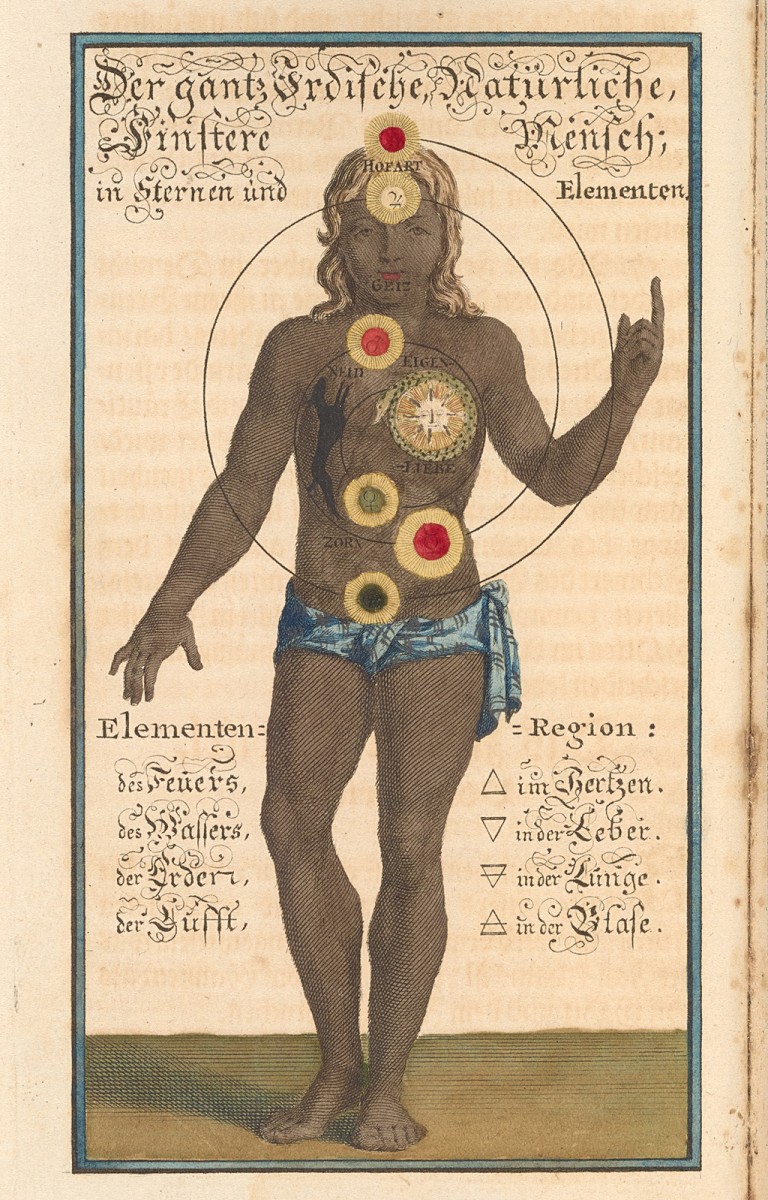 The Art of Alchemy

Alchemy, a subject that has long been shrouded in secrecy, was a mysterious mix of science and spirituality. Today, alchemy is regarded as the ancestor of modern chemistry, but throughout history, the practice of alchemy was considered an art. In medieval Europe, it was known as The Great Art. Over time, alchemy greatly influenced the shifting interpretations of the relationship among art, science, and natural philosophy.

Drawing primarily from the collections of the Getty Research Institute and the J. Paul Getty Museum, The Art of Alchemy displays the critical impact of this arcane subject on artistic practice and expression from Greco-Egyptian antiquity to medieval Central Asia, and from the Islamic world to Europe during the Enlightenment and beyond.