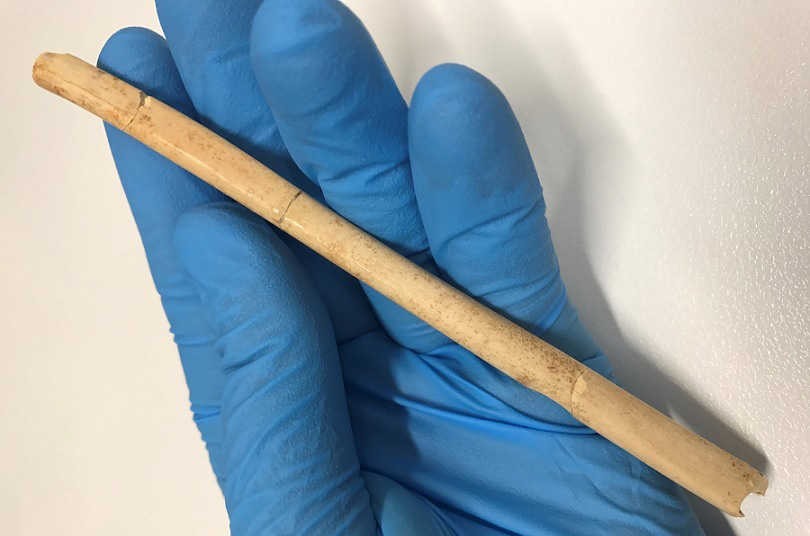 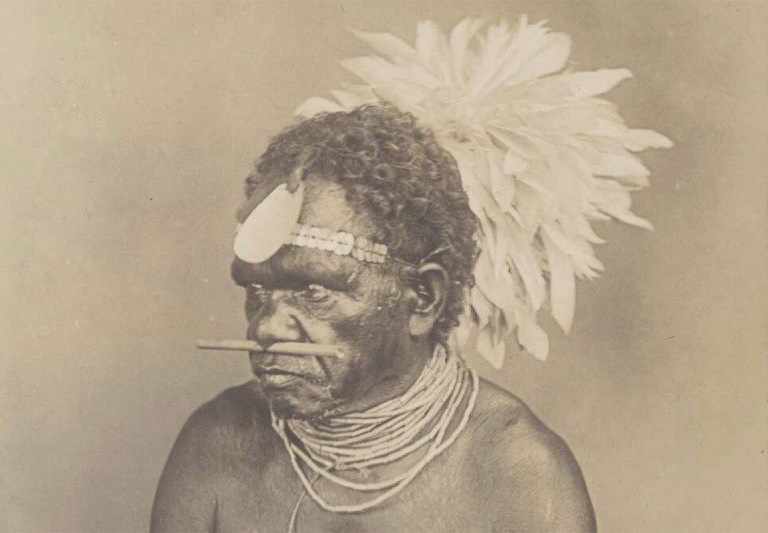 The bone was dug up at Carpenter's Gap, a large rockshelter in Windjana Gorge National Park