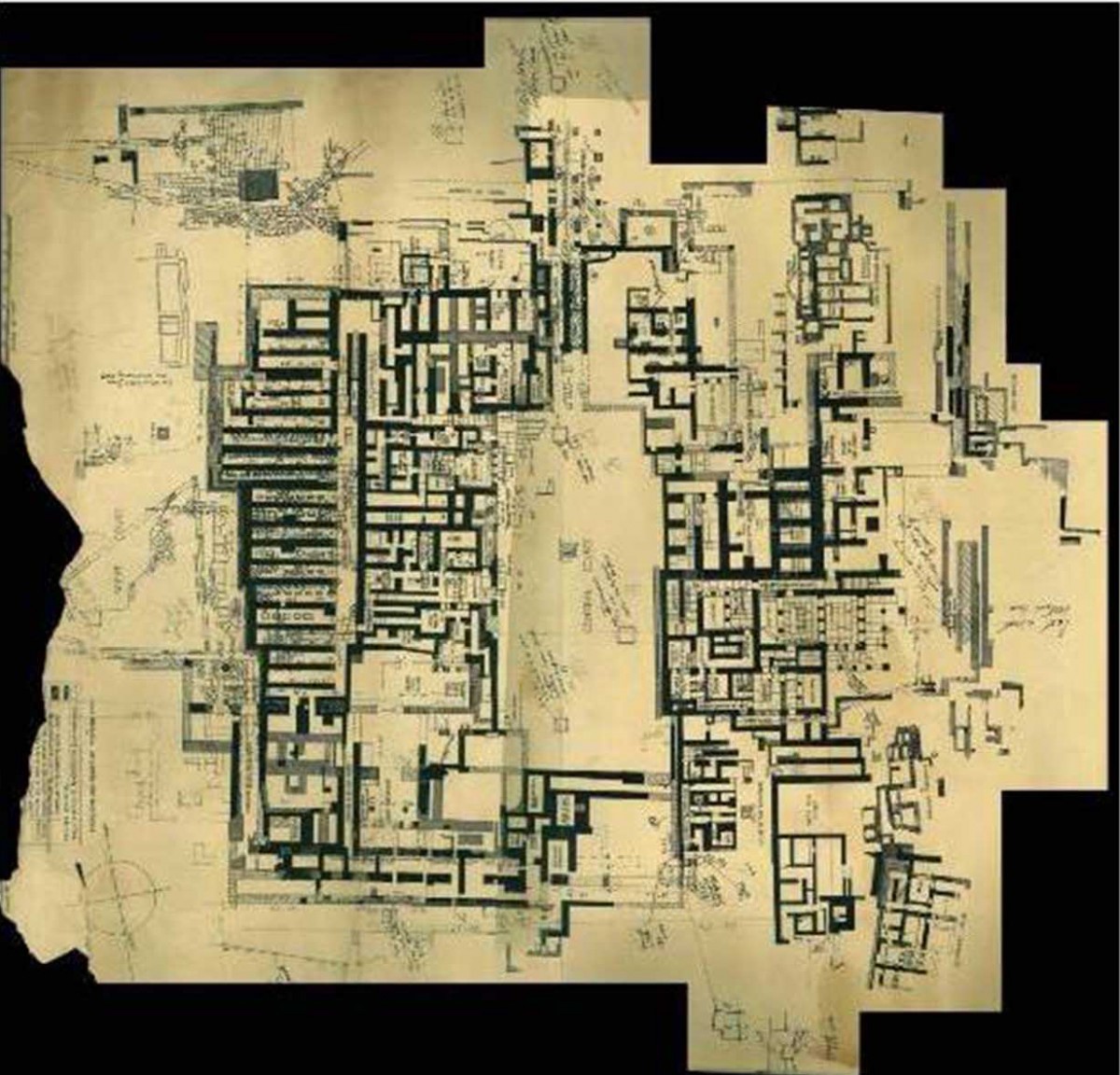 The making of a p(a)lace. Constructing society on the Kephala Hill at Knossos

The next Minoan Seminar will be given by Peter Tomkins (Senior Fellow, Wiener Laboratory, American School of Classical Studies) who will address the subject “Making p(a)laces, stabilizing the social. Understanding the emergence of the Minoan palaces during the Cretan Early Bronze Age”. The lecture will focus on initial construction and early development of the court-complex on the Kephala Hill at Knossos in EM II, how this complex might have functioned and what it might tell us about social structure and political organisation at the very beginnings of urbanism at Knossos.

Ever since the birth of Minoan archaeology, Knossos has occupied a central role in our understanding of prehistoric Crete. Drawing in particular on his excavations of the palace and town, Arthur Evans constructed a vision of the nature and timing of Minoan political, social and cultural development that remains profoundly influential. Enshrined in our chronological architecture this vision still defines the parameters of our enquiry and structures our understanding of the emergence of more complex and unequal societies on Crete during the Bronze Age. Triggered by contact with more advanced cultures, his “Minoan civilisation” emerged suddenly and spectacularly at the beginning of EM I (c. 3000 BC) out of a static, conservative, indigenous Neolithic. It then developed gradually during the formative Early Minoan period, culminating in the emergence of the First Palace, as both institution and architectural form, in MM I (c. 2000/1900 BC).

Since Evans, we have learnt much about Early Minoan Knossos, principally its material culture and relative phasing, about developments in its typology and technology and certain changes in social practice. What has remained much less clear is how space was organised and used during this period and how this may have changed over time. This lacuna is felt most strongly in the area of the Palace on the Kephala Hill, where we have only a few isolated EM fragments of insight, mainly from excavations conducted since the 1950s by members of the British School, notably Sinclair Hood and collaborators and John Evans. As a result, until recently, we knew next to nothing about the spatial-functional changes that accompanied the transformation of a Neolithic community, from one subject to the interests of the many to one driven by the interests of a few. How and in what stages was the Kephala Hill transformed from a place of residence to a place of ceremony? What were the origins of the palace, as an institution and an architectural form? When and why did the First Palace emerge? What function did it fulfill and how might this have changed?

A decade ago, in an attempt to address such questions, the Knossos Kephala Project (KKP) was established with the aim of collating and relating all information relevant to the interpretation of the pre-palatial stratigraphy of the hill. By combining archival work, artefactual study, GIS, architectural study, topographical and geophysical survey, KKP has begun to fill in some of the gaps in our knowledge of EM Knossos. Slowly a radically new picture of spatial and social development has come together that challenges some of the main tenets of Evans’ original vision. It is now clear that the process by which Bronze Age societies developed did not start in EM I, but at a much earlier stage during the fourth millennium BC. The palace, at least as an architectural form, did not emerge suddenly at Knossos in MM I (c. 2000/1900 BC), but more gradually and 700 years earlier. This process has its roots in a phase of spatial and social reconfiguration on the hill that begins in FN III (c. 3600-3300 BC) which culminates in the construction of the first complex of buildings around a court early in EM IIA (c. 2700/2600 BC). This court-complex grew still further in size during EM II, at the end of which it had a footprint analogous to that of the MM IB complex. This lecture will provide an overview of this work, focusing in particular on the initial construction and early development of the court-complex in EM II, how this complex might have functioned and what it might tell us about social structure and political organisation at the very beginnings of urbanism at Knossos.