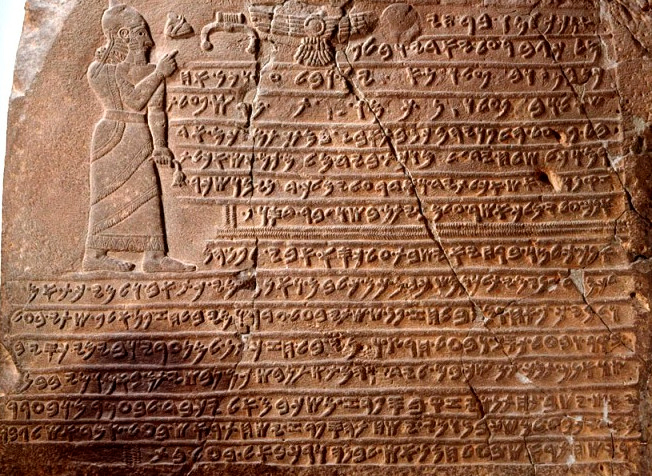 21st and 22nd March 2017, Faculty of Classics, University of Cambridge

This conference, the second in the Understanding Relations Between Scripts series, focuses on the development of alphabetic writing systems in the later second and earlier first millennia BC. The conference welcomes a selection of international speakers, listed below with their paper titles.

Sessions will run for half a day on Tuesday 21st March (from lunchtime onwards), and will run all day on Wednesday 22nd March. (A programme will follow in the near future.)

Attendance at the conference is free of charge, but places are limited and registration is therefore necessary. To book a place at the conference, please register by sending an e-mail to [email protected], giving details of your name and institutional affiliation. Enquiries can also be sent to the same address.

Reinhard G. Lehmann (Johannes Gutenberg University of Mainz): “Much ado about an implement! — How Early Alphabetic was Phoenicianised.”

Willemijn Waal (Leiden): “The journey from East to West. Rethinking the transmission and introduction of the alphabet to Greece.”

Karin Tikkanen (Gothenburg): “To <B> or not to <B>? Signs for voiced labials in Etruscan, Latin and Umbrian.”