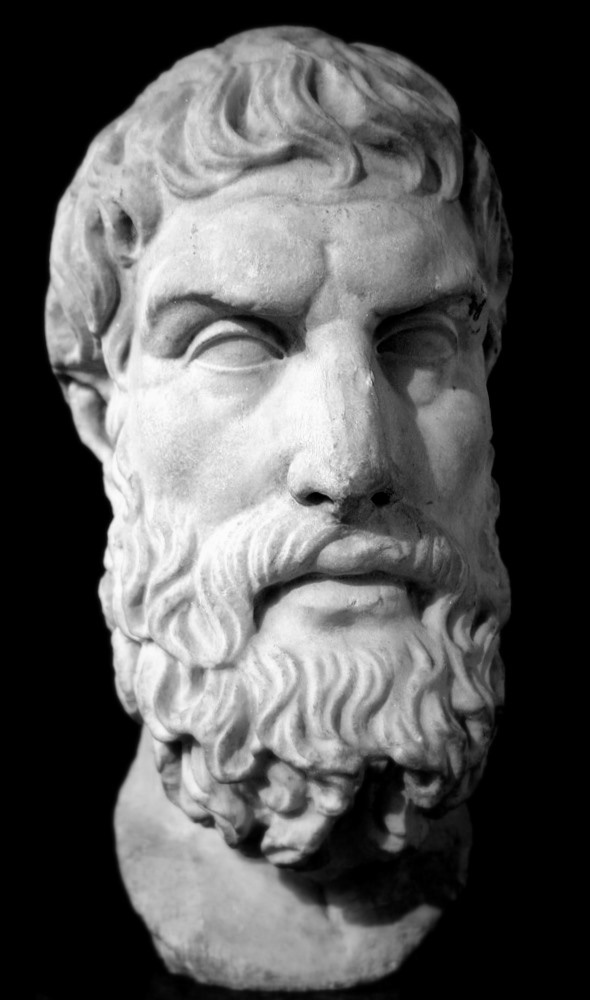 Conference on Platonism and Epicureanism in the Hellenistic and Imperial Age

“Allegiance, System, and Use of Texts. On Auctoritas of the Master and Dealing with Authoritative Texts in Platonism and Epicureanism in the Hellenistic and Imperial Age” is organized by Michael Erler, Jan Erik Heßler, Federico M. Petrucci in Würzburg. It will take place on 16-18 February 2017.

At the end of the Classical age, the Garden and the Stoa joined the two glorious schools of Athens, the Academy and the Peripatos. This is the starting point for a complex framework of philosophical perspectives and theories which characterised the Hellenistic and Imperial Age (3rd c. BC – 3rd c. AD). In these centuries, in fact, the schools developed (albeit in different ways) a continuous debate, both internally and externally: the masters’ doctrines were discussed and rethought in each school, and at the same time the dialectic relationships between scholarly traditions gave rise to polemics and reciprocal influences. This development came to an end, when Kepos and Stoa had became less attractive and Platonism und Aristotelianism reached a well-defined and objective-systematic identity with Plotinus and Alexander of Aphrodisias.

The history of philosophy of the Hellenistic and the Imperial Age may in fact be regarded a history of systems, exegeses, and ways of considering the masters. It is the aim of this conference to observe these elements within two of the main philosophical traditions, that is, within Platonism and Epicureanism. They represent different approaches and perspectives within a common frame, consisting in a strict allegiance to the master and a philological attention to his texts. It is worth noting, moreover, that debates and polemics between these traditions are often (albeit not only) grounded on methodological points, such as the use of quotations and the search for consistency in the master’s texts. Moreover, it will be possible to address relevant related problems, such as the relationship between ancient philosophical scholarship and religious issues: it will be helpful to observe differences and similarities linked to the use of philosophical texts in religious works of the early imperial age, and the (both implicit and explicit) debate with religion which can be detected in philosophical texts. So we wish to establish both a comprehensive and authoritative arrival point of preceding research and a starting point for new perspectives on the following problems: how did the philosophers of these schools, time after time in their traditions, perceive and discuss their fundamental texts? What methods (well-structured or not, interdisciplinary, polemical, etc.) did they develop and apply to deal with the master’s texts, the predecessors, the other schools? How, when, and in which sense did each tradition rethink its doctrines as a system? How did the philosophers of each school perceive their affiliation to the school and their allegiance?

In contrast to Stoa und and Aristotelianism, the aspect of allegiance was of crucial importance for the interpretation of texts in the Epicurean and Platonic school, and therefore it will form the core and point of reference of the papers on particular writings and authors. In the frame of the conference it will also be possible to illuminate contexts like the relationship between philosophical doctrine and issues of religion, e.g. the dealing with Epicurean and Platonic texts in Christian writings of the Imperial age, or the (implicit and explicit) debate between pagan philosophers and religiously shaped authors. For the Epicureans, the cult of the founder of the school can provide important answers, because it is reflected throughout the texts and influenced the philosophical argumentation. During our conference, we will take a closer look at these issues in two consecutive sections on Platonism and Epicureanism.

Attendance at the conference is free, but registration would help planning the breaks etc. Please register by sending an email to [email protected] by February 12, 2017 at the latest. More information is available here: http://epikur-wuerzburg.de/aktivitaeten/kongresse/allegiance-system-and-use-of-texts/

If you have any questions, please contact: [email protected].