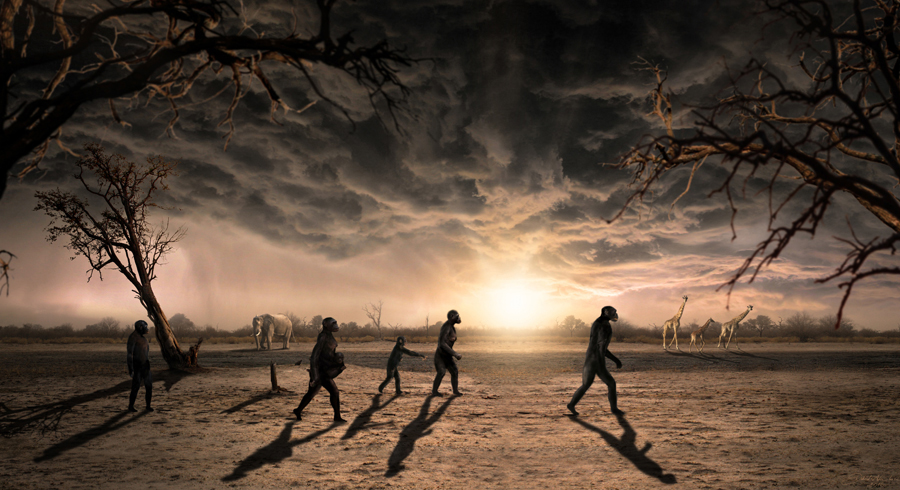 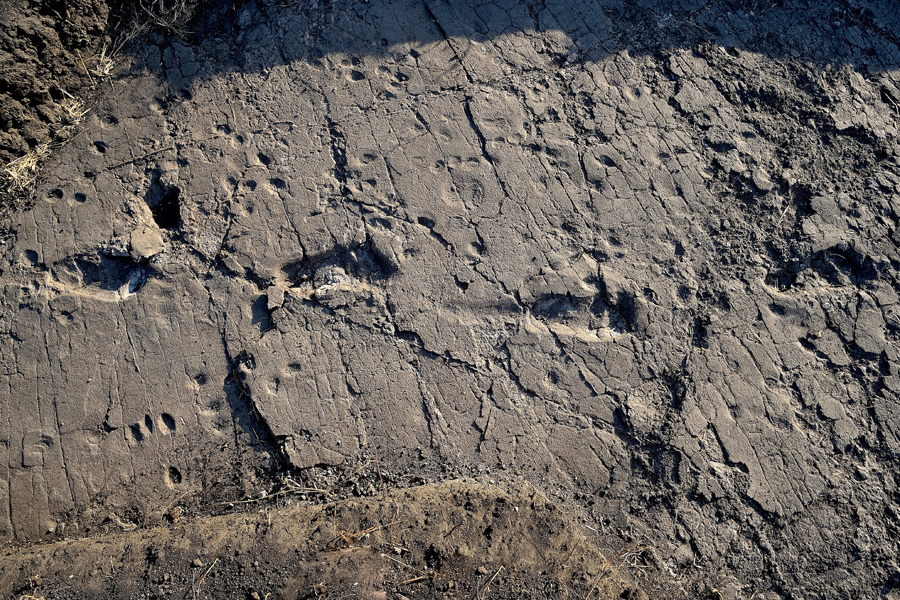 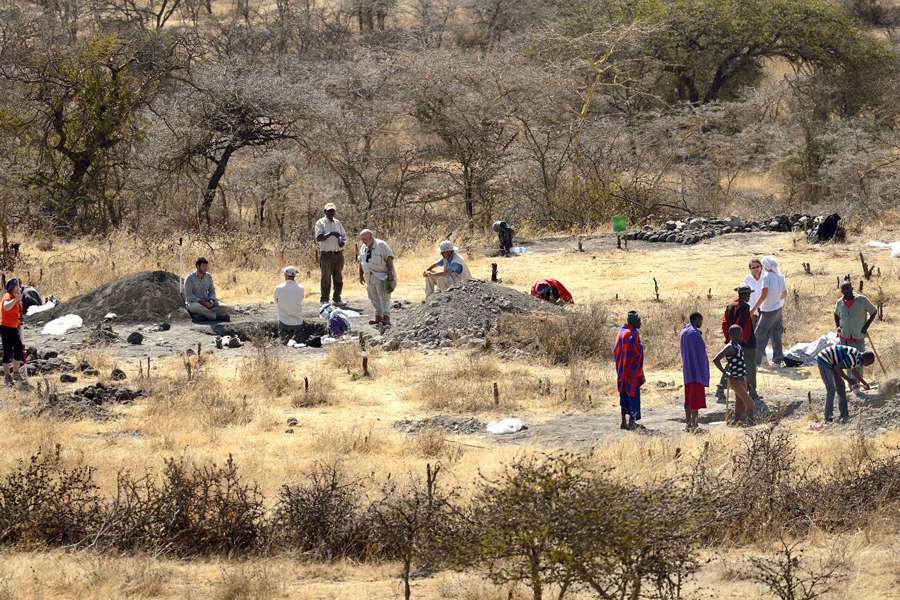 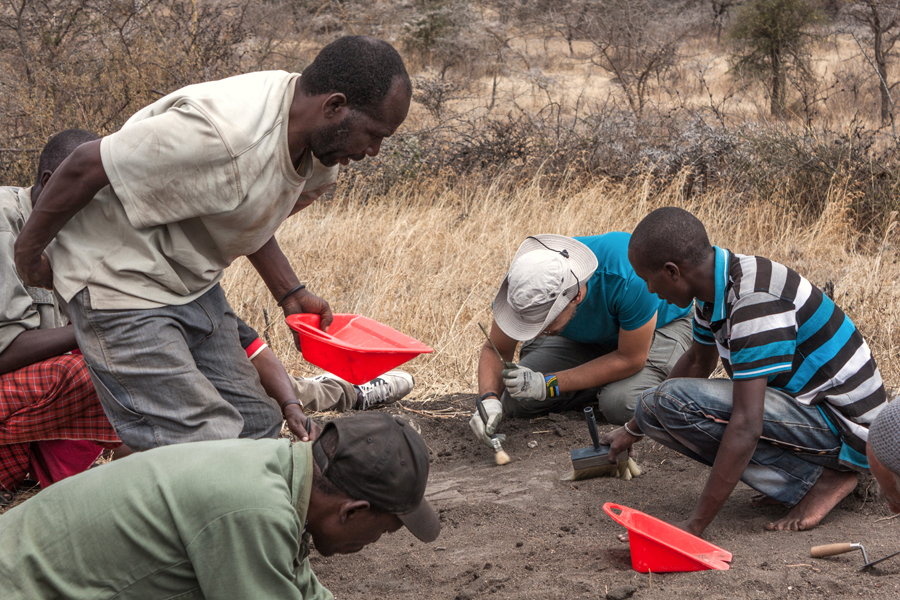 The species of Lucy was polygynous

New footprints of early bipedal hominins discovered at Laetoli, Tanzania, indicate marked body size variation among our 3.65 million-years-old ancestors and suggest a new insight into their social behaviour. This discovery is being published on the open-access journal eLife. Giovanni Boschian, professor at the University of Pisa, is one of the authors of the study, together with Marco Cherin (University of Perugia), Giorgio Manzi (Sapienza University of Rome), Jacopo Moggi-Cecchi (University of Florence), and Fidelis T. Masao (University of Dar es Salaam).

Fossil bones and teeth tell us a lot about various aspects of human evolution, but footprints are a different story. Footprints are rare: they can be impressed in the ground, preserved over time and eventually discovered millions of years later only because of unique circumstances. Like a spotlight on a prehistoric scene, fossil tracks provide data about the locomotion biomechanics and body size of the extinct creatures and reveal the diversity among individuals, explaining even their reproductive strategies.

The new trackway was found at Laetoli, in the Ngorongoro Conservation Area of northern Tanzania, in the same area where the legendary Mary Leakey and her team of researchers discovered in the late 1970s a trackway of more than 3.6 million years ago, commonly attributed to Australopithecus afarensis (the species of the renowned Lucy). Surrounded by dozens of footprints of other mammals and birds and by raindrop impressions, this new trackway was left by two bipedal individuals walking on the same palaeosurface, at the same time and direction and at a similar moderate speed as those documented in the late 1970s.

This novel evidence, taken as a whole with the previous one, portrays several bipedal early hominins moving as a group through the landscape, after a volcanic eruption and a subsequent rainfall. Of course, this is a fascinating image, but there is more. The footprints of one of the new individuals are astonishingly larger than anyone else’s in the group, suggesting he was a very large male of the species. This exceptional body size makes him the largest Australopithecus afarensis specimen identified so far.

A conclusion is that the Laetoli individuals were one male, two or three females and one or two juvenile individuals. This suggests that the traditional representation of the 1970s trackway with a couple of Australopithecus, romantically walking arm in arm and followed by their kid, can be misleading.

Conversely, both the new composition of the group and the impressive body size difference suggested by the inclusive Laetoli footprint-set point to a considerable sexual dimorphism in Australopithecus afarensis. In turn, this view supports social organization and reproductive strategies closer to the polygynous gorillas than to other moderately dimorphic species, like the promiscuous chimpanzees and bonobos or most of the extant and, possibly, the extinct humans.