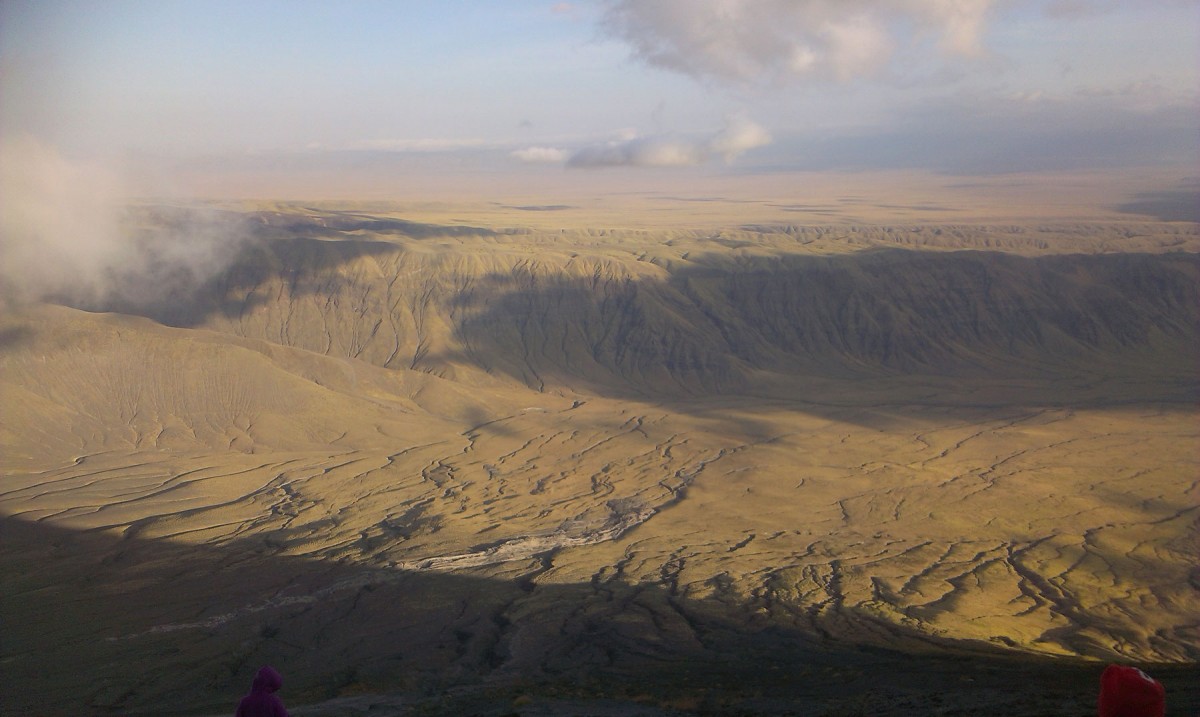 A spring forward for hominin evolution in East Africa

A new study, entitled “A spring forward for hominin evolution in East Africa”, led by Dr Mark Cuthbert of the School of Geography, Earth and Environmental Sciences, University of Birmingham, shows that our ancient ancestors’ ability to move around and find new sources of groundwater during extremely dry periods in Africa millions of years ago may have been key to their survival and the evolution of the human species.

The research –published in the journal PLOS ONE– combines geological evidence from the Olduvai sedimentary basin in Northern Tanzania, which formed about 2.2 million years ago, and results from a hydrological model.

It shows that while water in rivers and lakes would have disappeared as the climate changed due to variations in the Earth’s orbit, freshwater springs fed by groundwater could have stayed active for up to 1,000 years without rainfall.

Potable water in rivers or lakes in the region is likely to have been scarce, owing to salinity, drought and the short-lived flow of streams. Groundwater may have provided “a key alternative potable resource for sustaining life” in this environment.

“Springs and groundwater-fed habitats could have played a decisive role in the survival and dispersal of hominins in times when potable surface water was limited,” Dr Cuthbert said.

Geological evidence pointed to the springs being active during the driest periods of climate fluctuations that occurred around 1.8 million years ago, a critical period for hominin evolution.

In addition, modelling by the researchers showed springs at Olduvai may have stayed active for hundreds of years without rainfall.

Dr Cuthbert’s co-author, Professor Gail Ashley of Rutgers University (US), said “As surface water sources became more scarce during a given climate cycle, the only species to survive may have been those with adaptations for sufficient mobility to discover a new and more persistent groundwater source, or those already settled within home range of such a resource”.

“Such groundwater refugia may have been sites for intense competition between hominin and other animal species and hence selective pressure favouring those who could maintain access to water, something for which there is no substitute.”

Dr Cuthbert is part of the Water Sciences research group in the School of Geography, Earth and Environmental Sciences at the University of Birmingham.