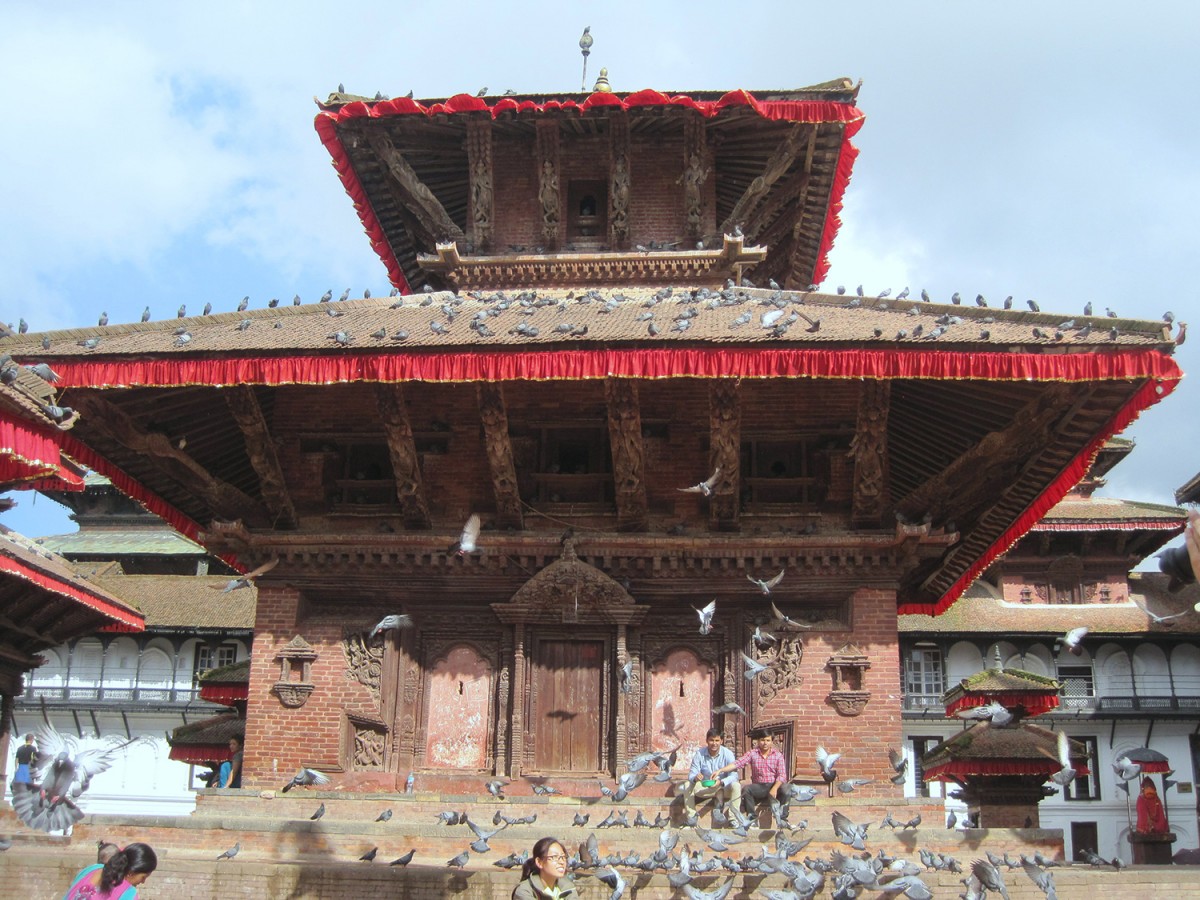 UNESCO has commissioned post-disaster rescue excavations at earthquake-damaged monuments within the Kathmandu Valley UNESCO World Heritage Site, continuing a mission initiated last year aimed at restoring Nepal’s cultural heritage. UNESCO, together with a team of international and national experts from the Department of Archaeology, Government of Nepal, and Durham University, UK, is undertaking excavations at the Jagannath and Gopinath Temples in Hanumandhoka Durbar Square, to provide a better understanding of their history and the condition of their foundations.

Christian Manhart, UNESCO Representative to Nepal stated that “the continued archaeological investigation of subsurface heritage and evaluation of the foundations of earthquake-damaged monuments are a key part of the process of the rehabilitation of the Kathmandu Valley’s World Heritage of Outstanding Universal Value in advance of its reconstruction. UNESCO welcomes this project that brings together archaeologists from Nepal and around the world to provide insights for architects and engineers in the rebuilding of this unique cultural heritage”.

The 2015 Gorkha earthquakes were both a human and a cultural catastrophe that devastated lives and livelihoods across Nepal, while damaging and destroying much of Nepal’s unique cultural heritage, including monuments within the Kathmandu Valley World Heritage Site. Due to the economic and social values of Nepal’s sites which lie at the crossroads of ancient civilizations of Asia, UNESCO has intensified its efforts in the ongoing programme of reconstruction and rehabilitation of iconic monuments, including the Jagannath and Gopinath Temples.

Last year, UNESCO led a team from the National Research Institute for Cultural Properties in Tokyo that undertook architectural evaluations of the two-tiered Jagannath Temple. Built for Vishnu as the ‘Lord of the Universe’, with its outer shrines dedicated to Surya, Siva, Ganesh and Bhagavati, some historians believe it to be one of the oldest temples in Hanumandhoka. The installation of an inscription by Mahendra Malla on its eastern base records the date as 1563 AD. Currently, less is known about the Gopinath Temple which is positioned directly to the north.

Kosh Prasad Acharya, project co-director and former Director-General of the Department of Archaeology, Government of Nepal, stated that “UNESCO-sponsored pilot excavations in 2015 illustrated the potential of multi-disciplinary investigations prior to reconstruction of monuments in the Kathmandu Valley. Building on this earlier research, these excavations will provide evidence of the origins and development of these monuments and lead to new information that will safeguard these monuments for future generations”.

Now UNESCO’s focus is funding archaeological evaluations to augment and enhance cultural knowledge by providing a better understanding of the history of these monuments, as well as the condition of their foundations. Architects and engineers sponsored by the Japanese- Funds-in-Trust for UNESCO project, will investigate the presence of subsurface archaeological remains in the vicinity of these temples.

The project brings together international and national architects, engineers, geoarchaeologists and archaeologists to provide a holistic view of the monuments, from their foundations below the ground to their architectural superstructures. This will provide interdisciplinary perspectives that will lead to the successful renovation and rehabilitation of these cultural gems of Outstanding Universal Value within the Kathmandu Valley World Heritage Property.

Professor Robin Coningham, project co-director and the 2014 UNESCO Chair in Archaeological Ethics and Practice in Cultural Heritage, Durham University, stated that “working alongside the Department of Archaeology, Government of Nepal, and with UNESCO, provides an opportunity for archaeologists, geoarchaeologists, engineers and architects to work together across traditional academic boundaries to further the rehabilitation and sustainable future of Kathmandu’s unique structural treasures”.

UNESCO’s archaeological work at the Jagannath and Gopinath Temples is being jointly undertaken by the Department of Archaeology, Government of Nepal and Durham University, with field and laboratory analysis by the University of Stirling. These archaeological investigations are part of the remit of the 2014 UNESCO Chair in Archaeological Ethics and Practice in Cultural Heritage, at Durham University, to develop debates, policies and methodologies to evaluate the economic, ethical and social impacts of cultural heritage, and in particular to strengthen the protection of heritage in crisis situations.