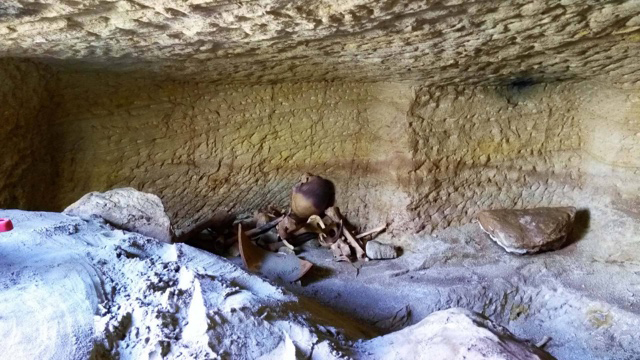 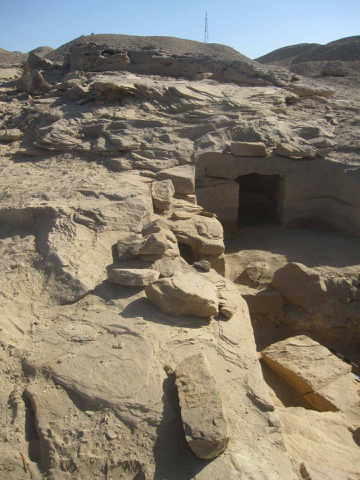 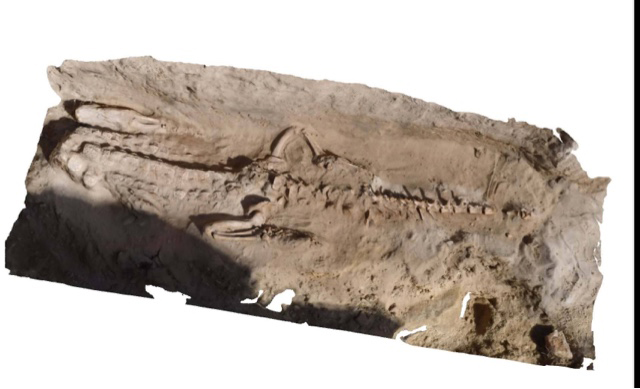 The Swedish excavation mission from Lund University at Gebel el Silsila in Upper Egypt led by Dr. Maria Nilsson and John Ward, discovered 12 rock cut tombs from the reign of the New Kingdom kings Thutmose III and Amenhotep II.He continued that they also uncovered  three crypts cut into the rock, two niches possibly used for offering, one tomb containing multiple animal burials, and three individual infant burials, along with other associated material.Afifi describes such discovery as “important” because it continues to change the perception of history in the ancient quarried landscape of Al-Silsila.Nasr Salama, General Director of Aswan Antiquities said that the individual tombs excavated this season reveal multiple burials within the same chamber or crypt, possibly complete families, and individuals of varying ages and sex. In addition, the newly discovered child burials present another aspect to the cemetery, clearly indicating family life at Silsila.Nilsson explains that three different styles of burials have been documented, including a crypt (64x32x32 cm) cut into the rock, a shallow grave covered with stone, and one infant wrapped in textile and placed within a wooden coffin. Two of the three children were placed secreted within the overhangs of the natural sandstone bluffs. They were placed on their side oriented in either a north-south direction, face towards the east, alternatively east-west direction, and facing north. Burial gifts include amulets (including the figure of Bes), necklaces, ceramic vessels, worked flint and coloured pebbles.Fossils of sheep and goatsas well as a couple of Nile perch and almost complete crocodile were found along with sandstone sarcophagi, sculptured and occasionally painted pottery coffins, painted cartonnage, textile and organic wrapping, ceramic vessels and plates, as well as an array of jewellery, amulets and scarabs.Nilsson asserted that the large amount of human remains recovered from the necropolis indicates the individuals were generally healthy. At this time, very little evidence of malnutrition and infection has been discovered. Fractures of the long bones and increased muscle attachments amongst the skeletal remains indicate behaviours related to occupational hazards and an extremely labour intensive environment. Furthermore, many of the injuries appear to be in an advanced stage of healing, suggesting effective medicalcare.The new finds add exciting new components to the necropolis, changing yet again the perceived function and apparent appearance to the site of Gebel el Silsila, and with further fieldwork the team look forward to increasing their understanding of the overall function and role of the area during the New Kingdom. Further studies are required.In 2015 the Swedish mission uncovered 43 tombs, and five tombs were chosen to be cleared of sand and the damaging layer of salt in order to study their subsequent conservation. Returning to site eight months later, the previous work proved successful asboth external and interior walls and to some extent also the ceiling, have become stabilized and secured by exposing them to the sun, drying previous wetness.