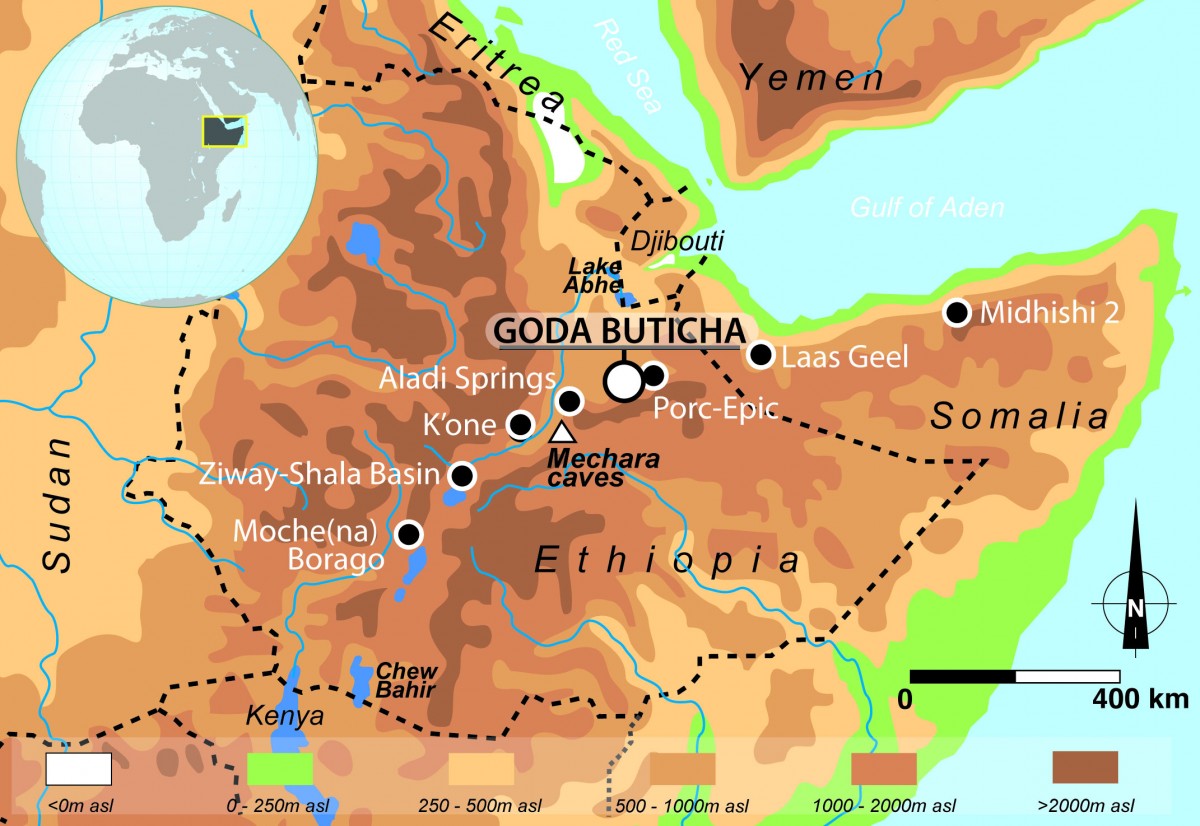 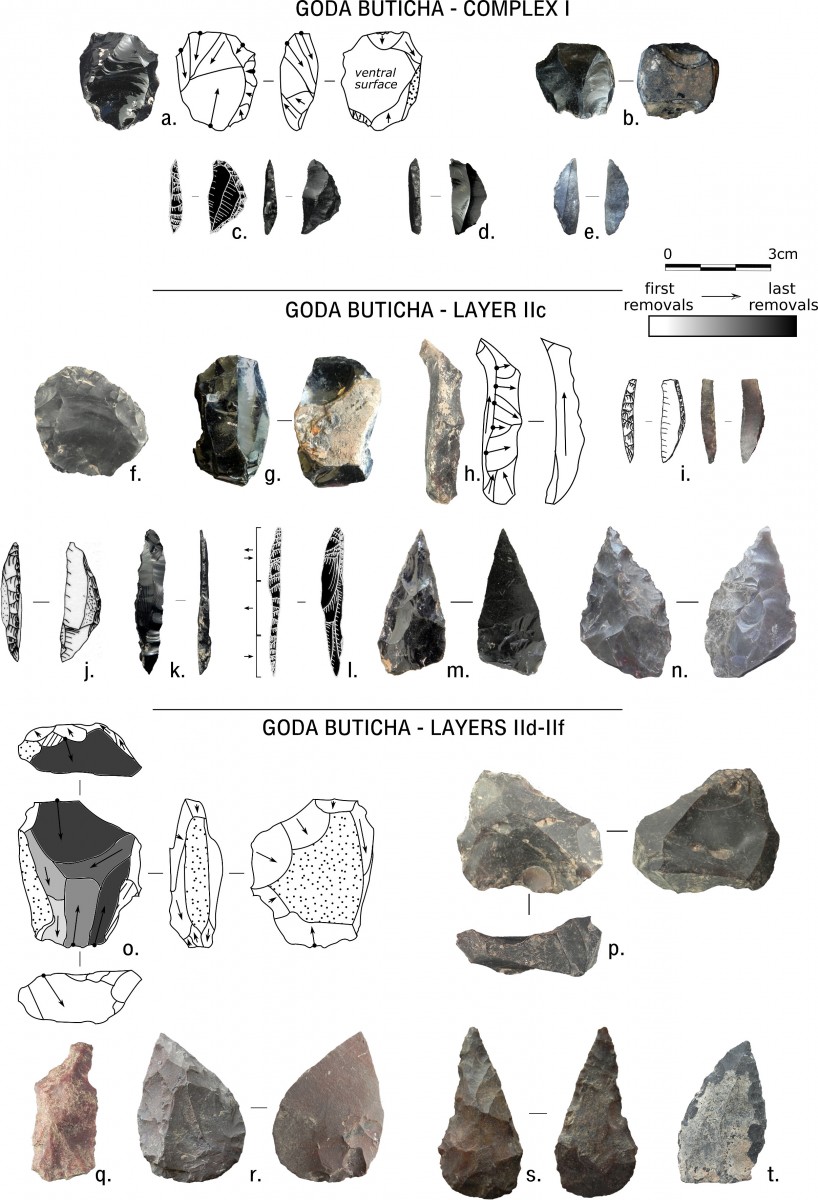 Extensive sedimentological and geochronological study at the Goda Buticha cave

Recent sedimentological and dating results from the sequence of Goda Buticha cave, southeastern Ethiopia, yield new data on human occupation of the region during the period 65,000 to 1,000 years ago.

While eastern Africa was a departure point for modern human dispersals Out of Africa in the Upper Pleistocene, little is known about the modern humans who lived in the Horn of Africa during the period between 70,000 and 5,000 years ago, partly due to the lack of well-dated archaeological sites in the region. As a result, the important behavioral change from Middle Stone Age (~300,000-30,000 years ago) to Later Stone Age (from >50,000 years ago), occurring within this time frame is not well documented in the Horn of Africa.

An international team of researchers from Ethiopia, France, Israel and the USA have recently published in journal PLOS ONE the results of an extensive sedimentological and geochronological study at the Goda Buticha cave, in southeastern Ethiopia. The site has yielded a rich assemblage of stone artefacts, assigned to the Middle Stone Age in its lower sequence and to the Later Stone Age in the upper part of the sequence.

The study used detailed sedimentological analyses of the sequence, the chronology of which was framed and refined by a combination of Optically Stimulated Luminescence (OSL) dating of the sediments and radiocarbon dating of charcoal. The team thus documented a securely-dated archaeological sequence with ages ranging from ca. 65,000 to 1,000 years ago.

The sequence displays a long hiatus (between 25,000 and 8,000 years ago) in sedimentation and in human activity, corresponding in time to the generally dry period observed in many local and regional climate records. Continuity of human occupation may not have been possible in this area during that time. Lithic artefacts found in levels dating to c. 8,000-6,000 years ago (post-dating the hiatus), however, show a combination of Middle Stone Age and Later Stone Age industries. This emphasises the time-transgressive and complex nature of technological and cultural changes in the Horn of Africa from the Middle to the Later Stone Age.

Co-author Dr Alice Leplongeon, researcher at the McDonald Institute for Archaeological Research, University of Cambridge commented, “We know very little about Modern Humans who lived in the Horn of Africa between 70,000 and 5,000 years ago. Goda Buticha contributes to fill this gap as it is one of the rare sites in the Horn of Africa with dates ranging from 65,000 to 1,000 years ago. In addition, the hiatus in the sequence suggests that human occupation may not have been possible, at least locally, during the driest episodes of the period.”