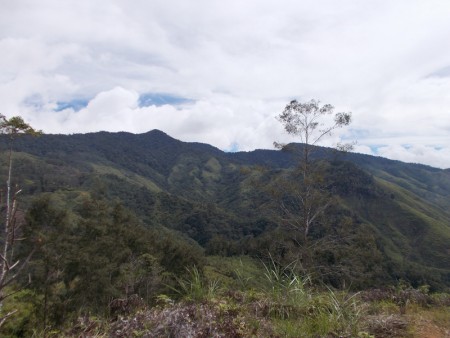 Were early humans forced to start farming or not?