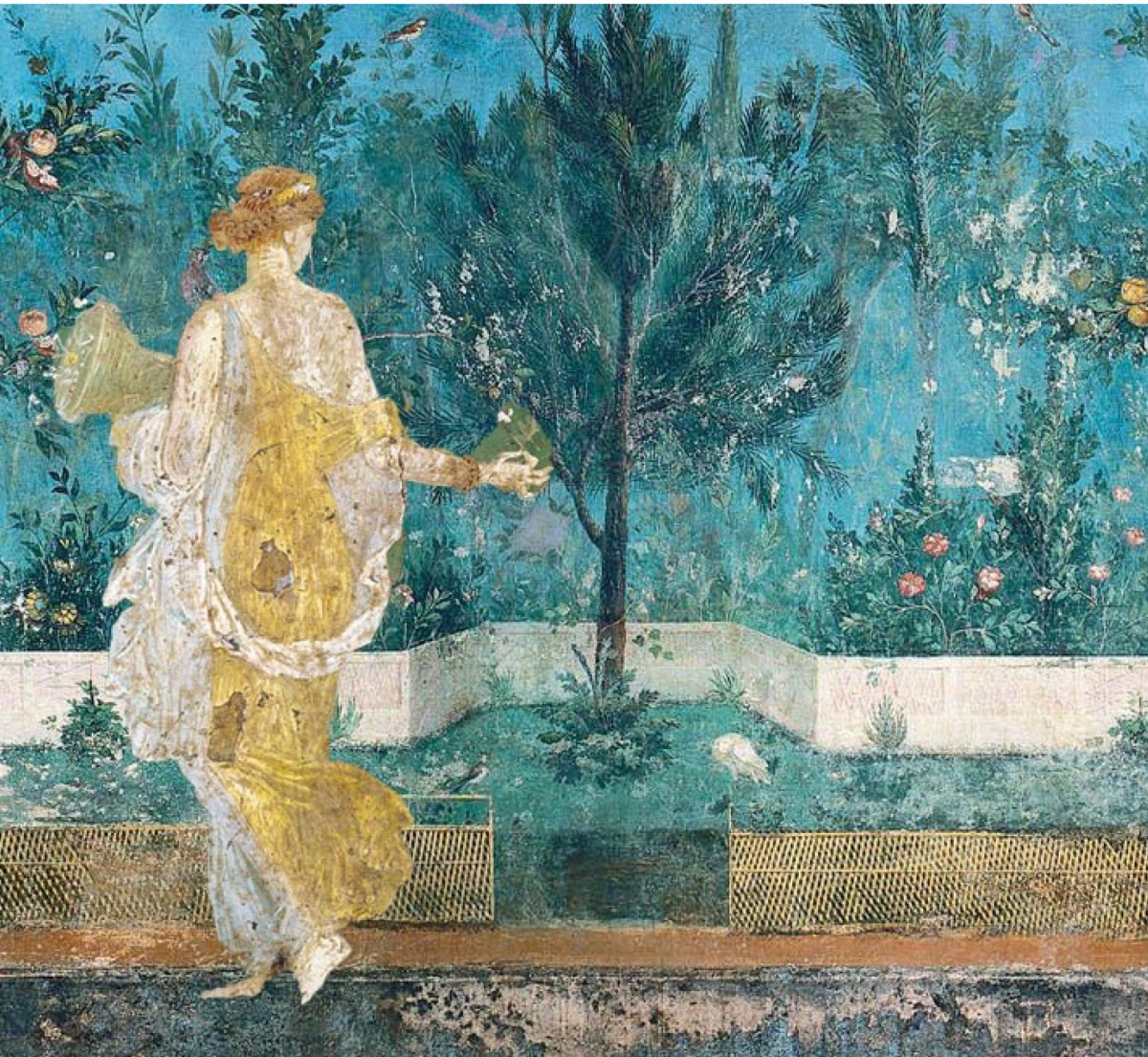 New Studies on Gardens, Movement and Panoramic Viewing in the Elite Maritime Villas of Ancient Stabiae

Next Monday, on Febr. 20, Thomas Noble Howe will give a lecture entitled “Strolling with Power: New Studies on Gardens, Movement and Panoramic Viewing in the Elite Maritime Villas of Ancient Stabiae” in Athens. The event is part of the “The circle – Dialogues on Greek and Roman Architecture” series and will be hosted at  the French Archaological School (6, Didotou st., Athens, at 7.00 p.m.).

The five known seaside villas of ancient Stabiae are the largest concentration of well-preserved enormous Roman villas in the entire ancient Mediterranean. They were buried by the same eruption that entombed Pompeii and Herculaneum in A.D. 79, were investigated and reinterred in 1749-82, and partially re-excavated and opened to the public after 1950. Since 2001 they have been the subject of the Restoring Ancient Stabiae Foundation’s master plan to complete excavation and conservation of three of the villas and a townhouse and assist the Superintendancy Pompeii in creating an innovative archeological park. Major excavations reopened in 2007 and to-date, the Foundation has coordinated representatives from some 35 institutions.

The excavations and study have clarified substantial details of the way the elite and servile staff moved through the villas and gardens, and the way the site chronicles the evolution of an aesthetic which privileges the shaping of cross-axial spaces and panoramic views for c. 80 B.C. to A.D. 79. One of the most significant discoveries has been the clearing and study of two-thirds of the enormous garden of the Great Peristyle of the Villa Arianna (“Ariadne”), some 113 m. in length. The state of preservation of the garden surface was extraordinary, preserving the precise shape of root cavities, planting beds and strips of lawn for strolling (ambulationes). A study and recording team from University of Maryland, Cornell and a dozen other institutions was coordinated by the Foundation and was able to develop reconstruction of the plantings and the likely actual movement patterns of elite visitors to the garden.

The most significant discovery is that this excavation gives the first definitive archaeological proof of the existence of the type of garden shown in the famous garden fresco of the Villa of Livia at Prima Porta, a sort of fictive thicket of miniaturized plants carefully shaped in layers. This seem to evidence the arrival of the landscape architect (topiarius?) in Roman architecture and demonstrates that the development of differential cross axial space was occurring simultaneously in architecture, gardens and painting.