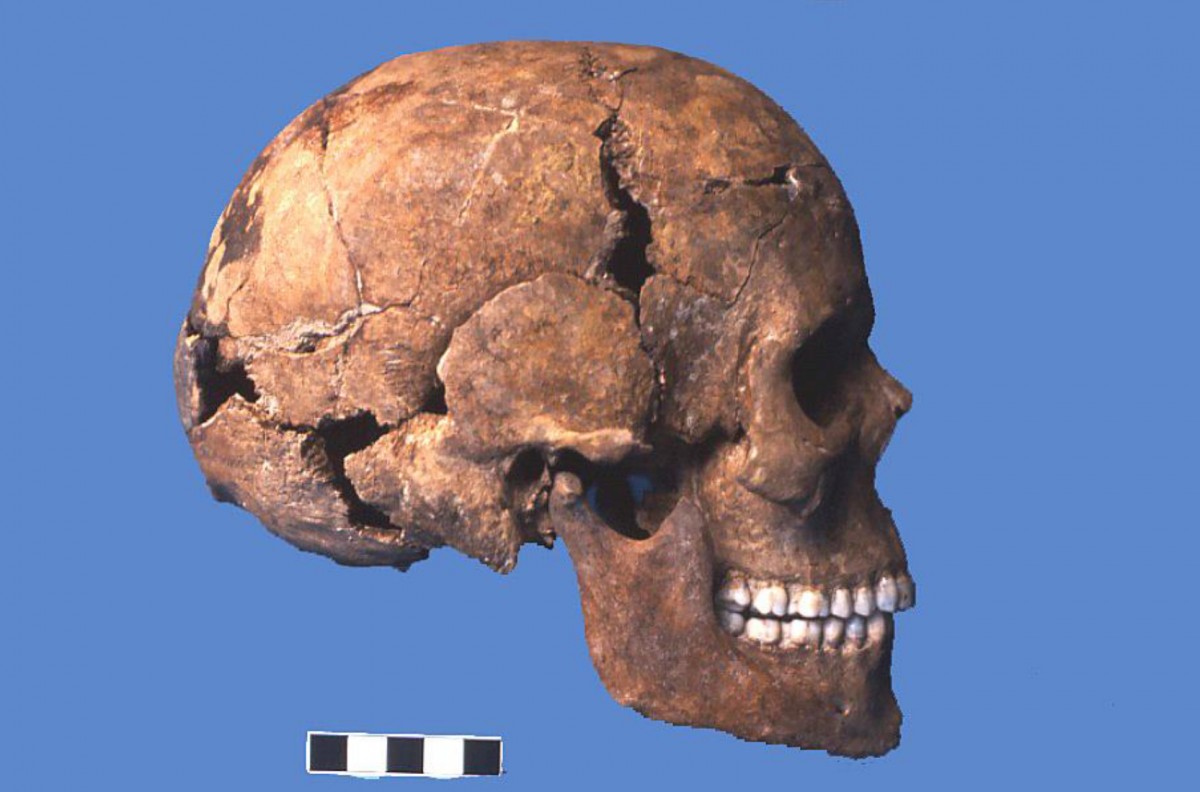 Deviant Burial and the Dangerous Dead in Ancient Athens

Lecture by Maria A. Liston

The next Aegean Lecture will be given by Maria A. Liston (University of Waterloo, ON, Canada) and will be about “Deviant Burial and the Dangerous Dead in Ancient Athens”. The event is organised by Aegeus and the Swedish Institute at Athens and will take place on Friday 24 February 2017, at 7:00 p.m., in the Swedish Institute at Athens (Μitseon 9, Acropolis Metro station).

In the historic period, ancient Greeks placed great emphasis on the importance of burial of the dead. The άταφοι, or unburied dead, were thought to wander the earth, unable to enter Hades. Some categories of the dead also were viewed as potentially more dangerous to the living, and required special burial or unusual deposition. These included people who died before their time, murder victims, and perhaps those who were frightening in life, including the deformed and crippled.

Archaeological evidence from the Athenian Agora suggests that these beliefs are reflected in practices going back to the Bronze and Early Iron Ages. A number of deviant burials may provide insight into those who qualified as the dangerous or unusual dead, and the manner in which they were treated in death. The apparent reasons for their abnormal deposition vary, and in some cases remain a mystery.

These burials suggest that the dangerous dead were recognized in prehistoric Athens and attempts were made to reduce their threat to the living through the nature of their burial depositions.