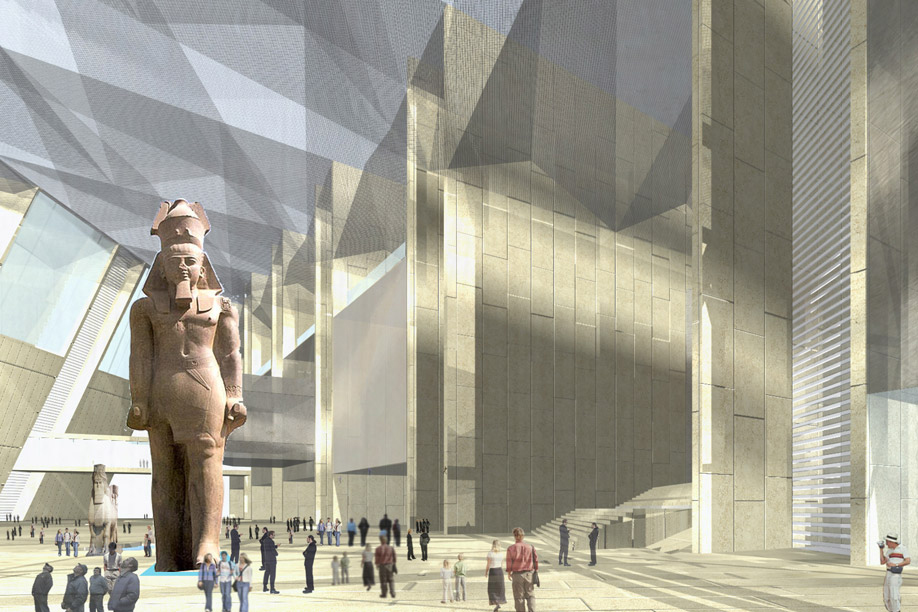 The Grand Egyptian Museum to open by mid-2018

Antiquities Minister Khaled al-Anany annouced that the Grand Egyptian Museum will opened in mid-2018. He added that 20 more museums, now closed, in different governorates of the country are waiting to be opened.

It should be noted that the implementation of the Grand Egyptian Museum project started in May 2005.

The Museum will be hosting over 100,000 artifacts, from all pharaonic periods.

As one of the most important museums of Egypt, it is expected to boost the tourism industry of the country.

Anany also referred to plans of sound and light concerts that will take place at the museum, as an additional attraction for visitors.

Considering the closed museums, six of them, which had been closed for two years in Minya, Fayoum, Cairo, Aswan, Tana and Sohag, were opened.