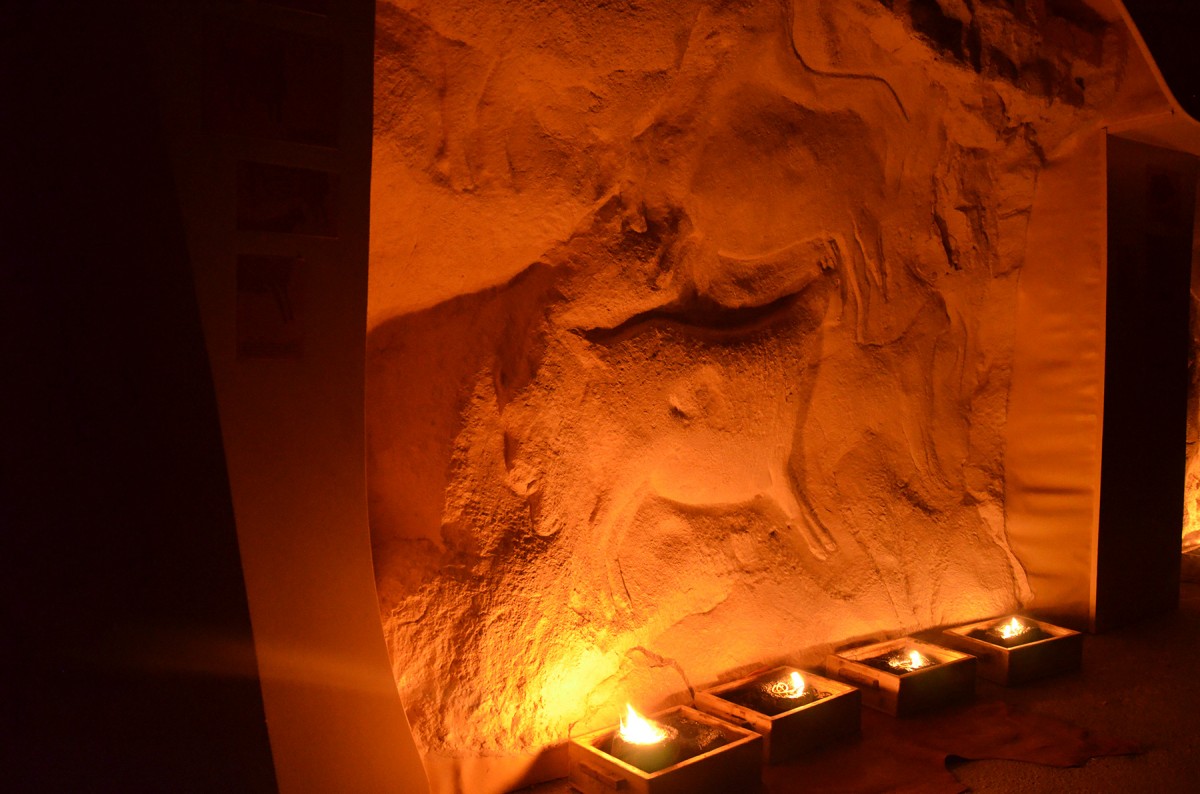 The Roc-aux-Sorciers shelter, a palaeolithic site with its exceptional sculptures

Sylvie Beyries (research director of the National Center for Scientific Research of France, CNRS, CEPAM, Nice) will give a lecture on the Roc-aux-Sorciers shelter, “a palaeolithic site with exceptional sculptures”. The lecture is part of the Palaeolithic Seminar series, organised jointly by Professor Georgia Kourtesi-Phillipaki of the University of Athens and Professor Nena Galanidou of the University of Crete.

During the Middle Magdalenian (18,000 and 16,000 cal. BP) in western France, between Vienne and Dordogne, some decorated sites are characterized by carved friezes; an artistic phenomenon unique to the period. The rock-shelter of Roc-aux-Sorciers (Angles-sur-Anglin, Vienne) is the most outstanding example. Discovered and excavated first in the 1930s by L. Rousseau, and more extensively studied by S. Saint-Mathurin and D. Garrod in the 1950s, the site was a place of intense occupation, covering approximately fifty meters.

The parietal art that occupied the vertical wall at the bottom of the shelter, as well as the vault, collapsed. Both the vault and the wall are composed of thin, porous, and soft bioclastic limestone. The site presents naturalist monumental art, composed of animalist and human representations, and is characterized by the proportions of the subjects, the presence of multiple anatomical details (sensory organs, muscles and bone structures), and a great dynamism. As an ongoing process, the techno-formal study of the parietal art compliments the micro-wear analysis, highlighting a wide range of techniques associated with engraving, sculpture and painting. This research has shown that most of stone tools were used for craft and domestic activities, while a large proportion was used a second time, recycled for activities related to the transformation of the wall. By combining technical observations of the decorated walls and the first results of the functional analysis, it has been possible to specify the composition of the artists’ tool-kit and, beyond, question the link between rock art and the domestic sphere at the Roc-aux-Sorciers.

I. Drakopoulos amphitheatre, Central Building of the University of Athens (Panepistimiou str. 30, Athens)