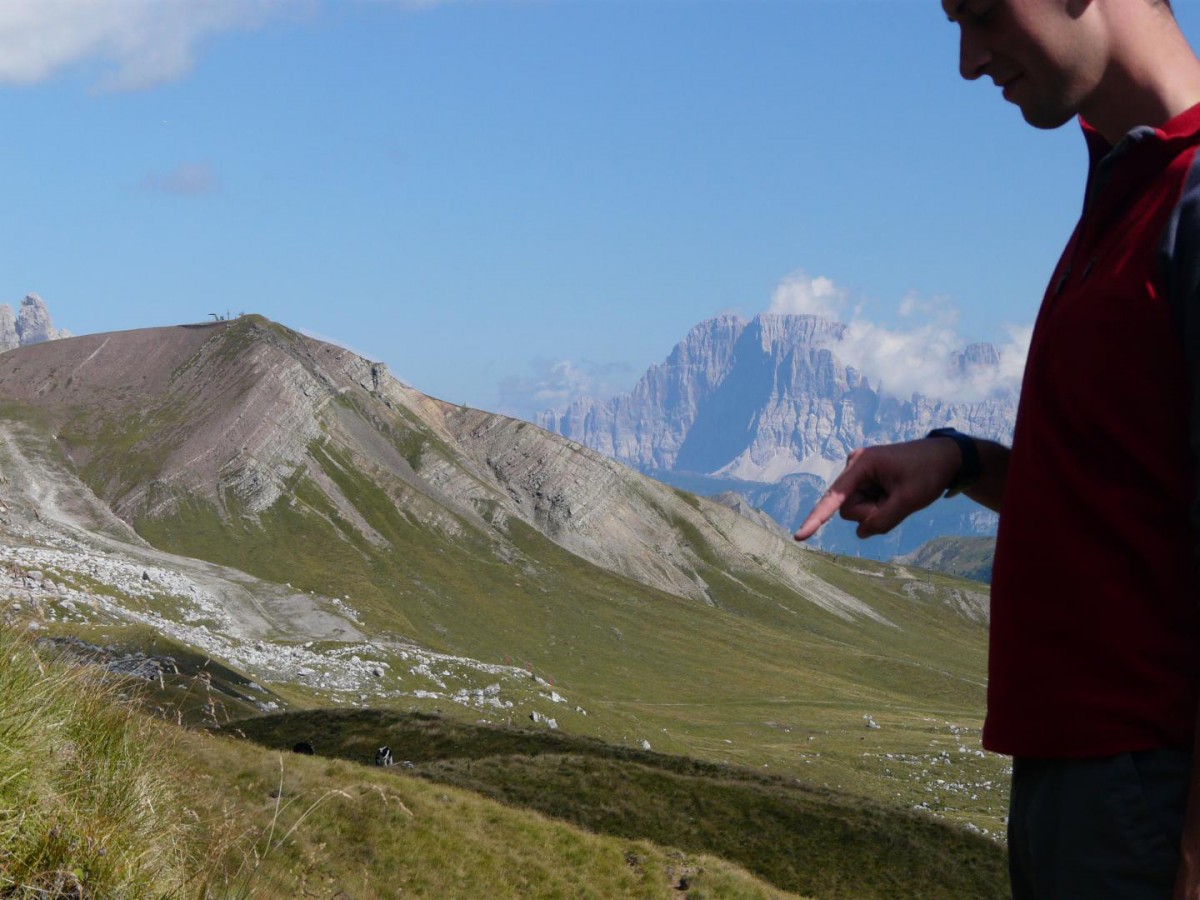 Study based on marine invertebrate fossils in the Werfen Formation in the Dolomites, Italy

Biotic crises during the Triassic period may have delayed marine recovery after a mass extinction during the late Permian, according to a study published March 15, 2017 in the open-access journal PLOS ONE by William Foster from University of Texas, Austin, USA, and colleagues.

The late Permian mass extinction was a catastrophic biotic crisis — an estimated 81 percent of marine species were lost, and recovery took longer than for any other extinction event. Some researchers had previously hypothesized that biotic crises subsequently impeded the recovery of life at the bottom of the oceans. To investigate further, Foster and colleagues examined marine invertebrate fossils in the Werfen Formation in the Dolomites, Italy. They assessed diversity and other measures of ocean floor marine communities during the Triassic, the geological period which followed the mass extinction. They were able to gather the highest-resolution, most continuous dataset from this formation to date.

The researchers found that extinction rates of these marine invertebrates peaked twice during the early Triassic. Moreover, these raised extinction rates were associated with carbon isotope shifts, possibly indicating increased stress in the environment which could have affected species’ ability to survive and diversify. After the second biotic crisis, ecological diversity increased, possibly following a relaxation of the environmental stresses that had previously limited marine recovery. Taken together, these findings support the hypothesis that after the late Permian mass extinction, marine recovery was delayed by subsequent biotic crises.

William Foster, the lead author on the study, says, “The early evolution of marine ecosystems 252 million years ago wasn’t only ushered by the greatest mass extinction of all time, but also affected by two more subsequent extinction events associated with climate change. This is not only interesting from an evolutionary point of view, but also because those environmental conditions that life had to adapt to, to survive back then, are similar to those predicted for future climate warming scenarios.”