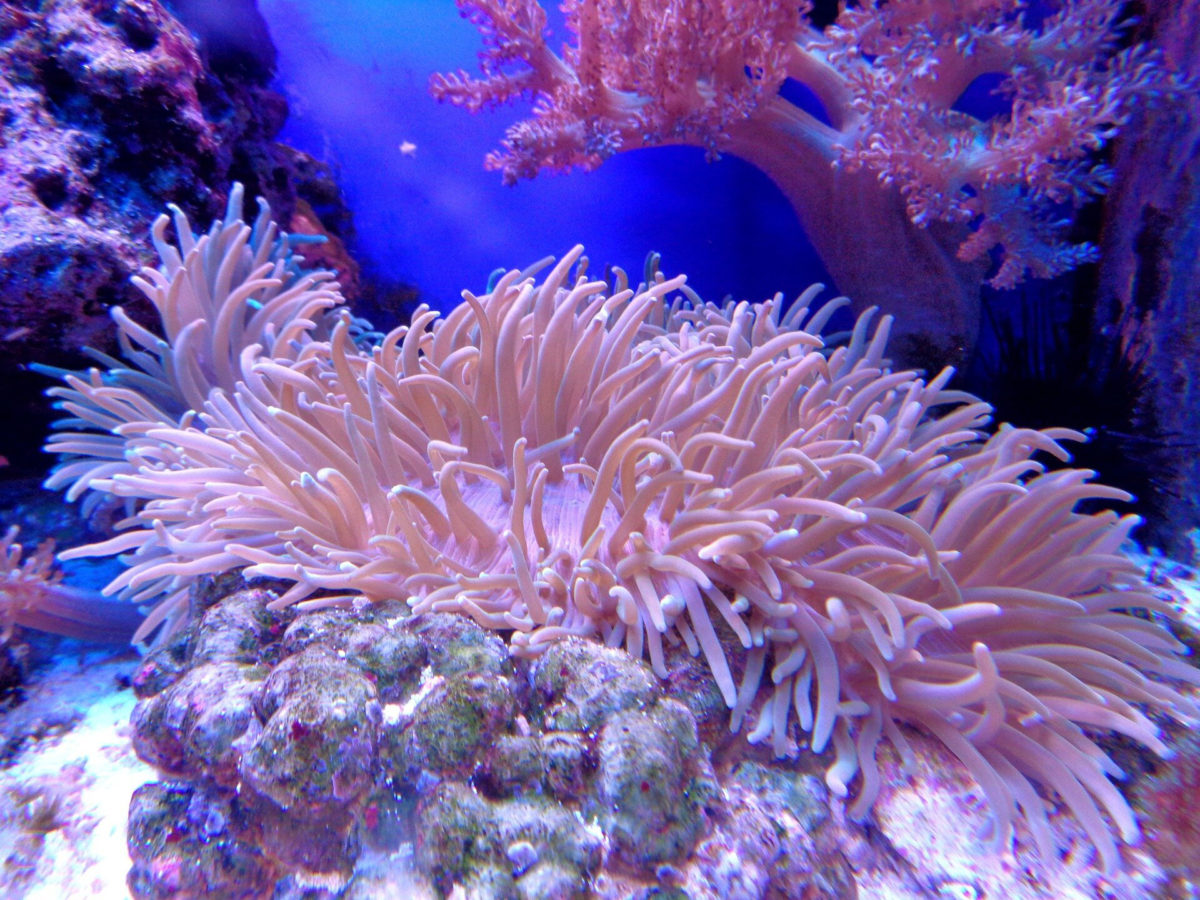 Coral reefs account for one-third of all biodiversity in the oceans and are vital to humanity. But long-standing human stressors including agricultural run-off and overfishing and more recent ocean warming from climate change have all contributed to large-scale coral reef die-offs.

“Coral reef ecosystems now appear to be unraveling before our eyes, with intensifying outbreaks of coral disease and bleaching threatening the persistence of reef habitats and the immense biodiversity they support,” said Katie Cramer, an assistant research professor at the Julie Ann Wrigley Global Institute of Sustainability at Arizona State University and an Ocean Science Fellow at the Center for Oceans at Conservation International.

In her AAAS talk, “Coral Reefs: Centuries of Human Impact,” Cramer outlines the evidence of the long-ago human footprints that set the stage for the recent coral reef die-offs we are witnessing today.

“I am interested in going back to the scene of the crime when humans first began to impact coral reefs centuries to millennia ago, to understand when, why, and how much reefs have been altered by humans,” said Cramer.

Her studies have examined the origins of Caribbean coral reef declines by tracking changes over the past 3,000 years in the composition of a variety of fossils found in reef sediment cores she collected from Panama, including coral skeletons, fish teeth, urchin spines, mollusk shells, and others.

These studies revealed that long-standing local human impacts such as fishing and agriculture have been profoundly altering reefs at least centuries before the disease and bleaching epidemics that are commonly cited as drivers of coral loss.

In addition, Cramer will also present the first evidence of her study that reconstructed changes in coral communities from reefs across the Caribbean, spanning the pre-human period to the present. This work is revealing that coral communities were being transformed by human activities much earlier than previously thought.

The hope is that by listening to the echoes of past environmental change on coral reefs, Cramer’s efforts can better inform conservation efforts in a period of intensifying human-caused threats.

“We need to resolve why and how much coral reefs have changed over human history to inform our responses to the current reef crisis. We need to understand how reefs have responded to past changes to best ensure their persistence into the future,” said Cramer.