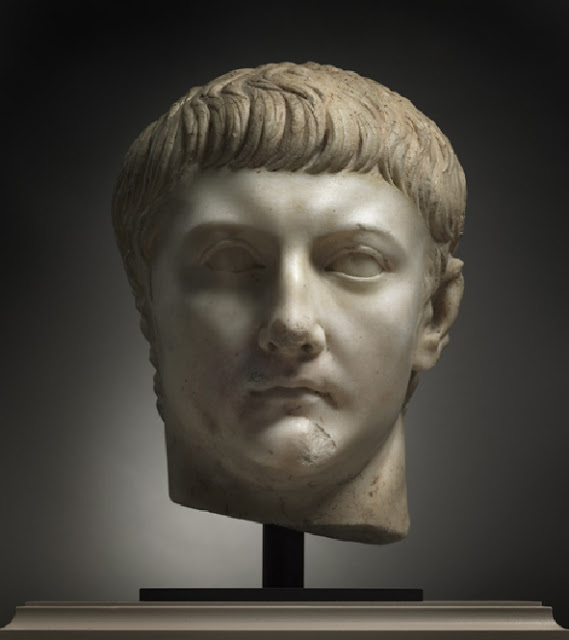 The Cleveland Museum of Art (CMA) and The Ministry of Cultural Heritage and Activities and Tourism of the Republic of Italy (Ministry) announced on April 19, 2017 that they have reached an agreement for the transfer of an early 1st century AD marble portrait head of Drusus Minor (Drusus Julius Caesar, 13 BC-AD 23) to the Republic of Italy.

The sculpture, previously sold at a public auction in Paris in 2004, was acquired by CMA in 2012, after extensive research to confirm its ownership history. When the museum acquired the work, it was believed that the sculpture originally came from North Africa. When, more recently, CMA became aware of the fact that the sculpture may have been illicitly removed from a site near Naples towards the end of World War II, the museum promptly contacted the Ministry. Acting in cooperation with officials of the Ministry, and with the assistance of the Carabinieri for the Protection of Cultural Heritage, CMA was able to confirm the World War II events. As a result, CMA determined to transfer the sculpture to Italy.

In 2008, the Cleveland Museum of Art entered into a cultural cooperation agreement with the Ministry that formed the basis for a new relationship between CMA and the Republic of Italy. That agreement also provided a framework for the museum to approach the Ministry and obtain the information necessary to allow the museum to decide to transfer the sculpture.

“We have had an excellent relationship with the Ministry for many years,” said William Griswold, CMA director. “When we became aware of facts that were inconsistent with our understanding of the provenance of the sculpture, contacting the Ministry directly was an easy decision in light of our many years of working with our Italian colleagues. We worked collaboratively with the Ministry first to determine the circumstances of the work’s removal and then to finalize the decision to transfer the work.”

“This return is the result of an important and fruitful cultural agreement and the full cooperation of CMA with the Italian authorities,” said the Minister of Cultural Heritage and Activities and of Tourism, Dario Franceschini. “Now we await the return of the work, which, once in Italy will be returned as soon as possible to Naples and its communities, from where it was removed.”

NOTES
1. The Cleveland Museum of Art