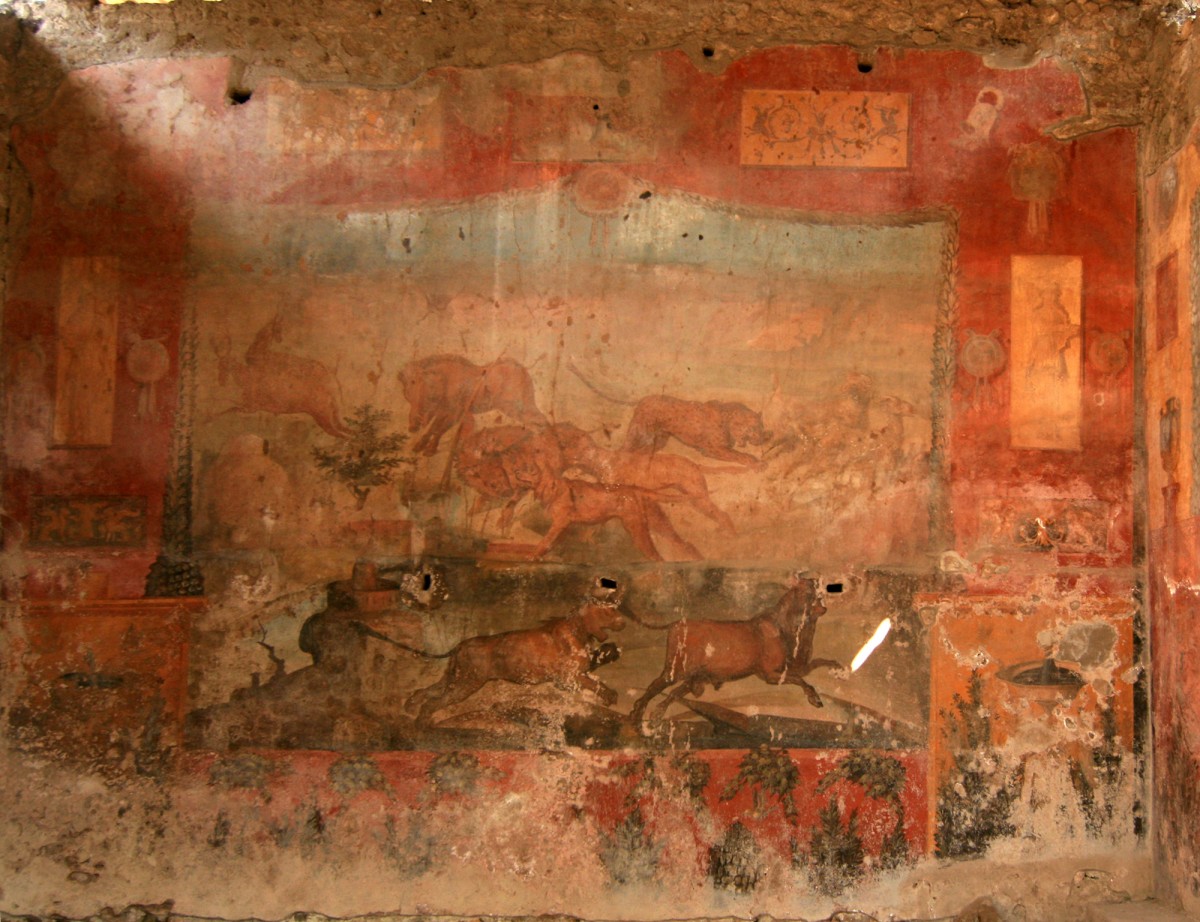 Pompeii rescue plan too late to save 2,000-year-old wall

A 2,000-year-old wall surrounding an ancient villa at Pompeii has collapsed, just two weeks after the Italian government launched a $137-million project to save the precious archeological site.

The special archeological superintendent for Naples and Pompeii confirmed the collapse of the red frescoed wall next to an unidentified villa in an area already closed to the public.

The collapse was particularly embarrassing for the government because it followed several similar incidents at the world heritage site in the past two years.

There is growing concern about Italy’s ability to protect it from further deterioration, amid claims that restoration funds have been diverted to the local Mafia, or Camorra.

Giulia Rodano, a cultural affairs spokesman for the centre-left Italy of Values party, said there was a need to restore state funding that had been eroded by government cutbacks.

“How many walls have to fall, how much rain or snow should we expect, to see a turnaround in state finance for the protection of cultural assets,” Rodano said.

“Without a continuous state program for the conservation and restoration of our archeological sites, extraordinary and sporadic intervention with European or private funds risks being ineffective.”

The latest initiative is funded by Italy and the European Union.

At the launch Mario Monti, the Italian prime minister, said the project was designed to secure the buildings at risk.

“We want to ensure that this is accomplished through honest and capable workers and companies while keeping away the organized crime that is still strong in this area,” he added.

Pompeii was destroyed when a volcanic eruption from nearby Mount Vesuvius buried the city in ash in AD 79 and attracts more than 2.5 million visitors a year.