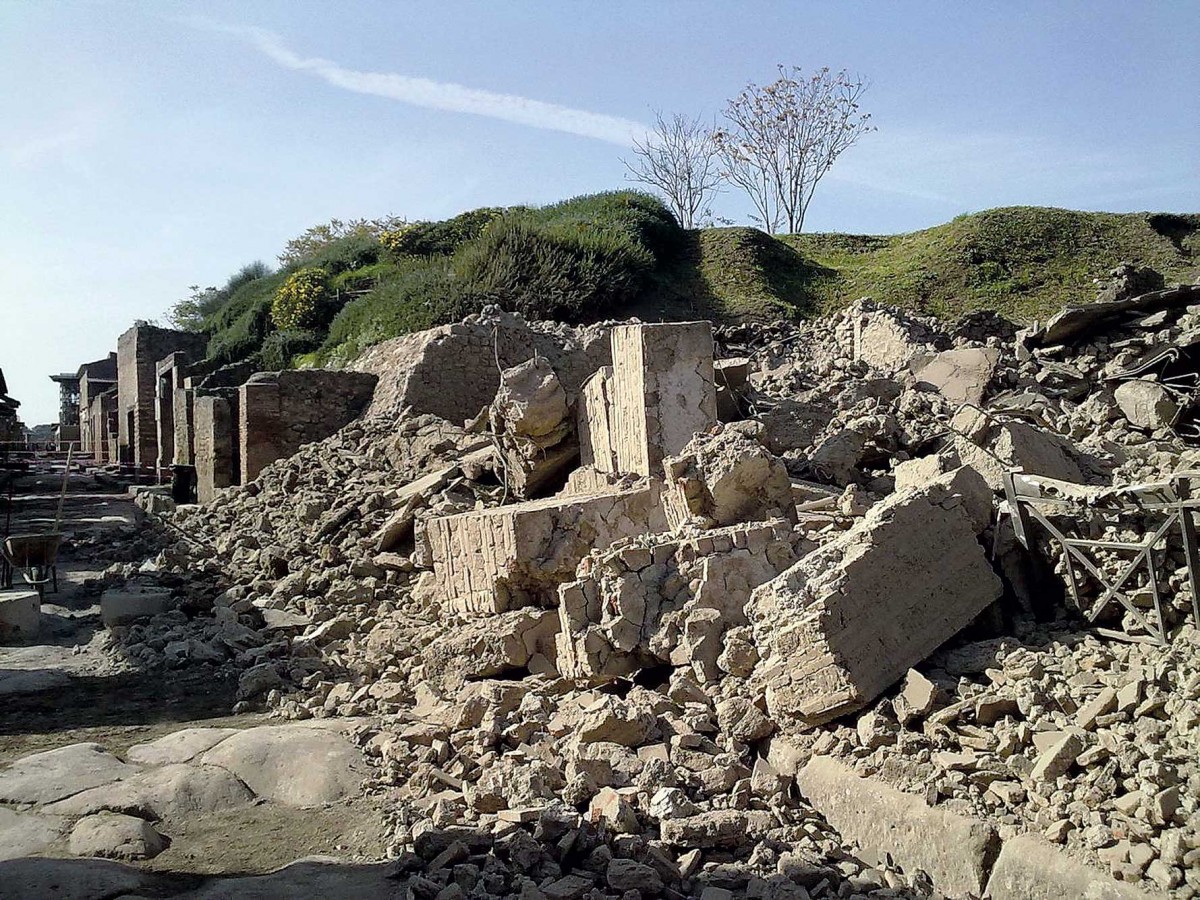 The Italian government has launched a 105m euros (£87m) project to save one of the world’s greatest archaeological treasures, the ancient city of Pompeii.

There has been growing concern that the site, where volcanic ash smothered a Roman city in AD79, has been neglected.

A number of structures have fully or partially collapsed, including the “House of Gladiators” which fell down 18 months ago.

Italy and the EU have now put up the funds for a major restoration plan.

Italian Prime Minister Mario Monti said the project aimed to secure “all the insuale (ancient residential areas) currently at risk in one of the most important places of cultural heritage in the world”.

“We want to ensure that this is accomplished through honest and capable workers and companies while keeping away the organised crime that is still strong in this area,” he added.

Among the first projects to the funded will be work on the structure known as “Sirico House”, a property thought to have been owned by two wealthy brothers. The House of Gladiators is also set for reconstruction.

Around 2.5m tourists visit Pompeii, which sits near the southern city of Naples, every year.

Despite the money they generate, there have been allegations that the site has been neglected and underfunded.

A group called Italia Nostra, which campaigns to preserve Italy’s cultural heritage and has been critical of the management of Pompeii, described this new investment as a “great start”.

However, it said it estimated that securing the whole site would cost twice the amount the government and European Union are putting up.