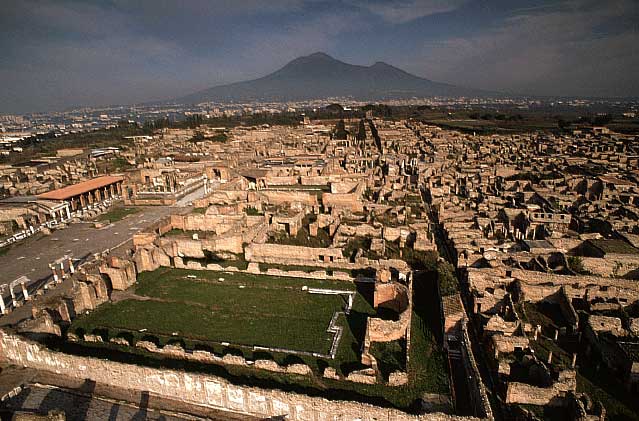 As Italian authorities announced on Wednesday, the long-awaited restoration of Pompeii will start on February 6.

Last April, the Italian government came out with a long-term plan for the protection of the most famous, and fragile, archaeological site of the country. At the time, general secretary of the Culture Ministry Antonio Pasqua Recchia, said that the Great Pompeii Project, as the program has been named, “will show the European Union that Italy can spend for the future.”

The project’s aim is secure and improve access to the ruins of Pompeii. Now an agreement on how to proceed at the site has been finalized and more details will be coming, according to Fabrizio Barca, minister for territorial cohesion.

The Grande Progetto Pompei, which has financial backing from the European Commission as well as the Italian government, calls for investing some 105 million euros in restoration and conservation works at the world-famous site that came to symbolize the failings of the Italian state after some of the area’s most famous buildings collapsed in November 2010. In April 2012, just two weeks after the Italian government had launched the project, a 2,000-year old wall surrounding an ancient villa at Pompeii collapsed due to heavy rain.

As Italy’s southern regions had a widely held reputation of corruption and misspending of public funds, as well as a high unemployment rate, and concerns were expressed that the local Mafia would infiltrate the bids for the public works at Pompeii, last spring Italian Prime Minister Mario Monti pledged that the project will “secure the site’s damaged areas and and to ensure that this happens through capable, honest businesses and workers, not through organized crime”.