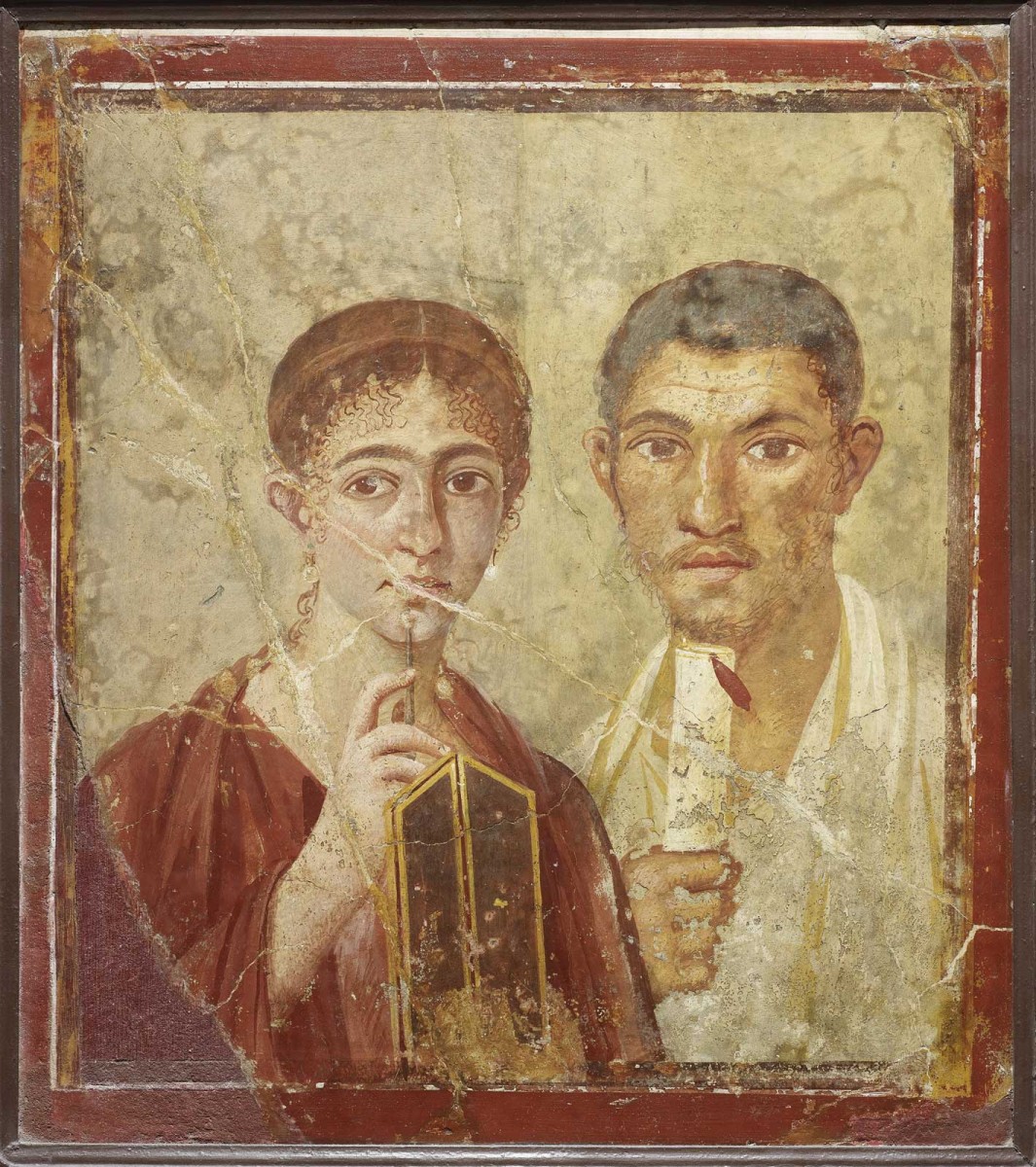 Pompeii and the Mafia

Money laundering, delays in restoration works and other stories

“Fallen into woeful neglect and in urgent need of restoration”. This is how the unique site of Pompeii in Italy is described in a new article by reporter Michael Bay published yesterday in the Independent newspaper.

According to Bay, a number of incidents, the most recent of whom being the collapse of the House of the Gladiators, indicate the state the famous site has been into, due to the uncontrollable flow of visitors as well as the delay noticed to the progress of eventual restoration works. And the latter, supports Bay, is the Mafia to blame.

The Mafia’s involvement in construction works alongside Italy is well documented and widely known. However, little had been known so far of the connection of the Naples Mafia with the Ancient World’s  “sin city” where time was “frozen” forever after it was covered by Vesuvius’ ashes in 79AD . Recently though, there have been arrests of a number of people commissioned with  restoration works in Pompeii around the time the already delayed work was about to start. In a number of cases, the suspects have been accused of raising the bill for contracts in really mysterious ways. It seemed that the delay was deliberate, while the cost’s raising could hide the involvement of parts different to the restorers and the state. The Naple’s Mafia ( known as the Camorra) comes into the picture while thinking that it had been involved in other cases of public and EU money laundering, the most recent being the set of Expo – the World’s Fair due in Milan in 2015, which is months behing schedule, just as Pompeii is.

Campaigners in Naples and the surrounding region are in little doubt what investigators will find if they scratch the surface. “With such large amounts of money on offer, there’s no question that the Camorra, as the local mafia organisation, will be seeking to profit,” said Fabio Giuliani, the Naples spokesman for the anti-mafia group Libera.

Still, Shirin Wheeler, the spokeswoman for the EU Regional Affairs Commissioner Johannes Hahn, who is leading the European Commission’s efforts to save Pompeii, is confident the mob would not get its hands on the money. “We think there is very strong, anti-mafia infiltration system,” she says. “We’ve concentrated on this aspect of the project because the area is unfortunately, infected by the Camorra. But our system will be effective because a special prefect, Fernando Guido, sent from Rome – not hired locally – will be there from start to finish to ensure security and in particular public procurement.”

But wasn’t the former special commissioner Marcello Fiori – who is now under investigation – also appointed by Rome?

“The new prefect, Mr Guido, will be closely watched by three Italian ministries – Culture, Interior and Regional Development – and the EC, all of which have invested their credibility in the project,” she continues.