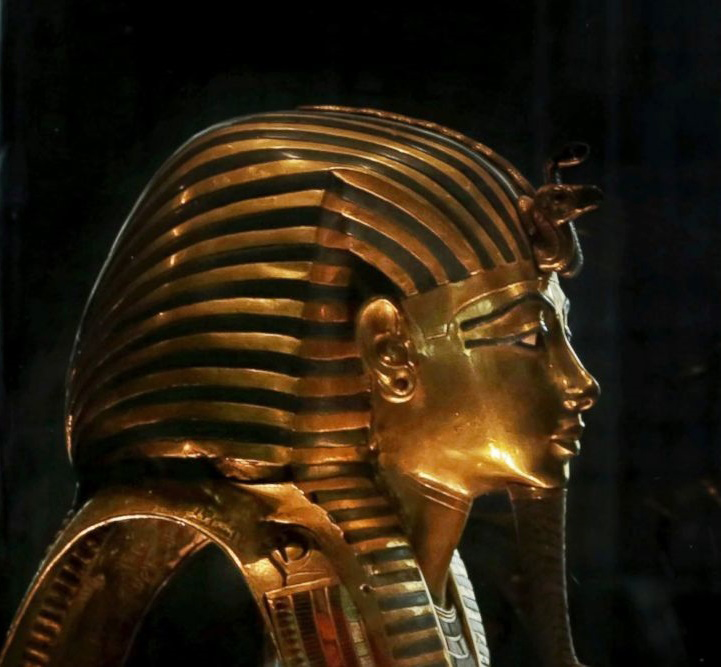 Since 'beard accident', the issue is particularly sensitive

The main aim of the meeting was to reach a “global consensus” regarding the transport and display of King Tut’s artefacts in the new museum, as Tareq Tawfiq, a senior ministry official in charge of the new museum, told The Associated Press. The experts also discussed how to display the human remains found in King Tut’s tomb, particularly those belonging to his two stillborn daughters.

“It’s a very big challenge to move a collection, particularly of such importance,” one of the participants, German Egyptologist Gabrielle Pieke, told the AP.

After 2014, when the beard attached to King Tut’s golden mask was accidentally knocked off during work on the relic’s lighting, the issue of moving items belonging to ancient Egyptian monarch has become particularly sensitive. Back then, workers hastily tried to reattach the beard with an epoxy compound, causing damage to the priceless artefact and causing an uproar among archaeologists across the world.

A German-Egyptian team was called in for the restoration of the mask, which was placed back on a year later.

Gabrielle Pieke urged Egypt not to rush the transfer or display of the ancient items related to King Tut.

“It’s a delicate issue… we have to be very careful,” she cautioned.

No date has yet been set for the transfer of the artefacts, which would be displayed in two halls of the new facility, scheduled to open at the end of 2017.