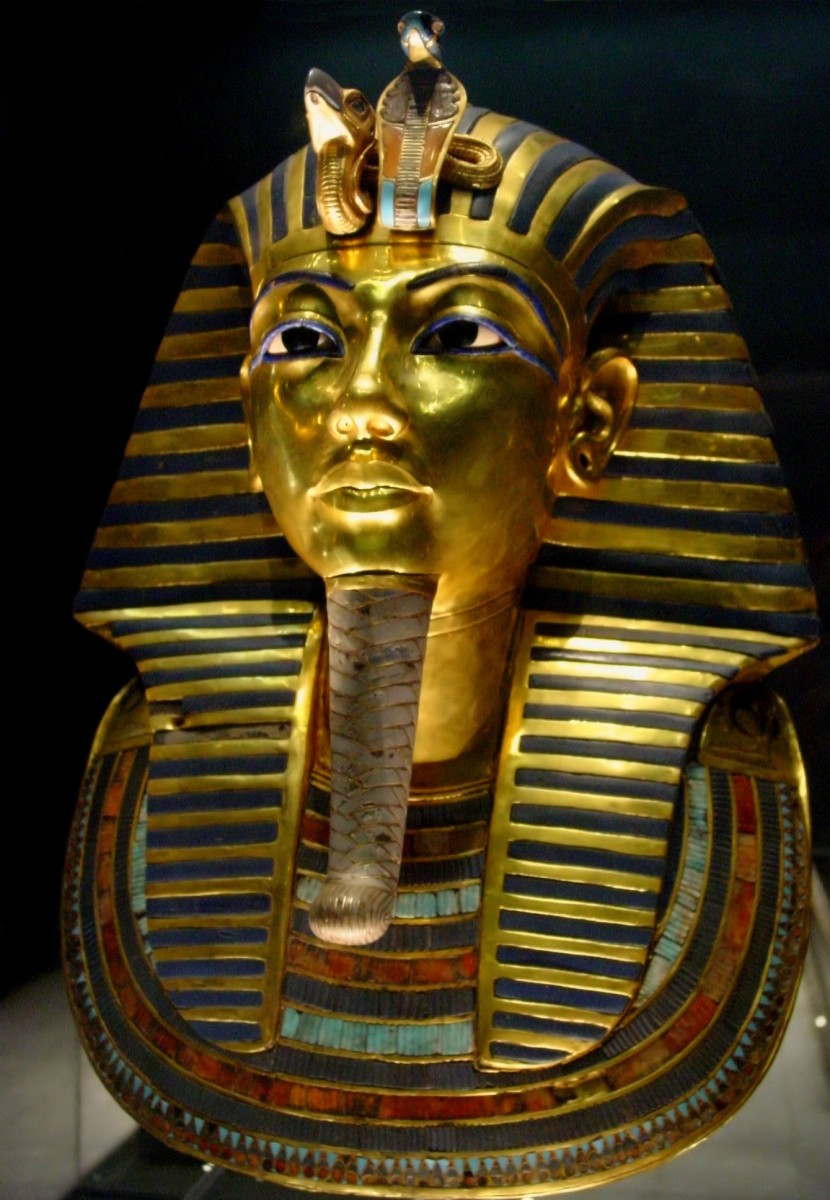 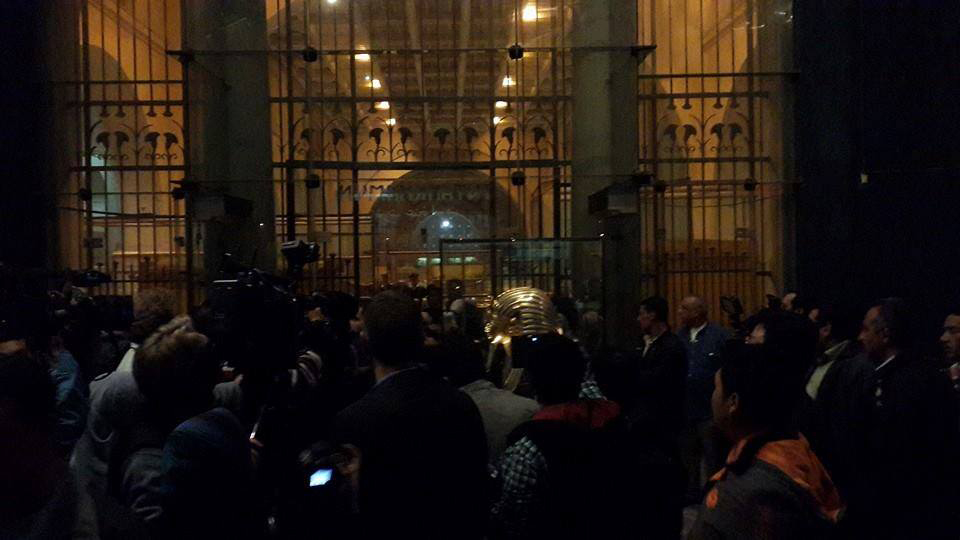 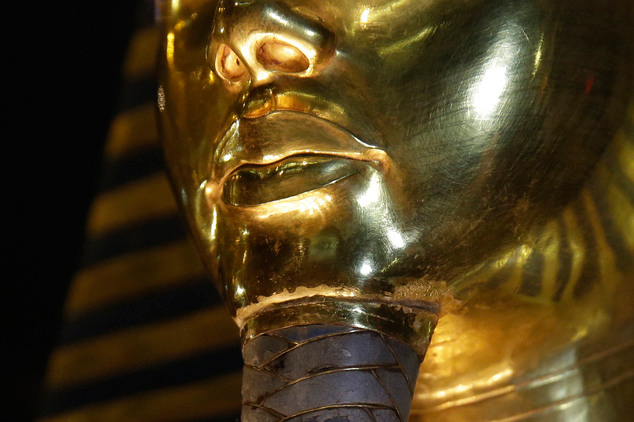 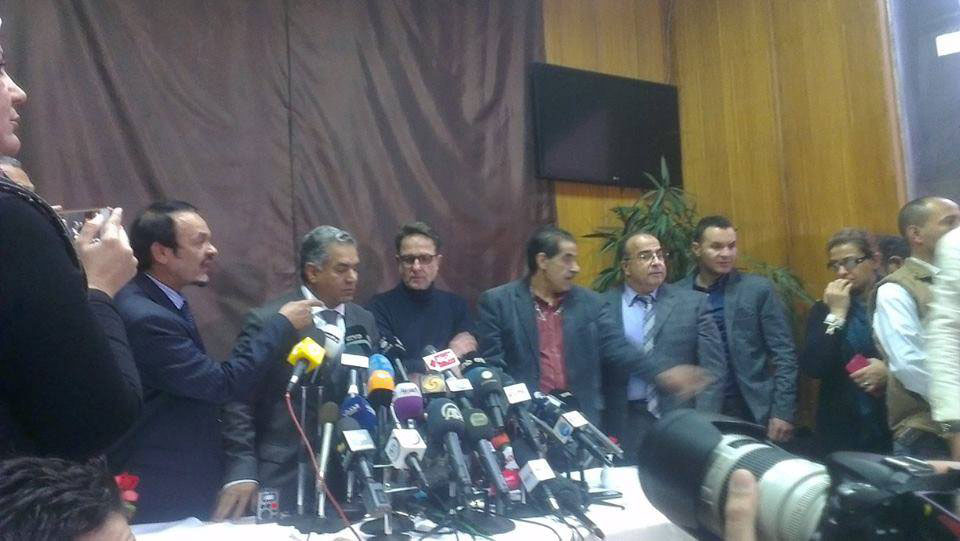 The epoxy repair can be reversed, expert says

On January 24, a press conference was given at the Egyptian Museum in Cairo about Tutanhamun’s beard.

German expert Christian Eckmann was summoned to Cairo to examine the beard which was accidentally knocked off last August by maintenance men who were attempting to change a light bulb in the glass case where the famous exhibit is kept. The beard has been detached before from the mask and had likely loosened over the year. However this time conservators used epoxy glue to attach the beard back to the burial mask, an inappropriate adhesive which is considered a very irreversible material by conservator.

However, according to Eckmann’s preliminary assessment, it seems that the epoxy used can be removed and the mask properly restored.

The German expert confirmed that the mask itself is physically sound and explained that it needs to be thoroughly examined to determine the material originally used to attach the ca. 4.5 pounds heavy beard to the mask and then to find out how it had been re-attached.

Once the adhesive material has been identified Eckmann and other conservators will work out how to remove it, either with solvents or by hand.

So the epoxy repair can be reversed; the question is how, when and by whom. “There will be a committee of experts consisting of conservators, archeologists and natural scientists in order to develop a plan for re-conservation,” he said. “Up till now we found one scratch which is visible but it cannot be said now whether this scratch is an ancient one, a recent one, or a modern one which just happened right now,” he added.

The incident has triggered a broad discussion about conservation practices used in museums and the media published many examples of unfortunate attempts to “put something back which has fallen off” as Professor Richard Marks, keeper of the works of art at Cambridge University’s Fitzwillian College said. Of course it is perfectly acceptable to repair a damage, but “no action should be taken without consultation, careful thought and planning, and preferably as part of an overall plan for the ongoing maintenance (conserving before conservation is needed) and conservation,” as it is stated on Petrie Museum’s Facebook unofficial page.