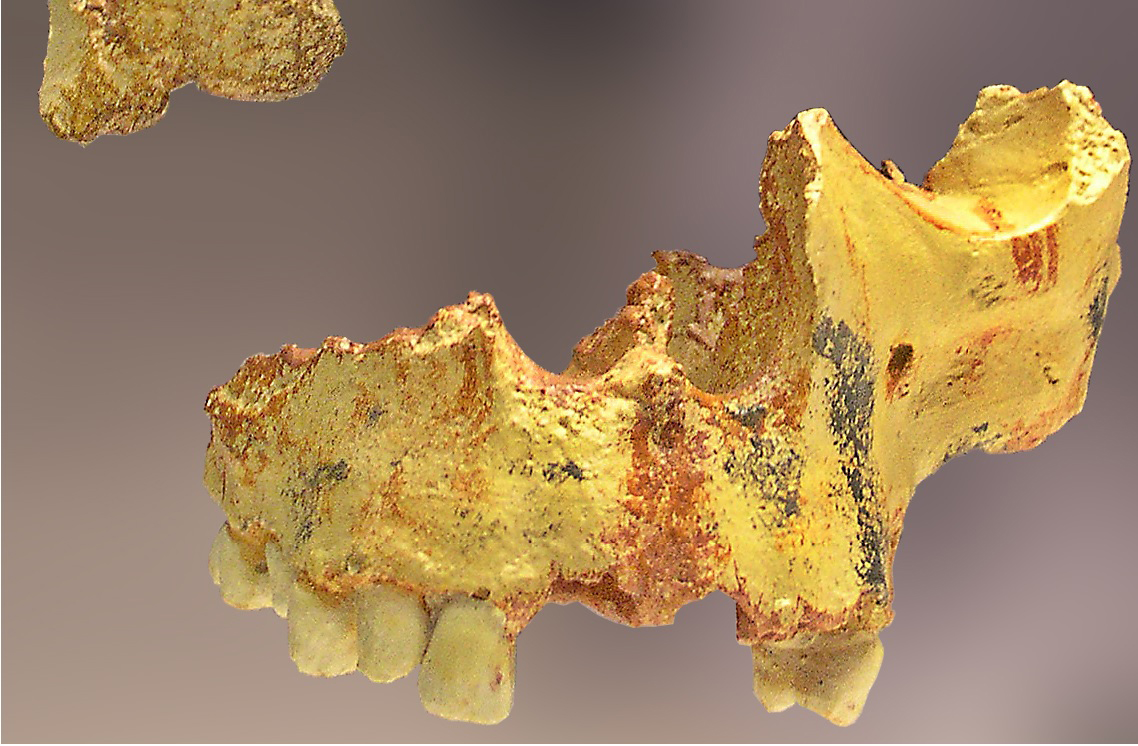 New evidence on the diet of the Homo antecessor from Atapuerca