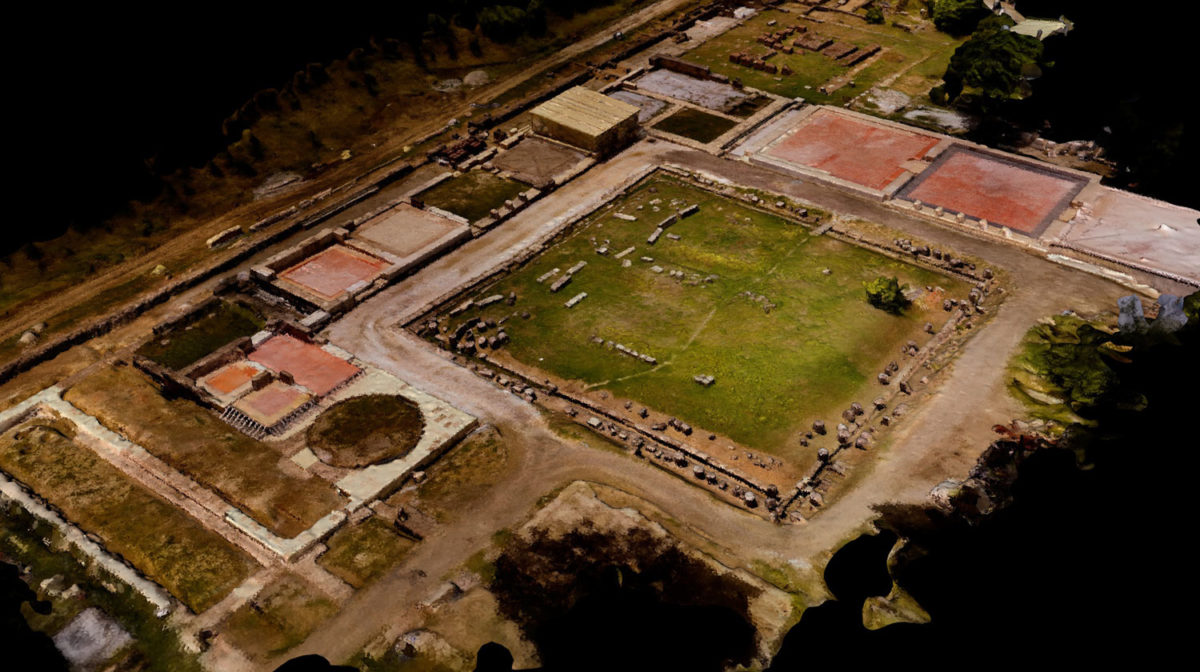 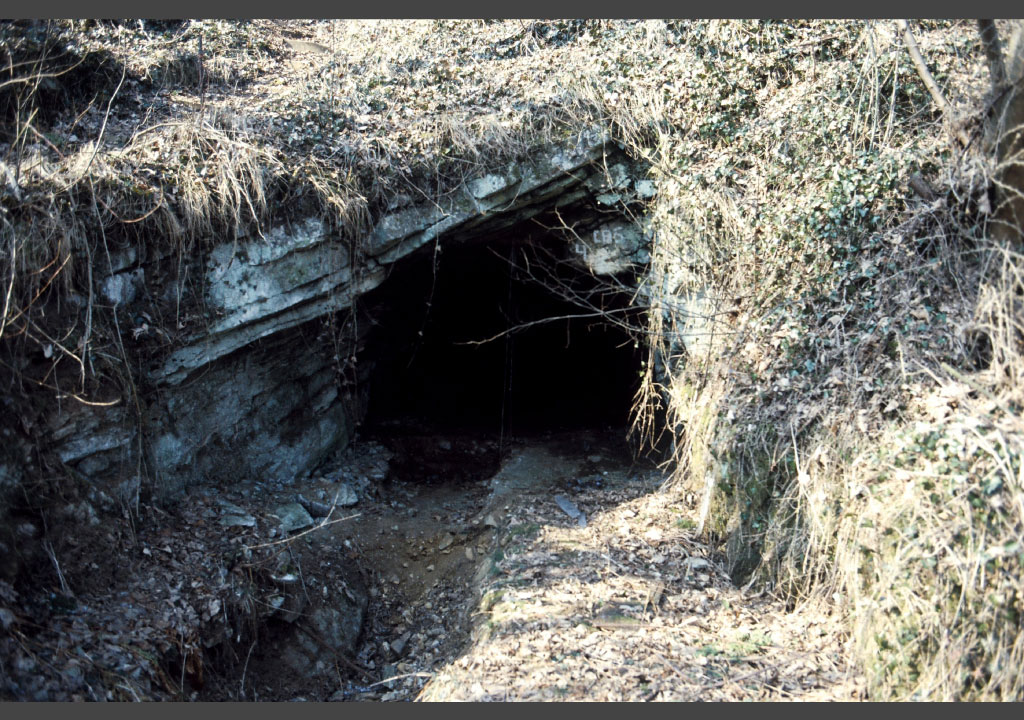 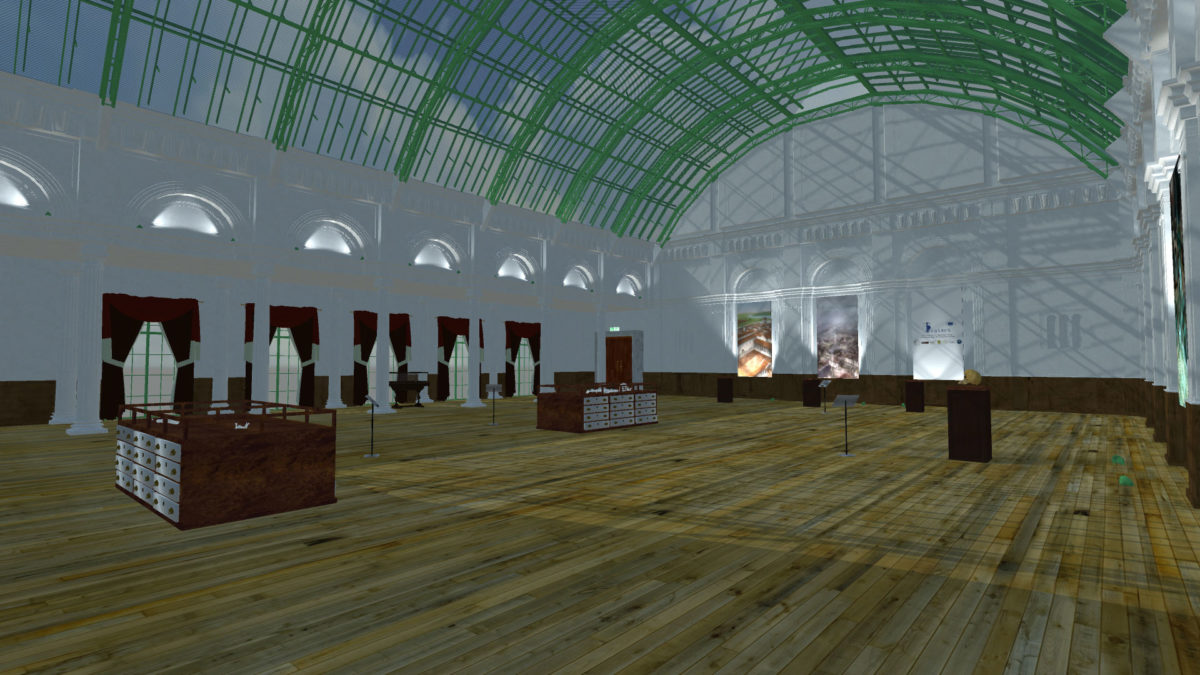 3D virtual tour of the royal palace of Philip at Aigai

A journey into ‟spacetime” via the DigiArt project

An impressive journey into “spacetime” and specifically in the royal palace of Philip (in 4th century BC Aigai), not yet open to the public due to archaeological restorations, is offered by DigiArt; a new digital project depicting archaeological sites and artefacts in three dimensions. Collaborating is the scientific team of the Information Technologies Institute of the Centre for Research and Technology Hellas (CERTH), using innovative methods of technology.

As the project’s creators explain to the Athens-Macedonian News Agency, the “digital visitors” will be able to tour the archaeological site of the palace at Aigai with complete visual contact. They will simultaneously be able to play an interactive electronic educational game (serious game), in which they will build the palace facade by themselves, acquiring information from audiovisual material on the building’s history, its architectural singularities, its use and the era’s historical framework.

At a second level of the game, they will be able to enter some of the place’s ground floor rooms, such as one of the symposium areas where Philip received his guests and in the peristyle that functioned as a gathering place. The specific spots were chosen because they are associated with archaeological objects found there displayed in the Museum of Royal Tombs and others that are to be exhibited in the big contemporary exhibition “The Memory of Aigai”. This is to take place, if all goes well, in the new building of the Polycentric Museum of Aigai, at the end of 2018, with other significant finds such as the facade of the palace’s second floor, to be exhibited in its restored state in the atrium of the new building of the Polycentric Museum.

This digital product of the project will initially be available in the Polycentric Museum of Aigai, till the end of 2018, so as to function in a complementary manner in the site’s understanding and to reinforce the visitors’ knowledge of history. The long-term aim is for it to be available in future for general use, via the internet.

‟It is an extra tool in the hands not only of the visitors but also of the archaeologists, since it is a faithful depiction of the finds and the site. Moreover, it will enable socially excluded groups of people to visit an important archaeological site”, stated Katerina Nikolaidou, archaeologist and museologist of the Ephorate of Antiquities of Imathia, to the Athens-Macedonian News Agency.

To create the digital three dimensional tour of the royal palace of Aigai, new digital technologies and game machines were used (three dimensional aerial scanning with drones, aerial scanning with LIDAR lasers, automatic mapping and modelling of data, semantic analysis of images for 3D-representations and the visualization of 3D- scenes with augmented virtual reality, offering users a new experience in the presentation of 3D-models). The technique of photogrammetry was also used, as was stereoscopic vision, while corresponding support software was developed.

“The visitor will also be able to see the historical object through a virtual and augmented reality and examine its place in society, its impact and evolution over time,” Yannis Kompatsiaris, scientific coordinator of the DigiArt project said to the Athens-Macedonian News Agency and added that “The original idea is to create a platform that every archaeologist and museum can renew and expand, or even create his own tour, a new narrative in the virtual archaeological site created in DigiArt.”

The scientific team of the CERTH project is made up of Lefteris Anastasovitis, Dimitris Ververidis, Spyros Nikolopoulos and Yannis Kompatsiaris with the collaboration of archaeologists Katerina Nikolaidou and Angeliki Kottaridi who is Director of the Ephorate of Antiquities of Imathia.

The project’s objective is ‟the internet of historical objects” which allows the construction of three dimensional cultural worlds, accessible to all, that will change the way European culture is perceived, not only regarding archaeological sites but also real or virtual museums.

The Palaeolithic cave of Scladina and a virtual museum

In the framework of DigiArt, CERTH’s scientific team participated in the creation of two more digital 3D-products: the Scladina cave in Belgium and a virtual museum in Liverpool that will exhibit, in three dimensional digital form, parts of a collection of human skeletons found there and which are being studied by the Anthropology Department at John Moores University.

As explained to us by archaeologists Kevin di Modica and Gregory Abrams, in the case of the Scladina cave there are rich finds of the Palaeolithic era (50000 BC), since it was inhabited by Neanderthals and prehistoric animals. The bones of an 8-year-old Neanderthal child were located there, as were tools, weapons etc. The cave has already been scanned with photographs and videos by drones and a 3D-model has been constructed through which one can tour inside the cave. The virtual placement of objects inside the cave had also been done, for the site to be enhanced with information on the finds, the climate conditions and the excavation methods.

The collection of skeletons in Liverpool, as mentioned by archaeologist Isabelle De Groote, concerns 2,000 skeletons of the Medieval era which are not exhibited in public and are to be placed in a virtual museum. The collection of John Moores University has an educational objective, since every skeleton represents a human story in different times and conditions under which they lived and died. The skeletons will be scanned, digitalized and placed in the virtual museum, so both the scientific community and general public can search for information of anthropological, historical and social interest.

The DigiArt project is due to be completed in mid-2018 and is funded by the European programme Horizon 2020. Partners in this are: CERTH, the Ephorate of Antiquities of Imathia, the Liverpool John Moores University Department of Anthropology and Department of Electrical Engineering, the National Centre for Scientific Research of the University of Nice, the Scladina Cave Archaeological Museum in Belgium, Vulcan, the British sales company of unmanned aircraft and 7Pix4D,a Swiss software developer for three dimensional representations from unmanned aircraft.