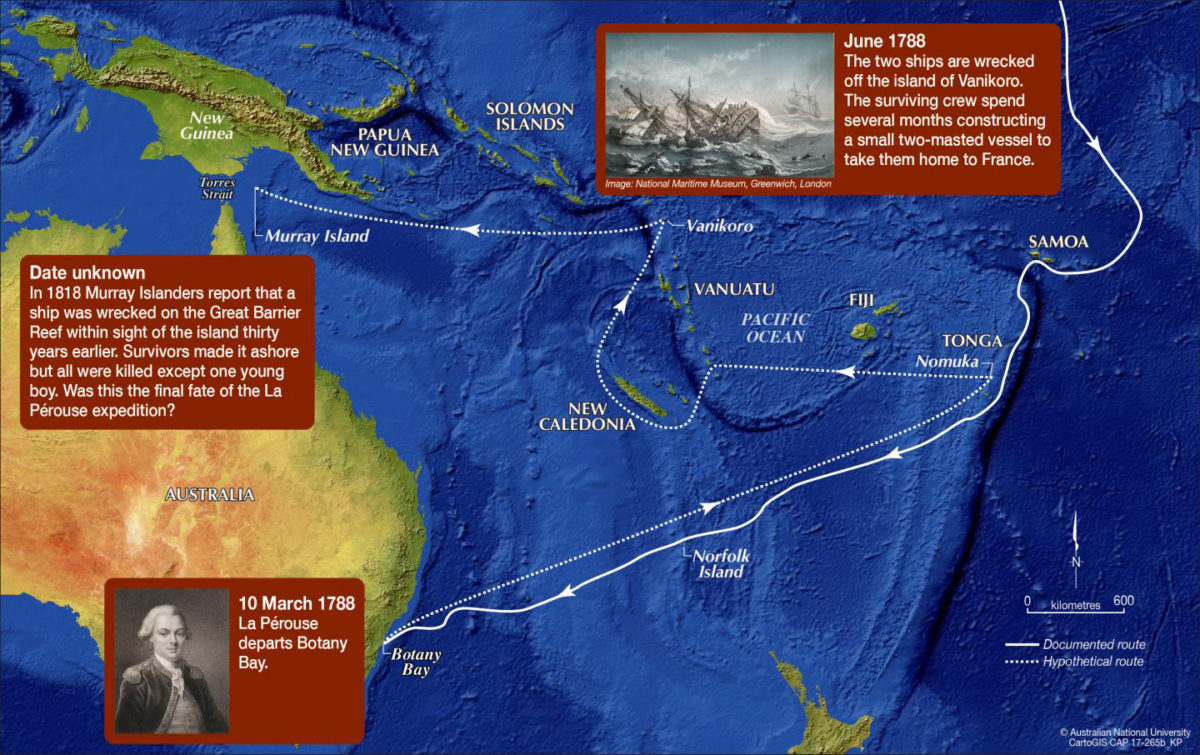 New clue may reveal the fate of famous French explorer