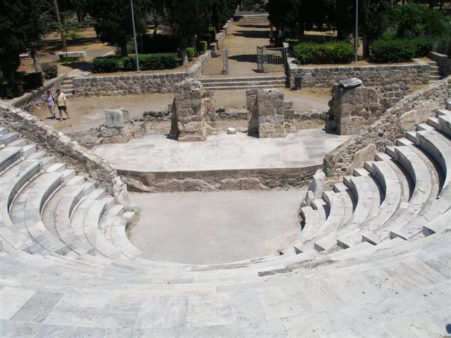 Kos: 50 million euros required for the restoration of the archaeological monuments

From the July earthquake