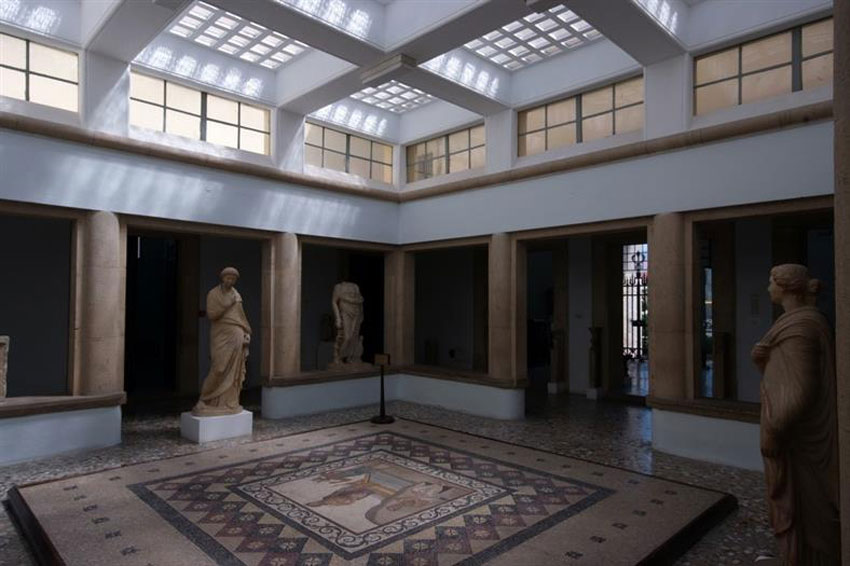 Damages caused by the earthquake are gradually being repaired

According to an announcement by the Ministry of Culture and Sports, the Archaeological Museum of Kos is again open to the public.

Due to the strong earthquake that hit Kos on July 21st, the museum’s operation had been temporally interrupted for an inspection of the building and exhibits.

The Ministry of Culture and Sports reports that, out of a total of 871 exhibits, three headless marble torsos which had sustained flaking and fractures mainly on their plaster additions and a small number of damaged ceramic vases and glassware were removed to be conserved before being put back in place. In addition, a marble statuette and a head were removed to improve their support.

Starting Monday July 31st, the museum’s ground floor will be open, while it is expected that within the next few days the first floor will also operate.