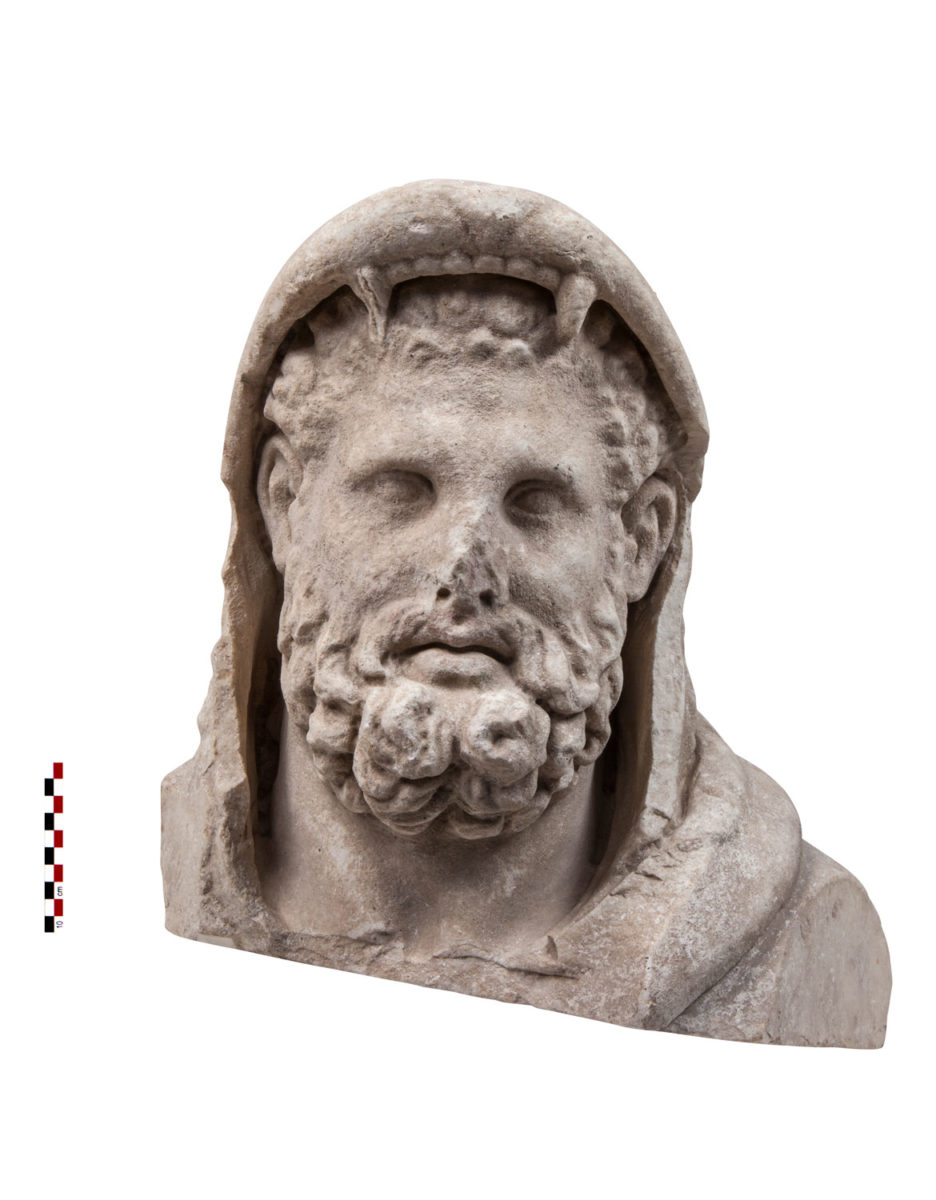 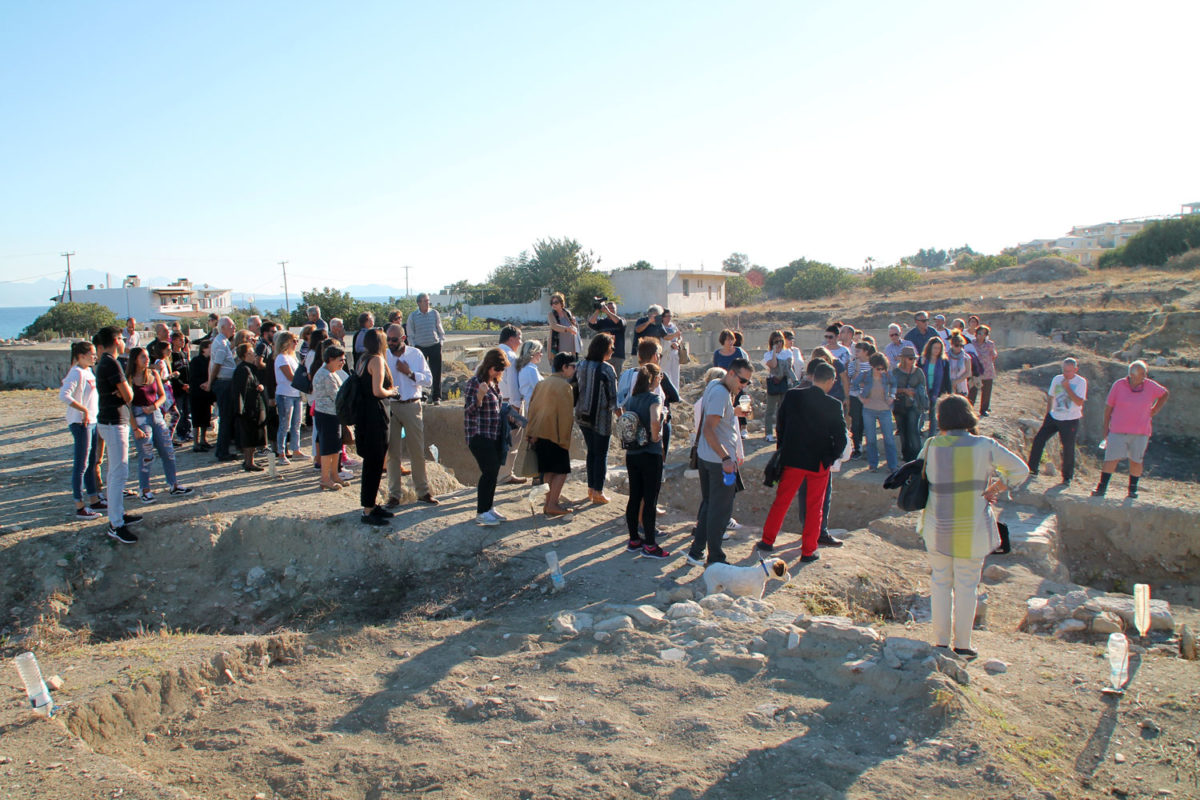 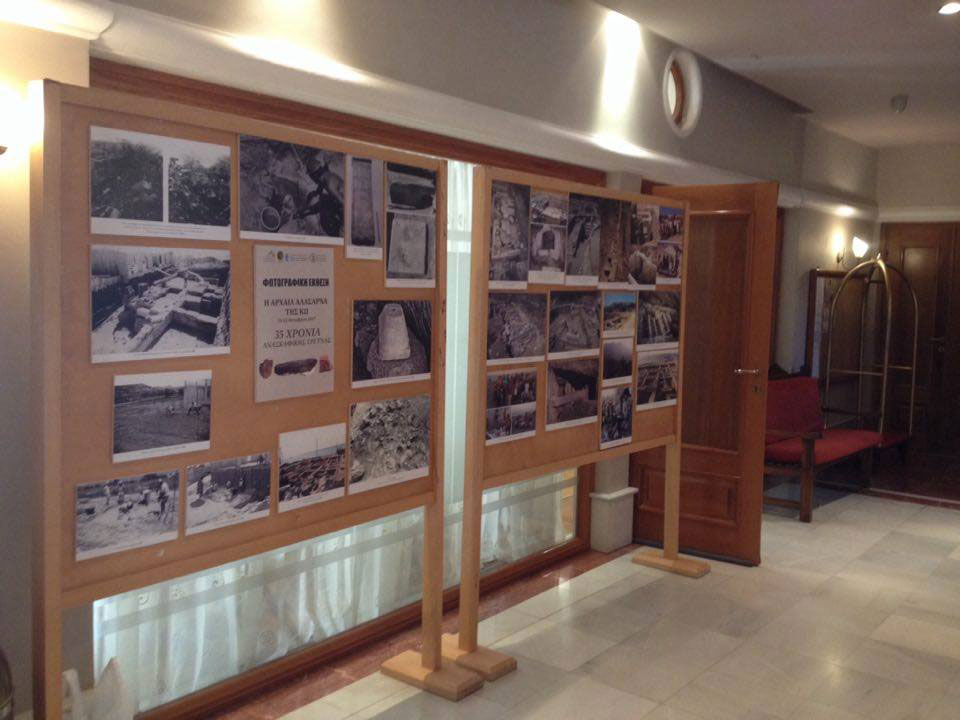 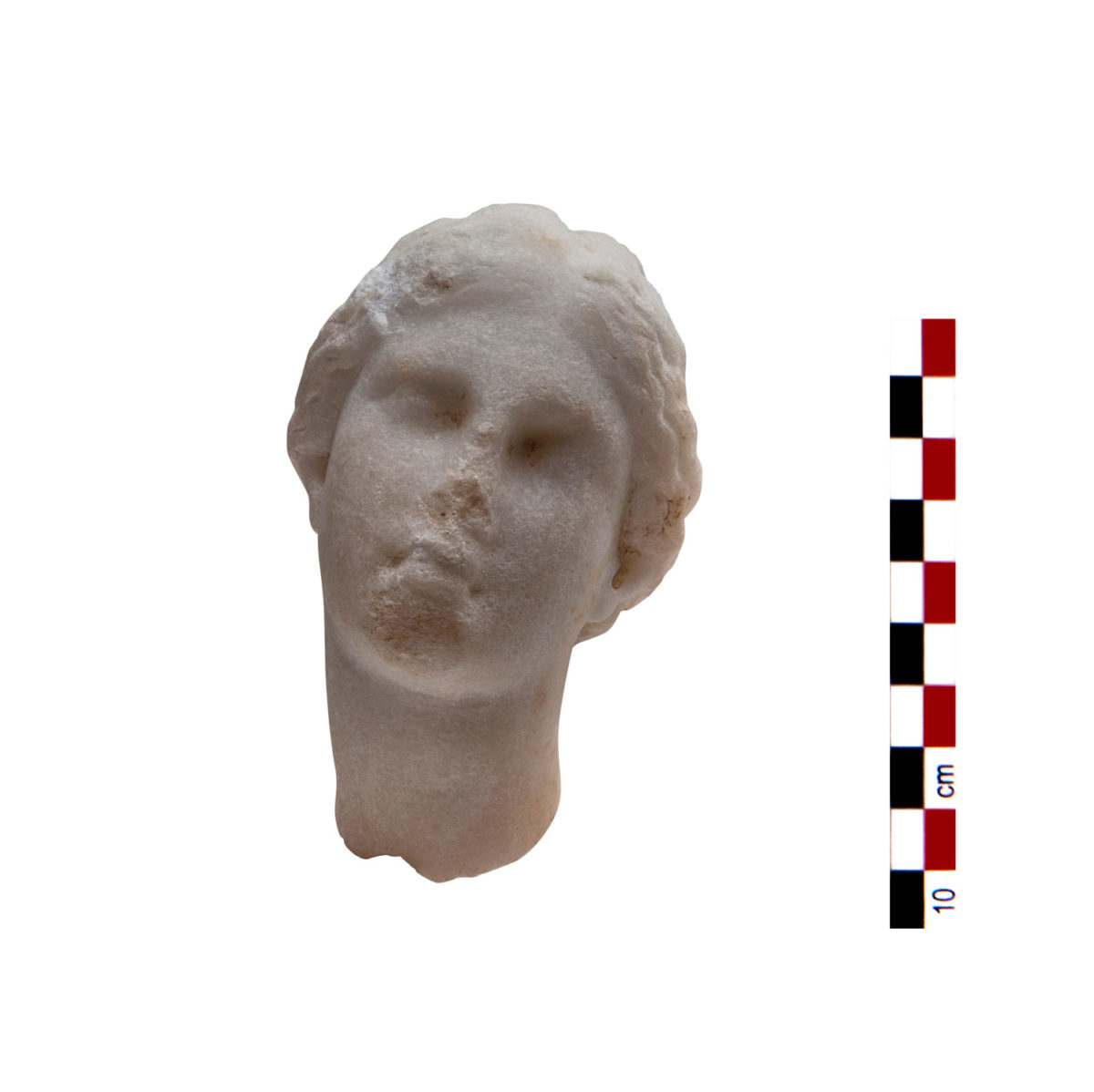 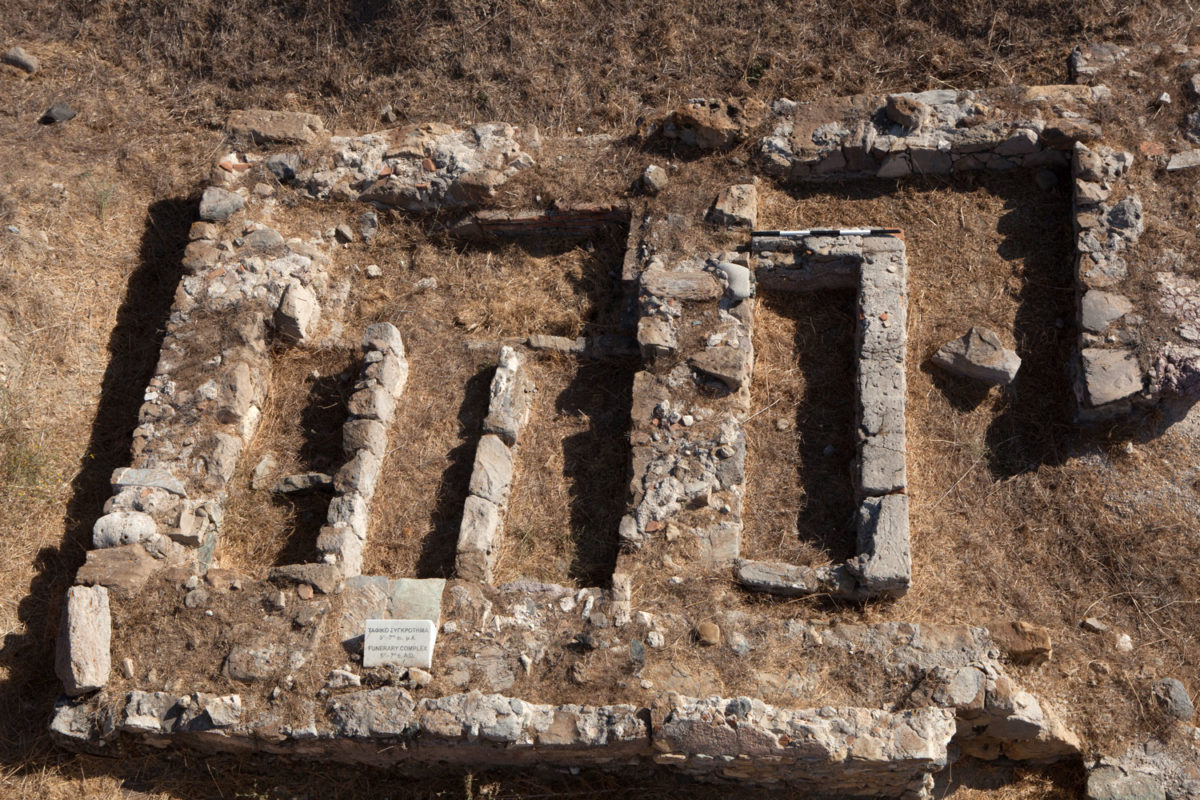 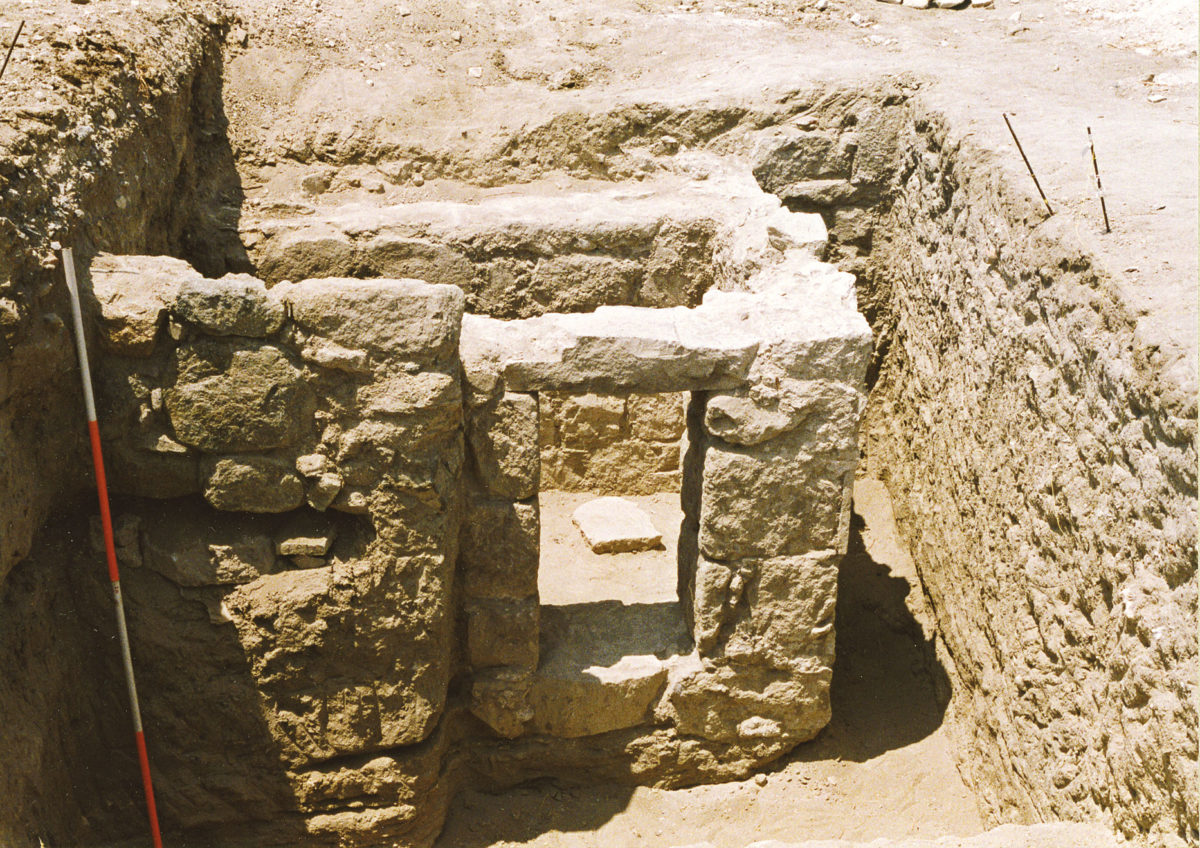 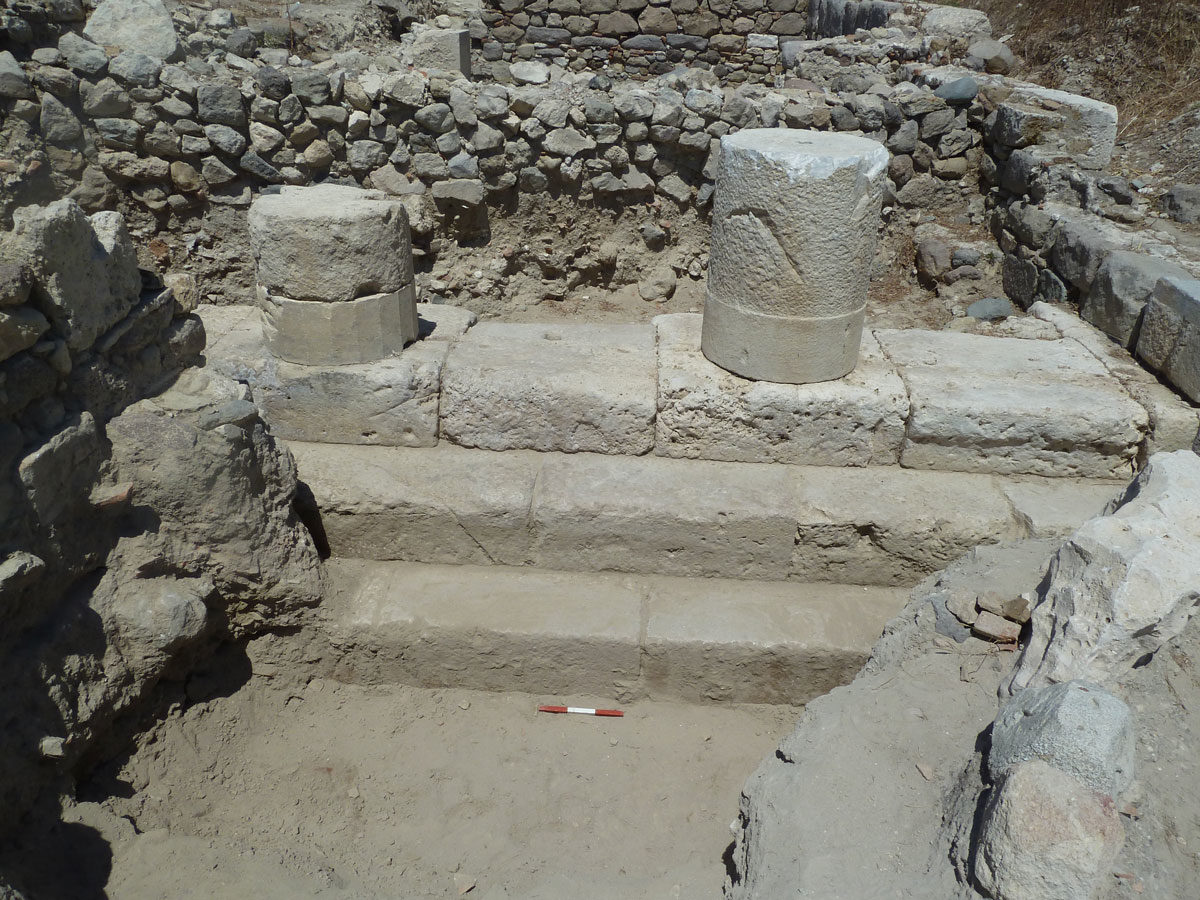 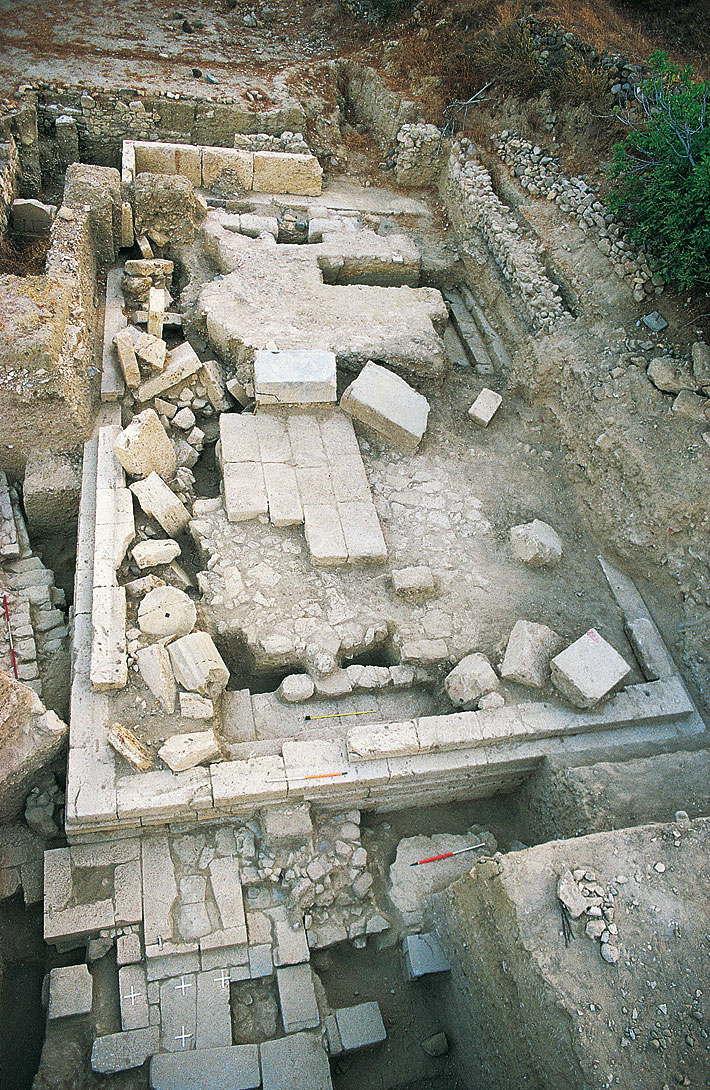 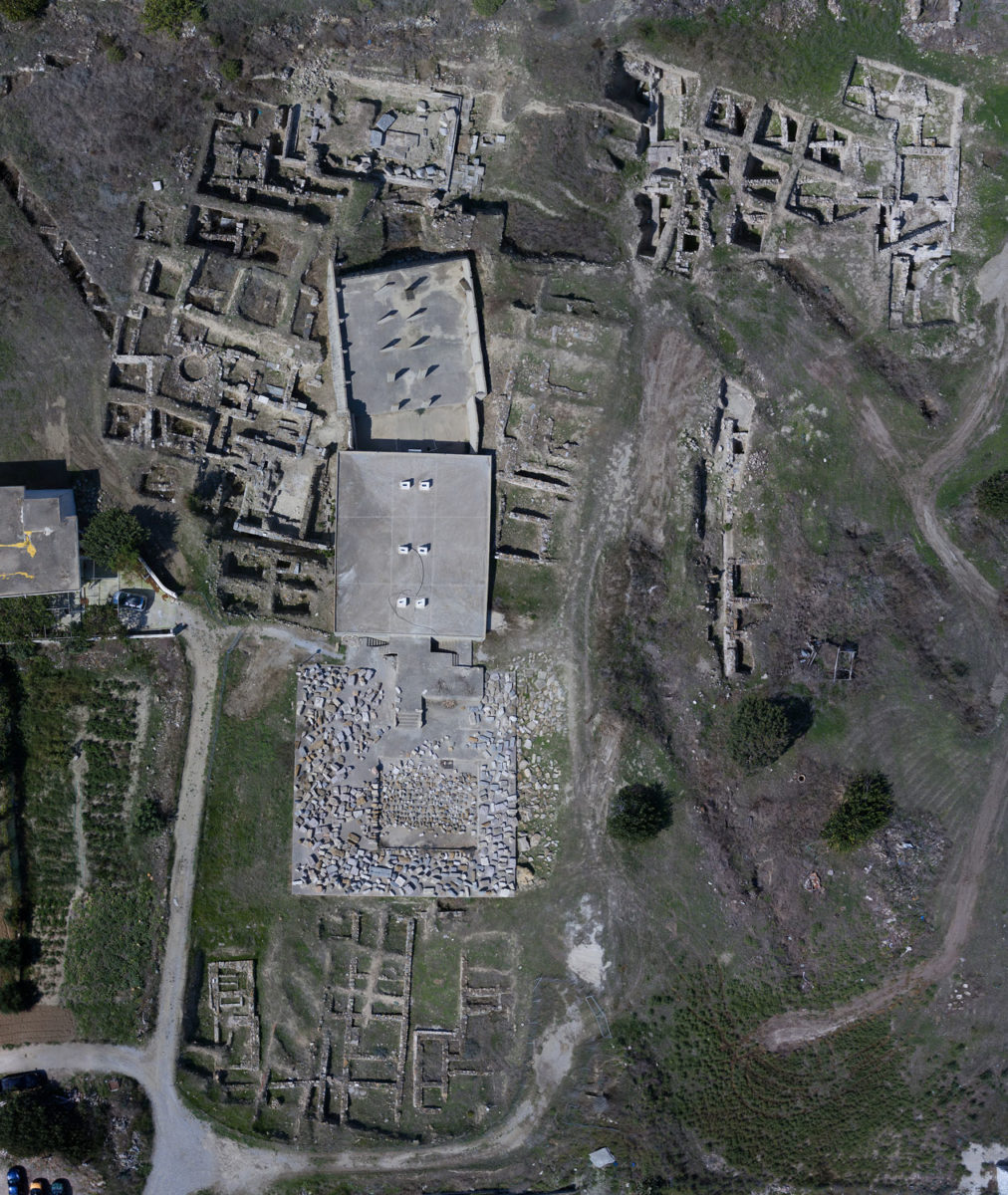 15 presentations made at a two-day scientific conference

A two day conference was very successfully realized on Kos on October 21st and 22nd with the topic “Ancient Alasarna of Kos”, jointly organized by the Region of the South Aegean,the Kos Municipality, the “Philetas” Cultural Group of Kos inhabitants and the team of faculty members from the Department of Archaeology and History of Art of the National and Kapodistrian University of Athens.

15 presentations were made at the conference on the results of over thirty years of systematic research at the sanctuary of Pythian Apollo and the Early Byzantine Settlement in Ancient Alasarna (today’s Kardamaina) on Kos. It is a very ancient sanctuary, more so than the famous Asclepeion, whose cult begins around 900 BC and lasts till the 4th c. AD, reaching its peak in the Hellenistic and early Middle Roman times. Till now, two temples (buildings C and D) have been discovered on the site, a public building (A and B), a gallery/stoa ((Z) and a monumental enclosure (building E), all from the Hellenistic era (3rd-1st c. BC), apart from building D that belongs to the Mid Roman period (2nd AD). Residential complexes have also been excavated and a funerary building of a significant, commercial coastal settlement with four basilicas of the early Byzantine era (5th-7th c. AD).

Included among the multitude of portable finds are architectural members, inscriptions, marble sculptures, stone vessels and utensils, coins, bronze and clay figurines and a great variety of ceramics from all periods. Typical examples of the finds were presented in a photography exhibition that ran during the conference.

Each year since 1985, about 60 NKUA students and other universities from Greece and abroad are trained on this excavation, while in the series ALASARNA, a NKUA edition, 4 monographs have already been published and an archaeological guide has circulated in Greek and English. Moreover, 4 doctoral theses have been written and dozens of articles.

The excavation has been regularly funded since 1985 by the Ministry of Shipping and Island Policy, while the research projects were supported by two programmes co funded by the European Union; The “Pythagoras” programme (2003-2007) for the systematic survey of the ancient municipality of the Alasarnites and “Thalis” (2011-2015) for the study and publication of ancient remains and portable finds of the excavation. Both programmes were completed successfully and their results are to be published.