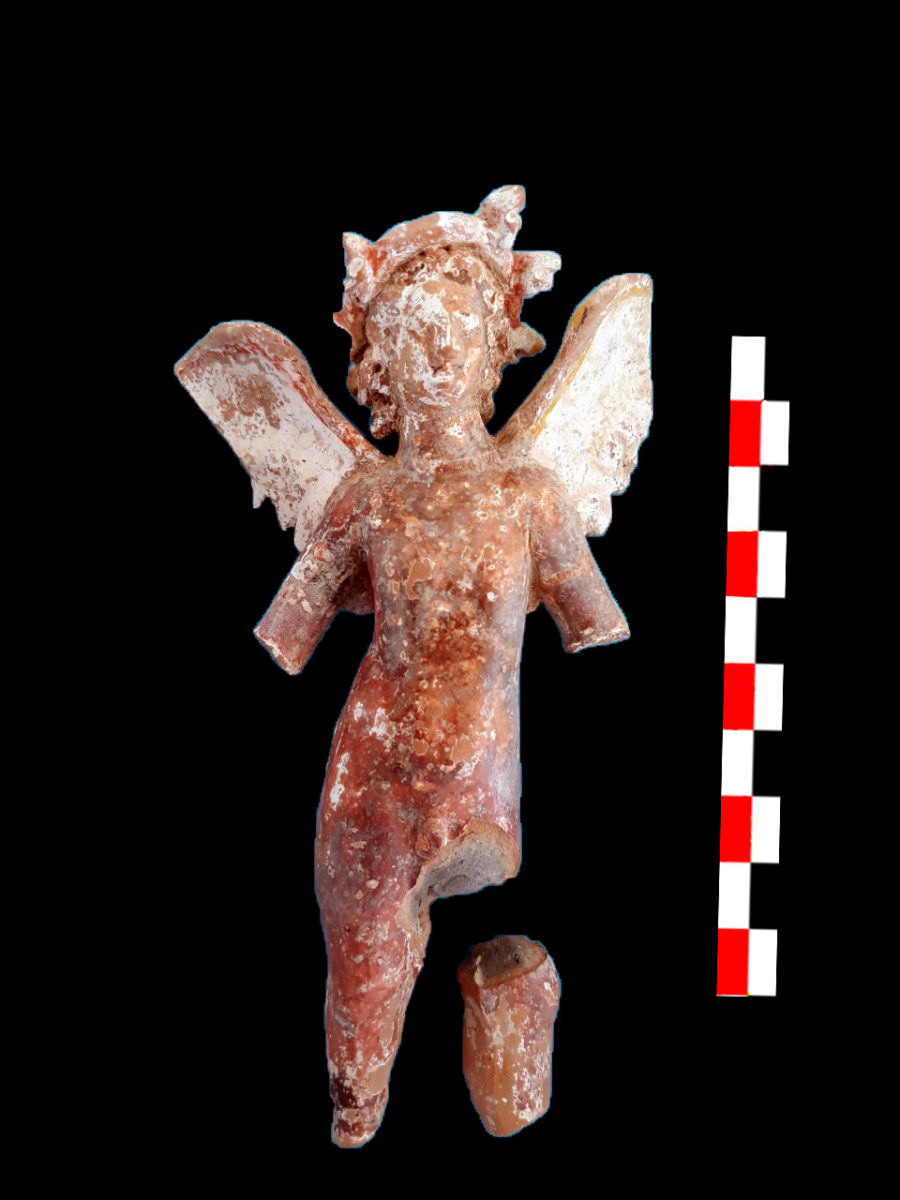 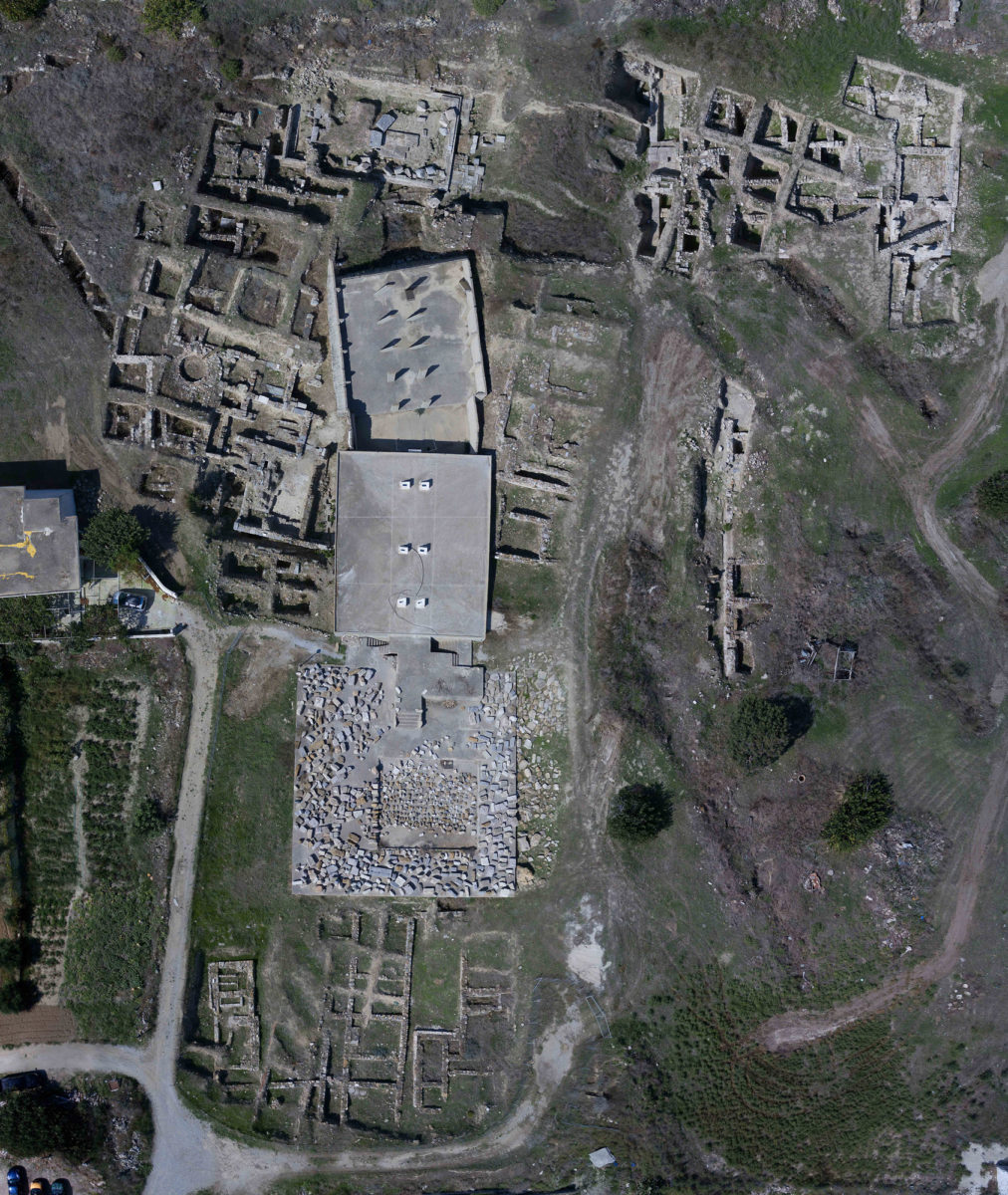 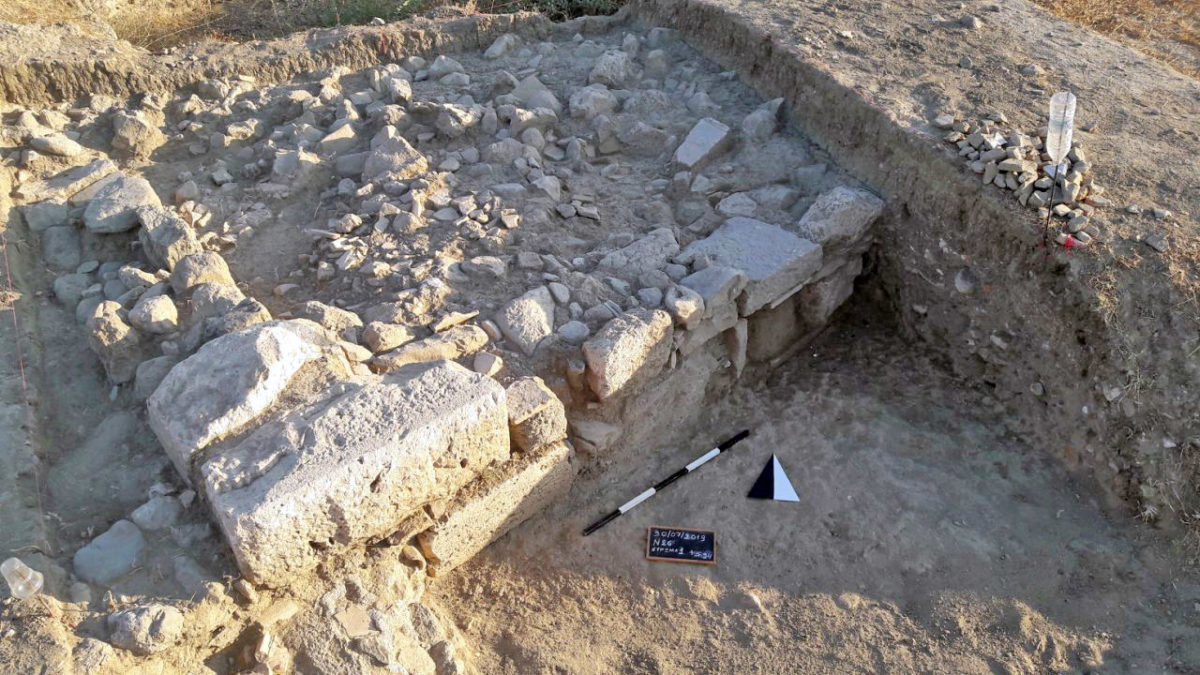 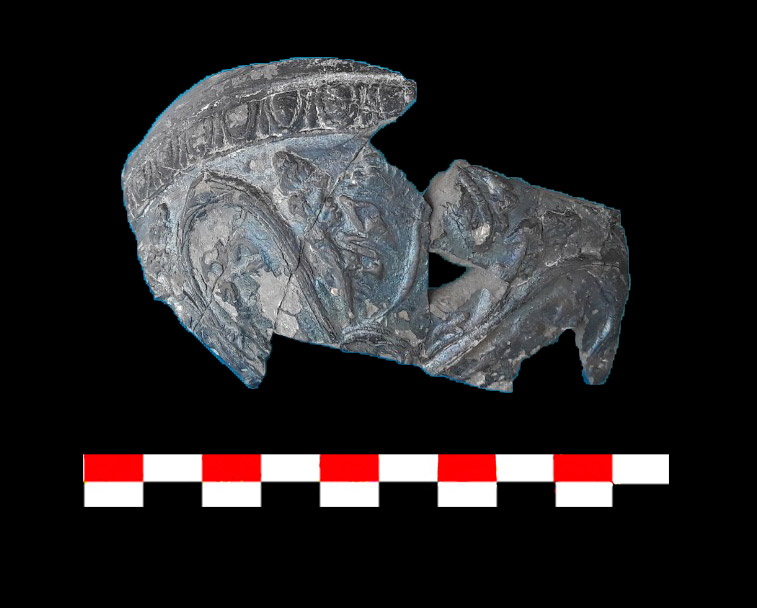 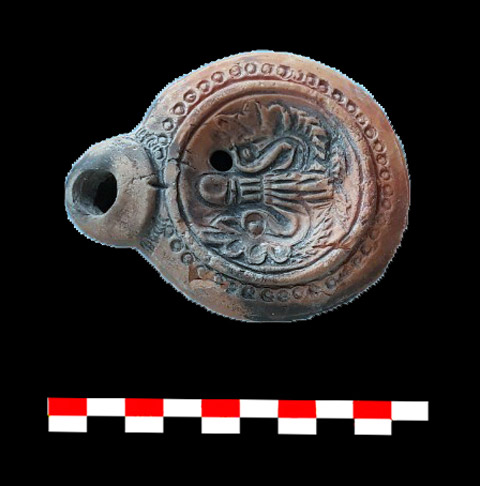 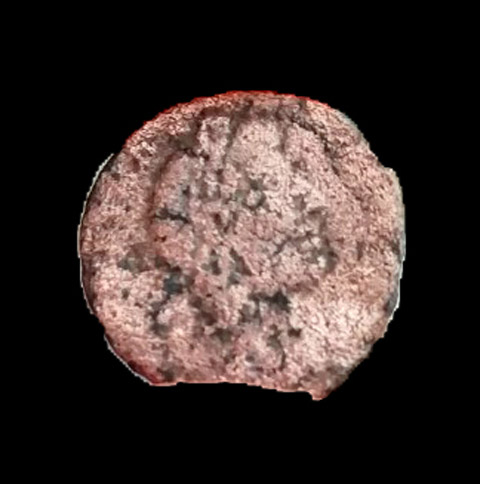 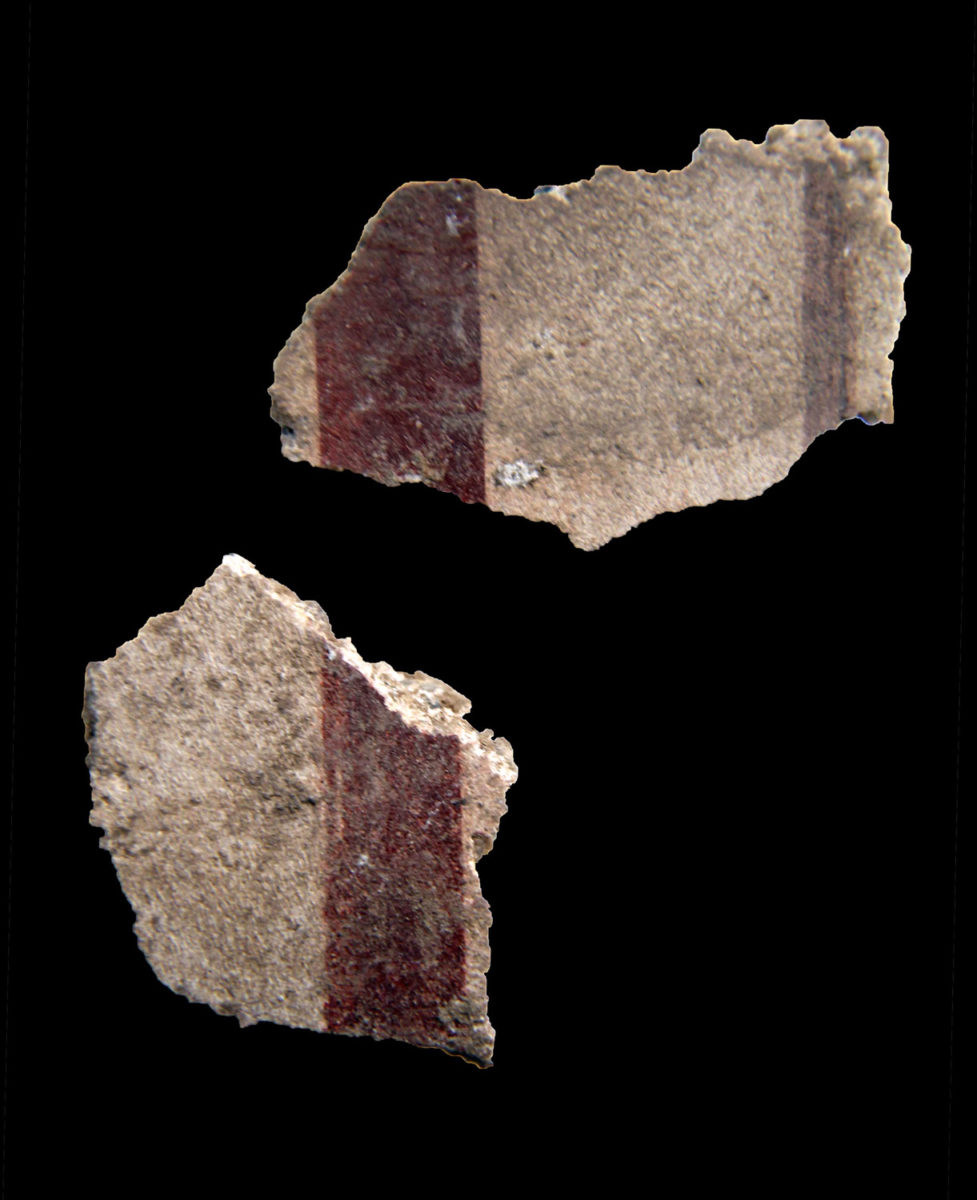 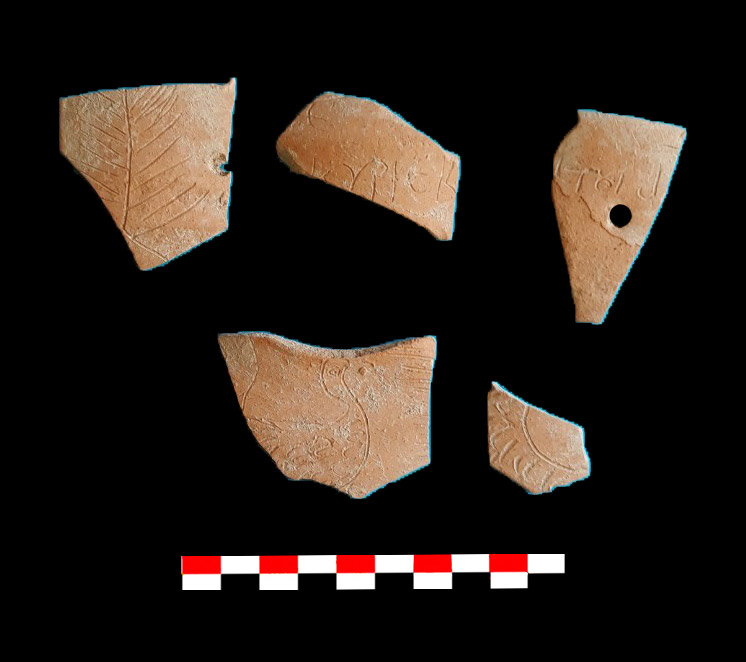 By the University of Athens

The excavation conducted this season by the University of Athens at ancient Alasarna (today’s Kardamaina) on Kos is into its 35th year. It is the longest, continuous, systematic archaeological research on the island, as well as one of the most long term university excavations in Greece. Hundreds of Greek and foreign archaeologists have trained there since 1985 to the present, many of whom now are employed at the Archaeological service or teach at Universities in Greece, Cyprus, Poland, Australia and elsewhere.

Ancient Alasarna’s advantageous position by the sea, opposite Nisyros and the Knidos peninsula, had attracted inhabitants since antiquity and was associated with the most ancient cult of the Koans, that of their forefather Apollo Pythaius or Pythaeus. For this reason, magnificent buildings in his honour were erected in Hellenistic times, and numerous inscriptions and statues and other offerings were established. After the repeated catastrophic earthquakes that hit the island and the prevailing of Christianity, the sanctuary area was taken over by part of a flourishing early Byzantine settlement that grew in the area, while the excellent quality clay and location of the settlement on the wheat sea route from Egypt in Constantinople led to a new flowering, until the settlement was finally abandoned in the 7th century AD due to raids by the Arabs.

This year’s excavation team worked for one month. It was headed by Emeritus women Professors G. Kokkorou- Alevra, S. Kalopisi-Verti and M. Panagiotidou-Kesisoglou and was made up of 45 people; PhD holders, postgraduate and graduate students. The unearthing continued of the monumental enclosure (Building E) which appears to have surrounded a magnificent Hellenistic temple (Building C), possibly that of Apollo as testified by inscriptions, issues were looked into related to the construction and chronology of the Roman temple (Building D) located outside the enclosure and lastly, selected areas were excavated for a fuller understanding of the early Byzantine settlement that had occupied the sanctuary district since 400 AD and perhaps even earlier. The unearthing of one more Roman building to the west of the Roman temple (Building D) is of particular interest, testifying to a greater flowering of the sanctuary in Roman times than what excavations had shown to date.

The most distinguished of this year’s finds are a clay Cupid figurine, a Hellenistic skyphos vase with relief decoration, oil lamps, a coin from the times of Augustus, architectural members, fragments of frescoed plaster, early Byzantine amphorae with graffiti and more.

At the same time, movable and immovable finds from the excavation are being studied, as the volumes that make up the Alasarna series (Thales European Programme of Excellence) continue to be published. To date, this places the University excavation of Kardamaina among the few systematic Greek excavations that provides a series of publications, as is usually the case with excavations conducted by foreign archaeological schools in Greece.

The excavation is supervised by the Ephorate of Antiquities of the Dodecanese and is funded annually by the General Secretariat of the Aegean and Island Policy while receiving increasingly warm support from local authorities, the Kardamaina community and educational and cultural institutions of Kos. The ultimate goal is to promote the site and hand it over to the inhabitants and visitors of the island.