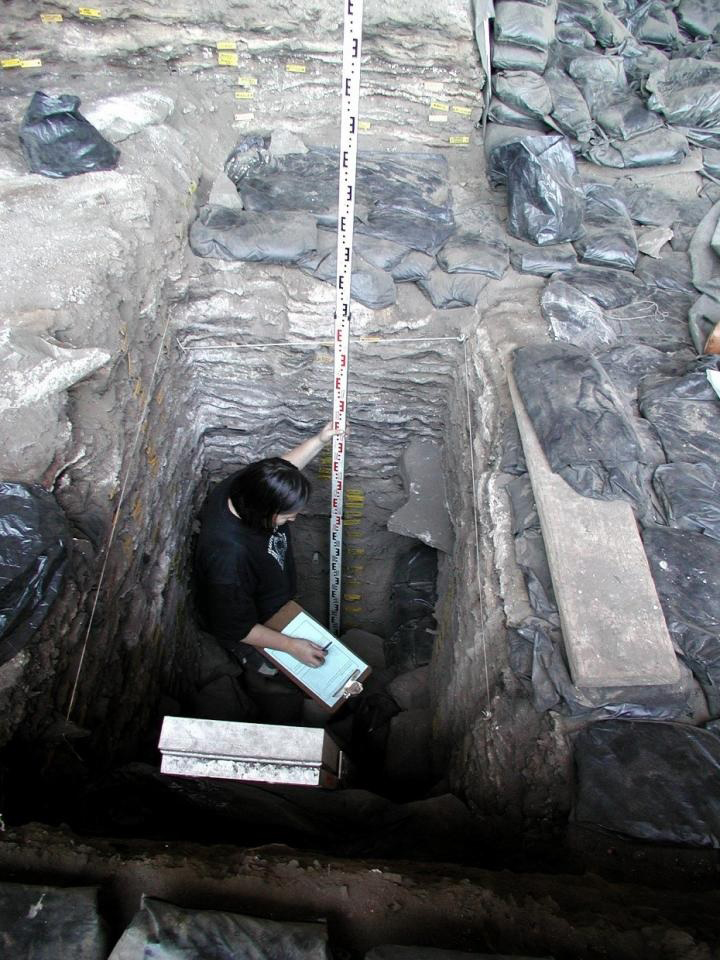 South Africa is well-known for its hominin fossil record. But this time, results from a study of ancient DNA presented in the September 28th First Release early online issue of Science show that the 2000-year-old remains of a boy found at Ballito Bay in KwaZulu-Natal during the 1960s, helped to rewrite human history.

Marlize Lombard, Professor of Stone Age archaeology at the University of Johannesburg, initiated collaboration with geneticists from Uppsala University in Sweden and the University of the Witwatersrand, who put together a team of experts at the Uppsala laboratory.

They reconstructed the full genome of the Ballito Bay child, together with the genomes of six other individuals from KwaZulu-Natal who lived between 2300 and 300 years ago.

Because the boy from Ballito Bay was of hunter-gatherer descent, living at a time before migrants from further north in Africa reached South African shores, his DNA could be used to estimate the split between modern humans and earlier human groups as occurring between 350 000 and 260 000 years ago. “This means that modern humans emerged earlier than previously thought”, says Mattias Jakobsson, population geneticist at Uppsala University, who headed the project together with Marlize Lombard from the University of Johannesburg.

The 350 000 to 260 000 years estimate also coincides with the Florisbad skull, who was a contemporary of the small-brained Homo naledi in South Africa. “It now seems that at least two or three Homo species occupied the southern African landscape during this time, which also represents the early phases of the Middle Stone Age”, says Lombard.

Cumulatively, the fossil, ancient DNA and archaeological records indicate that the transition from archaic to modern humans might not have occurred in only one place in Africa. Instead, regions including southern and northern Africa (as recently reported) probably played a role. “Thus, both palaeo-anthropological and genetic evidence increasingly points to multiregional origins of anatomically modern humans in Africa, i.e. Homo sapiens did not originate in one place in Africa, but might have evolved from older forms in several places on the continent with gene flow between groups from different places”, says Carina Schlebusch.

These findings from South Africa shed new light on our species’ deep African history and show that there is still much more to learn about our process of becoming modern humans. The results of this study also emphasise that the interplay between genetics and archaeology has an increasingly important role to play.