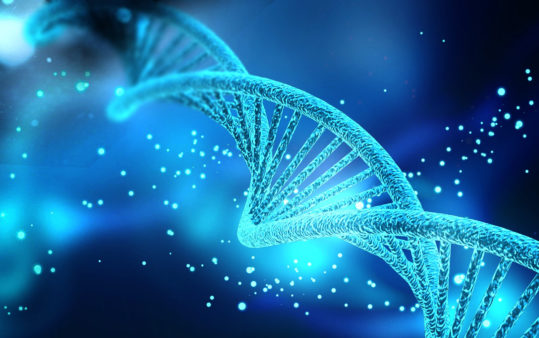 With new molecular techniques only published in the last two years, Professor FU and her team sequenced and analyzed more regions of the genome, particularly at positions also sequenced in other ancient humans.
- +
by Archaeology Newsroom
19 10 '17 08:31

New study on the Tianyuan man