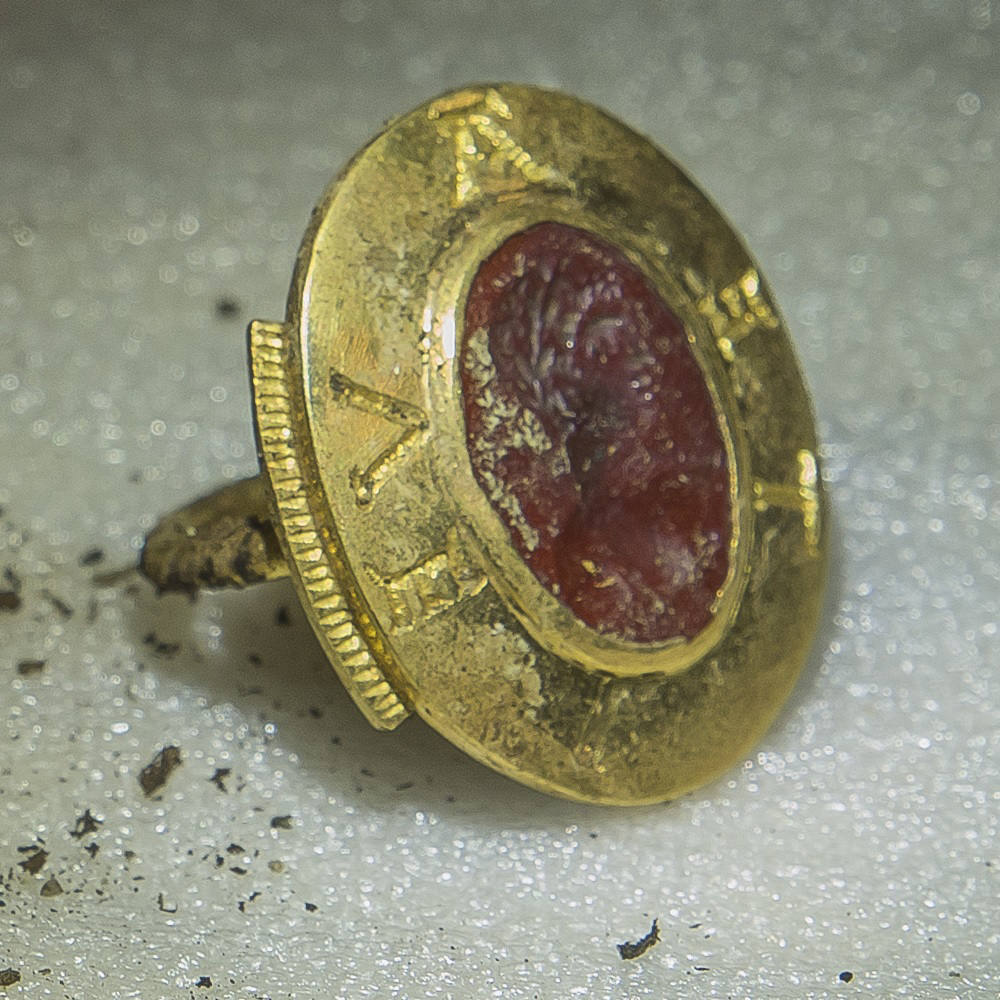 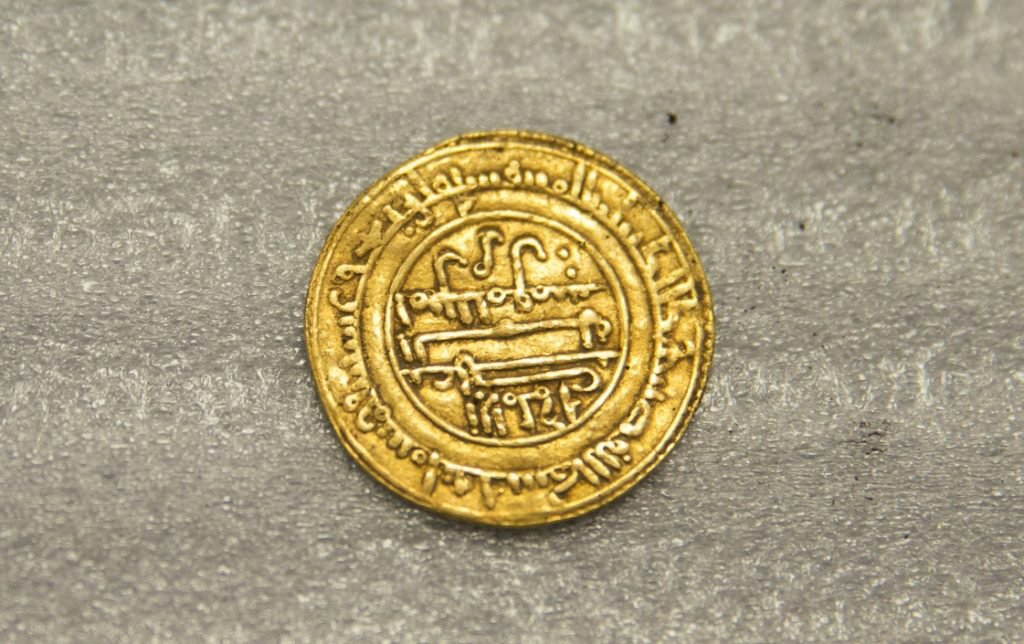 Medieval treasure unearthed at the Abbey of Cluny

A large medieval treasure has been unearthed during excavations last September at the Abbey of Cluny, a former Benedictine monastery in Cluny, Saône-et-Loire, France.

The discovery has already been named the largest cache of silver deniers discovered, numbering 2,200 deniers and oboles, in addition to 21 Islamic gold dinars, a signet ring and several other objects made from gold.  The treasure was buried in fill where it seems to have stayed for 850 years.

Vincent Borrel, a PhD student at the Archaeology and Philology of East and West (CNRS / ENS) research unit—AOROC for short—is currently studying the treasure in more detail to identify and date the various pieces with greater precision.

A spokesman for the discovery stated “This is an exceptional find for a monastic setting and especially that of Cluny, which was one of the largest abbeys of Western Europe during the Middle Ages. It includes items of remarkable value: 21 gold dinars and a signet ring, a very expensive piece of jewelry that few could own during the Middle Ages.

At that time, Western currency was mostly dominated by the silver denier and Gold coins were reserved for rare transactions. The 2,200 or so silver deniers struck at Cluny or nearby would have been for everyday purchases.”

The abbey was constructed in the Romanesque architectural style, with three churches built in succession from the 4th to the early 12th centuries. The earliest basilica was the world’s largest church until the St. Peter’s Basilica construction began in Rome.

Cluny was founded by William I, Duke of Aquitaine in 910. He nominated Berno as the first Abbot of Cluny, subject only to Pope Sergius III. The abbey was notable for its stricter adherence to the Rule of St. Benedict, whereby Cluny became acknowledged as the leader of western monasticism.

The establishment of the Benedictine Order was a keystone to the stability of European society that was achieved in the 11th century. In 1790 during the French Revolution, the abbey was sacked and mostly destroyed, with only a small part of the Abbey surviving.