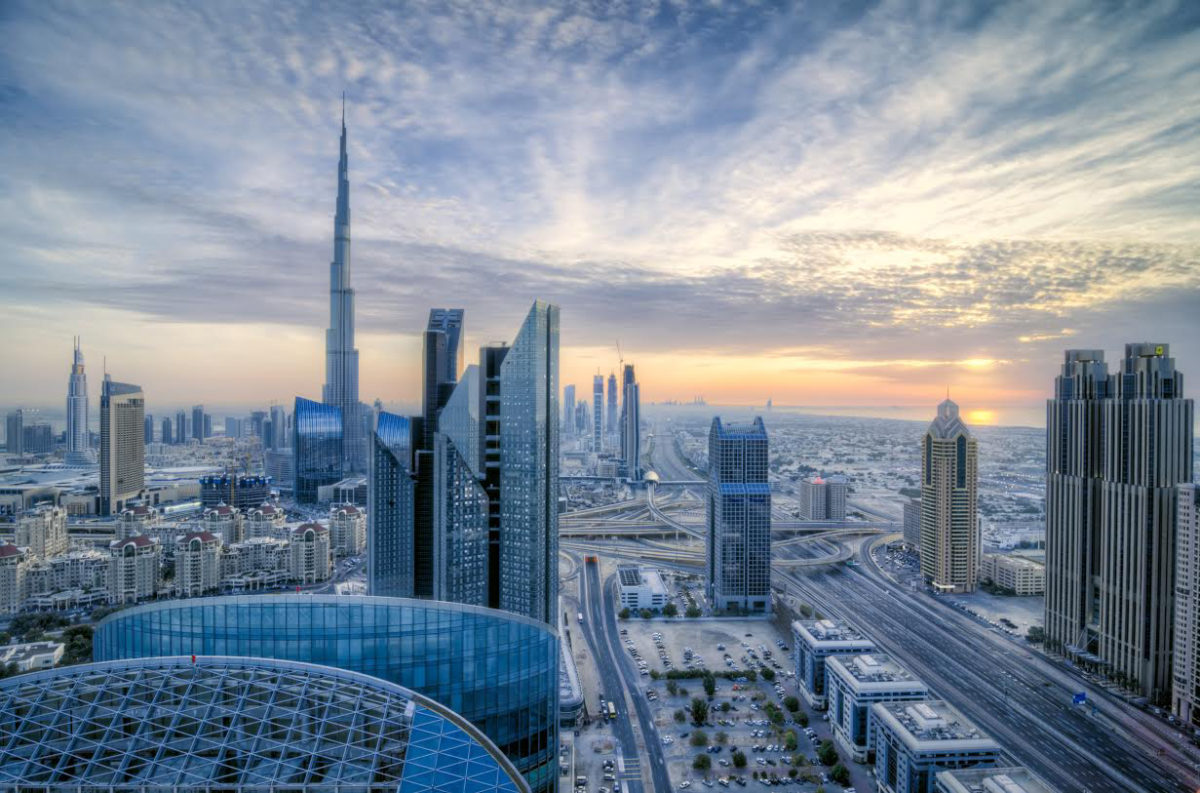 And in 'highly predicatble' ways

Societies ranging from ancient Rome and the Inca empire to modern Britain and China have evolved along similar paths, a huge new study shows.

Despite their many differences, societies tend to become more complex in “highly predictable” ways, researchers said.

These processes of development — often happening in societies with no knowledge of each other — include the emergence of writing systems and “specialised” government workers such as soldiers, judges and bureaucrats.

The international research team, including researchers from the University of Exeter, created a new database of historical and archaeological information using data on 414 societies spanning the last 10,000 years. The database is larger and more systematic than anything that has gone before it.

“Societies evolve along a bumpy path — sometimes breaking apart — but the trend is towards larger, more complex arrangements,” said corresponding author Dr Thomas Currie, of the Human Behaviour and Cultural Evolution Group at the University of Exeter’s Penryn Campus in Cornwall.

“Researchers have long debated whether social complexity can be meaningfully compared across different parts of the world. Our research suggests that, despite surface differences, there are fundamental similarities in the way societies evolve.

“Although societies in places as distant as Mississippi and China evolved independently and followed their own trajectories, the structure of social organisation is broadly shared across all continents and historical eras.”

The measures of complexity examined by the researchers were divided into nine categories. These included:

-Number of control/decision levels in administrative, religious and military hierarchies

-Information systems such as writing and record keeping

-Literature on specialised topics such as history, philosophy and fiction

The researchers found that these different features showed strong statistical relationships, meaning that variation in societies across space and time could be captured by a single measure of social complexity.

This measure can be thought of as “a composite measure of the various roles, institutions, and technologies that enable the coordination of large numbers of people to act in a politically unified manner”.

“Understanding the ways in which societies evolve over time and in particular how humans are able to create large, cohesive groups is important when we think about state building and development,” he said.

“This study shows how the sciences and humanities, which have not always seen eye-to-eye, can actually work together effectively to uncover general rules that have shaped human history.”