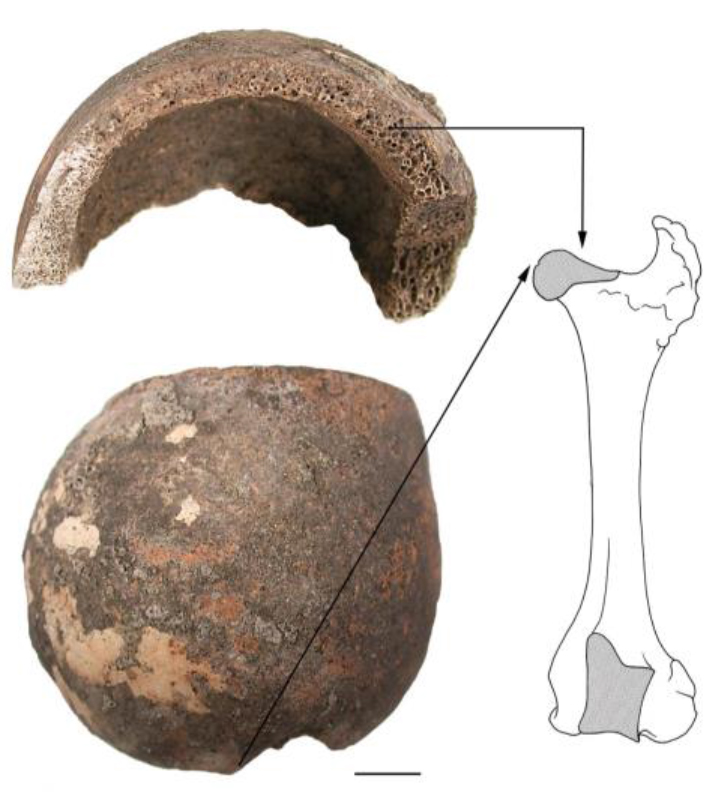 “The northeastern Aegean bone industries as case study of local cultural dynamics” is the topic of the lecture due to be given today, Friday, 26 January 2018, by Rozalia Christidou (CNRS/UMR 5133-Archéorient, research associate). The event is co-organized by Aegeus and the Swedish Institute at Athens.

The lecture will discuss variety in technological behavior and scope in northeastern Aegean Neolithic sites and attempt to balance the common tendency to regard change in the material culture of this region as the dull outcome of economic and social developments elsewhere in the Aegean and the Balkans. Notwithstanding the importance of broader trends, variations in the exploitation of natural resources, including
animal bone, suggest that several different factors, including environmental,
economic and psychological ones, were partaking in shaping and altering use patterns.

The presentation will be a summary of methodological considerations that arose
during the study of bone industries, rather than an exhaustive treatment.
Until the early 2000s, the northeastern Aegean region provided fragmentary or
ambiguous data about mobility, societal change and technological creativity. The
best-known Neolithic phase was the Late Neolithic. The area was deemed as largely
depopulated during the preceding periods as well as the Final Neolithic, after which
this part of the Aegean, except perhaps the islands near the Troad, would stay apart
from the movement toward increasing social stratification and political centralization
observed in neighboring regions. Recent research yielded evidence on early Neolithic
occupation of the entire northeastern Aegean and shifting settlement patterns
during the Final Neolithic and the earliest Bronze Age. This allows of a
movement from the description of gross or generic features to a finer grained examination
of how or why the design of artifacts, choice of materials and production procedures
remained the same or changed across space and over time.