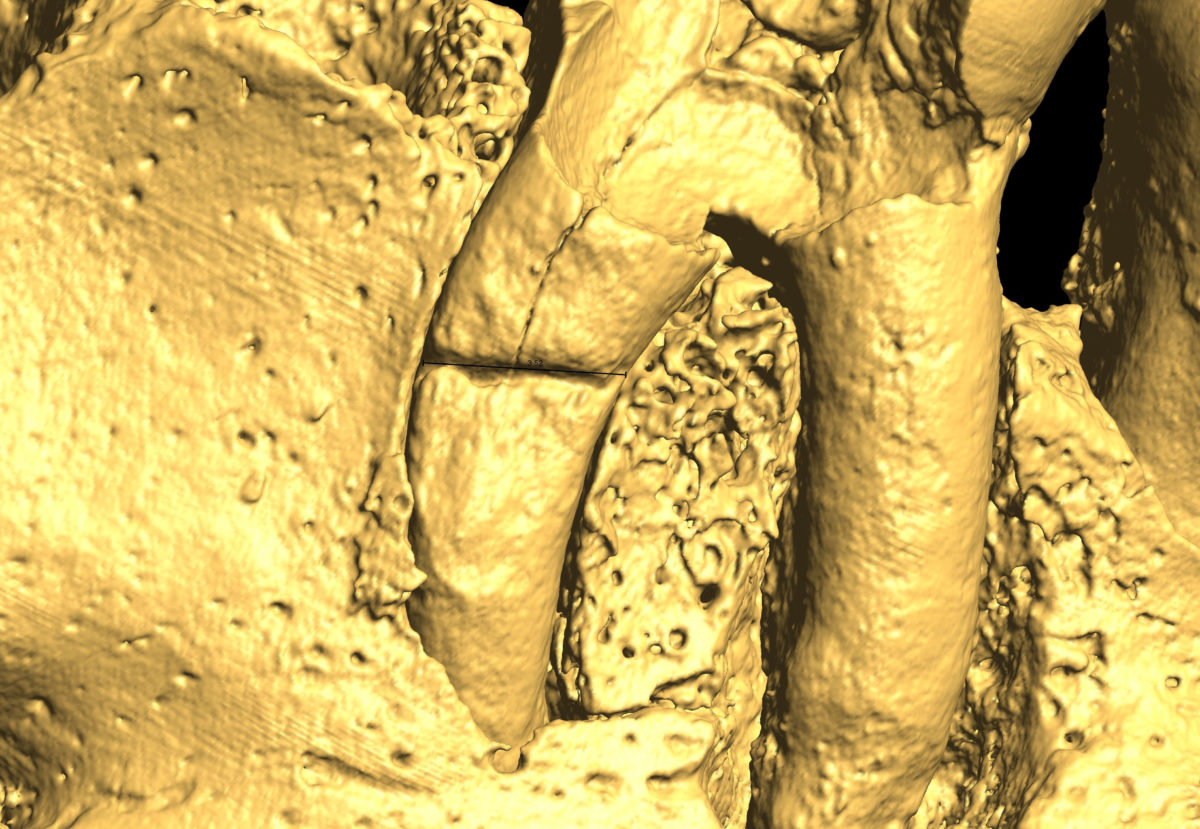 They came from different parts of the Mediterranean and Europe, including Africa

Through analysis of ancient soils, the researchers have found that the first inhabitants arrived about 5900BC. Ground-breaking DNA analysis revealed they came from different parts of the Mediterranean and Europe, including Africa. The researchers also found that a second colonisation arrived in 3850BC from Sicily and lasted an extraordinary 1,500 years in Malta without a break.

Professor Caroline Malone from the School of Natural and Built Environment at Queen’s has been working at one burial site in Malta since 1987 and her teams have excavated 220,000 bones, representing between 500 and 800 people dating from 3600-2350BC.

Over the last five years, with funding from the European Research Council, an international group of archaeological experts have been analysing the ancient bones and examining the wider landscapes, building a detailed picture of life in prehistoric Malta.

The data, which is being presented in Malta this week, has revealed that the first inhabitants were robust and healthy, with some of the best teeth that archaeologists have ever analysed. One skull showed that sophisticated dental work had been carried out as early as 2500BC – an abscess had been lanced from the root of a tooth.

The inhabitants cared for their sick, injured and elderly and were hardy and determined, continuing with their daily tasks, despite being in chronic pain from advanced bone degradation. They survived on meat, cereals and pulses but as time went on they ate less meat and almost no fish.

Professor Malone explains: “We have made some fascinating discoveries on Malta at Queen’s University Belfast, most recently through this international project. I have been working on the Prehistory of Malta for over 30 years and the amount of detail we have extracted from these ancient skeletons is remarkable. They change the entire understanding of the first Maltese people.

“Through radiocarbon dating we have now been able to pinpoint that the first inhabitants arrived 700 years earlier than was previous thought, and we have also identified several episodes of separate colonisation.  Given the restricted land space of Malta, it is remarkable that the second colonisation survived for 1,500 years. This sort of settlement stability is unheard of in Europe and is impressive in terms of how they were able to live on an ever degrading land for such a period of time.”

The researchers also made important discoveries on climate change and the methods of farming that were usedby analysing soil cored from deep valleys, which contained ancient pollen and animal evidence from past environments.

Professor Malone comments: “Climate change fluctuations made Malta uninhabitable in some periods of prehistory. There was a substantial break of around 1,000 years between the first settlers and the next group who settled permanently on the Maltese islands and eventually built the megalithic temples.”

She adds: “While the first inhabitants were able to survive for a long period of time, they ultimately had to downscale radically when the conditions became too difficult. Their destructive farming methods had a catastrophic impact on the soil, and combined with drought, meant that eventually it all came crashing down as the islands became much too dry to sustain dense agricultural practices.

“We can learn a lot from the mistakes made by the first Maltese. The lack of water, coupled with the destruction of soil that takes centuries to form, can cause the failure of a civilisation. The second group of inhabitants to Malta in 3850-2350BC managed their resources adequately and harnessed soil and food for over 1,500 years. It was only when climate conditions and drought became so extreme that they failed.”