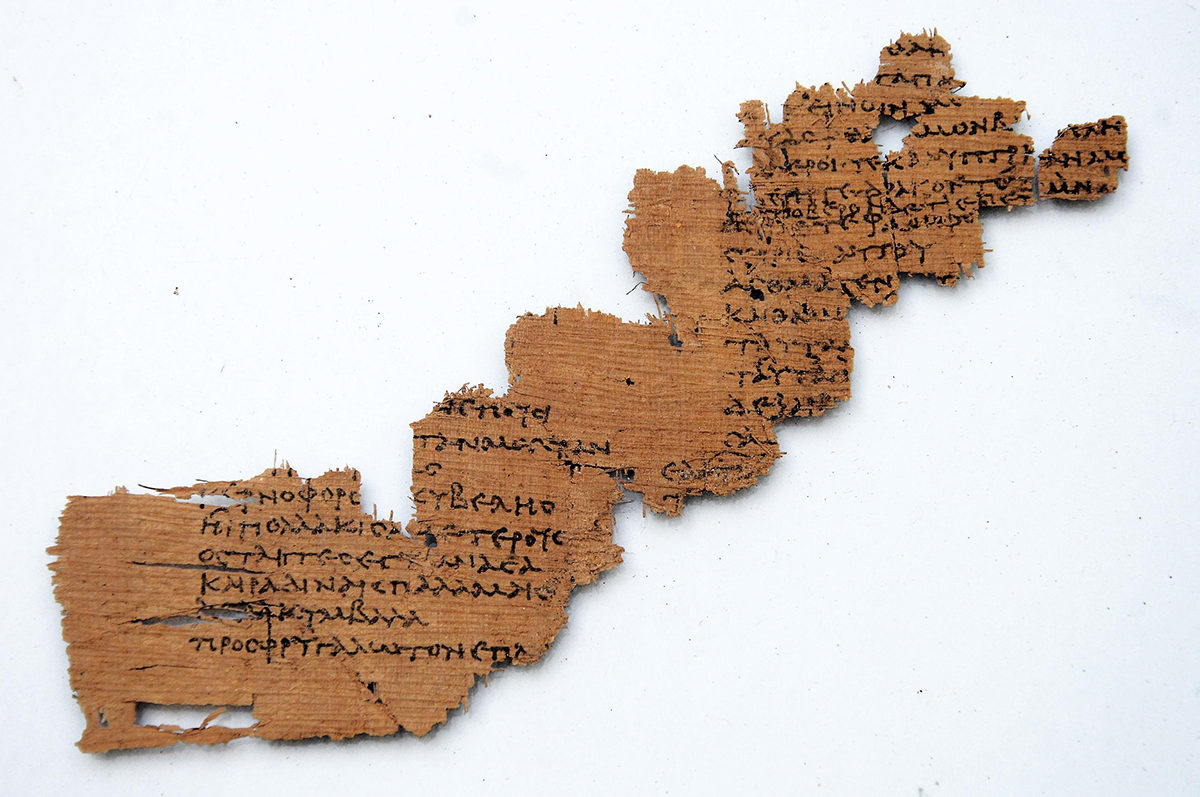 Scholars from Heidelberg University and New York University (USA) spearheaded the development of the newly released open-access database, which offers information about and transcripts of Greek and Latin texts preserved on fragments of papyri, but also, for example, on ceramic shards or wooden tablets.

The project was financed by the National Endowment for the Humanities in the USA and the German Research Foundation.

The database is accessible to anyone and currently has information on nearly 15,000 fragments of ancient works. Approximately 1,000 of these entries include the corresponding Greek or Latin texts.

Literary works by major authors such as Homer, Sappho and Virgil, as well as subliterary documents like medical tracts and grammars, are among the texts, which date between the 4th-century BC and 8th-century AD and originate from Egypt and other Mediterranean regions. The DCLP offers a number of research options and efficient search functions.

It is designed particularly for scholars of ancient literature and culture, primarily classical philologists, theologians, and historians. “One special feature of the database is that the fragments are provided open-access and in a data format that conforms to robust standards”, explains Dr Rodney Ast of the Institute for Papyrology of Heidelberg University, who jointly directs the project with Prof. Dr Roger Bagnall of New York University.

The Digital Corpus of Literary Papyri is based on the infrastructure of Papyri.info, an internet portal administered by Duke University (USA) that provides access to transcripts and metadata on approximately 55,000 documents, such as ancient administrative records, letters, and contracts.

The Digital Corpus of Literary Papyri also features an online editing system for submission of content for peer review and subsequent inclusion in the database, thus ensuring its continual expansion. Other participants in the development of the DLCP include Dr James Cowey of the Institute for Papyrology at Ruperto Carola as well as classical scholars from the universities of Würzburg and Leuven (Belgium), the Centro Internazionale per lo Studio dei Papiri Ercolanesi (Italy), and Duke University.