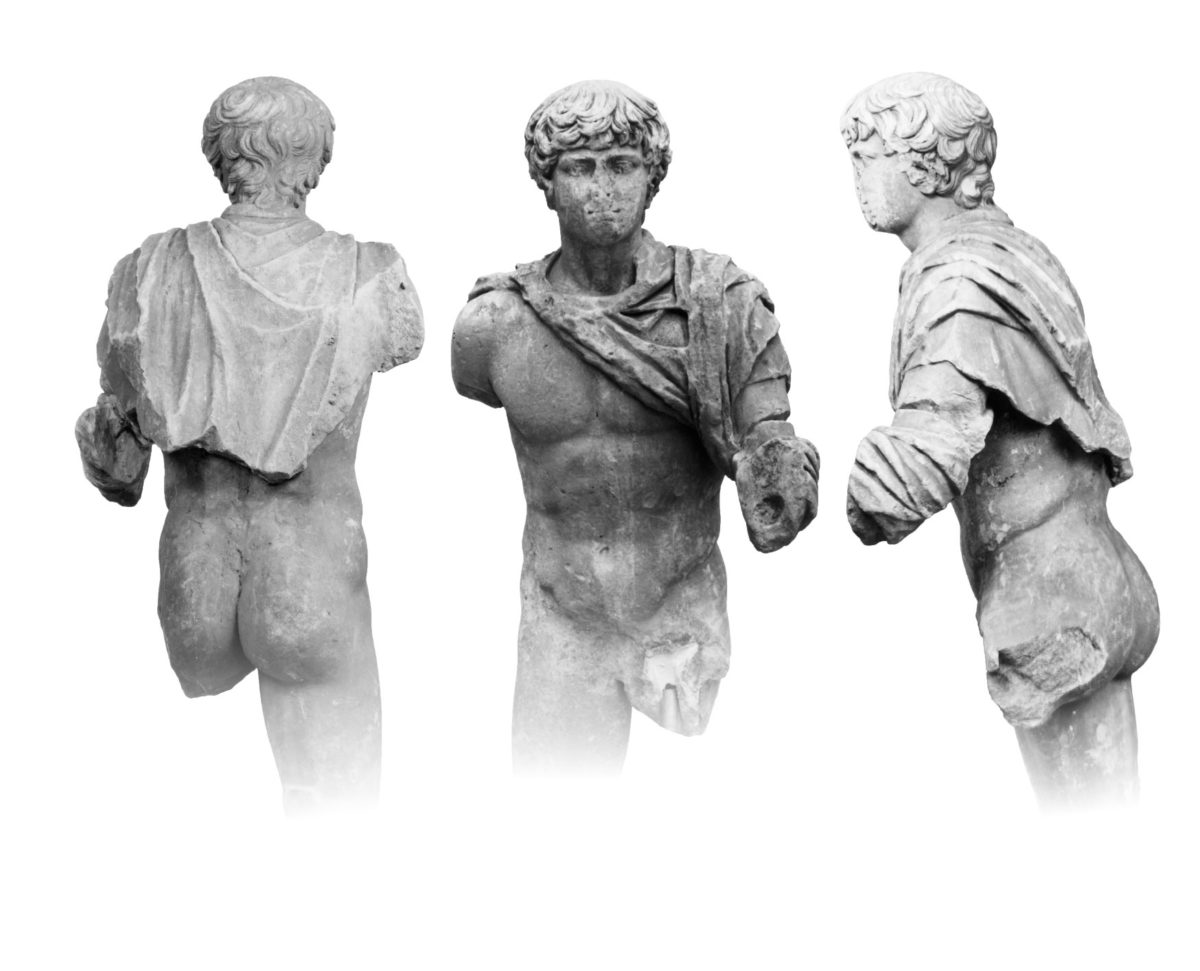 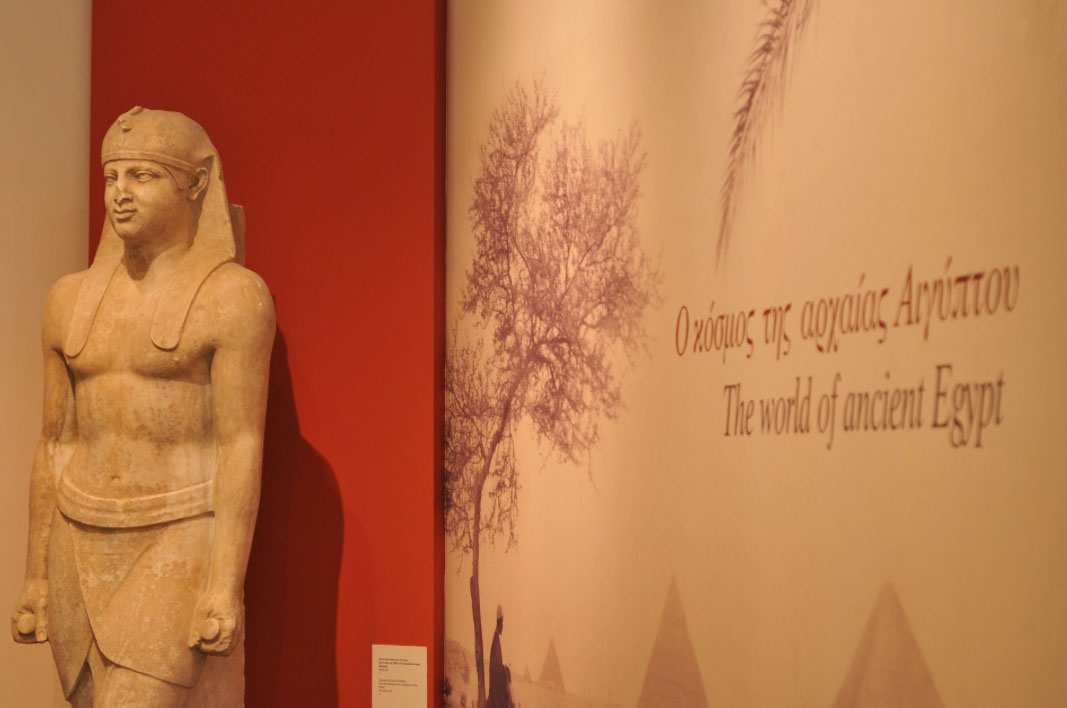 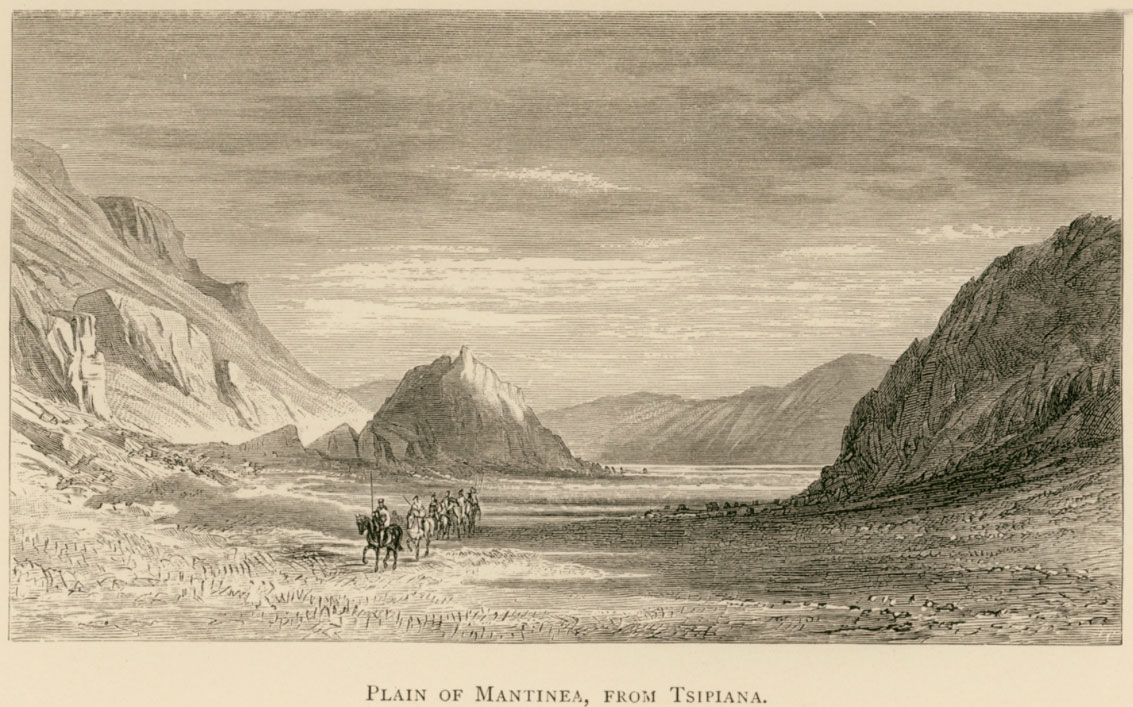 “The Youth of Mantineia” at the National Archaeological Museum Athens

After 16 wonderful artefacts exhibited to date, the Unseen Museum, the National Archaeological Museum’s successful programme displaying antiquities selected from the storerooms, welcomes the Young Man of Mantineia. The statue is exceptional, combining the heroic nudity of the adolescent with the features of Antinous, favourite of the emperor Hadrian. The Youth of Mantineia was found in 1886 on the outskirts of the ancient city by that name and was moved to the storerooms of the National Archaeological Museum.

On Monday, April 16, 2018, the work was brought up for the first time to the “Hall of the Alter” (no 34) where it will remain till Sunday July 22 2018. Its display in the Unseen Museum accompanies the National Archaeological Museum’s temporary exhibition “Hadrian and Athens. Conversing with an ideal world” that opened on November 28, 2017 and will run for a year.

From May to July 2018, the Museum’s archaeologists will welcome visitors and go on a magic walk with them through the world of Hadrian and Antinous, from Athens to Mantineia in Arcadia, narrating the rebirth of Greek culture and the creative nostalgia for the past in the era of the philhellene emperor.